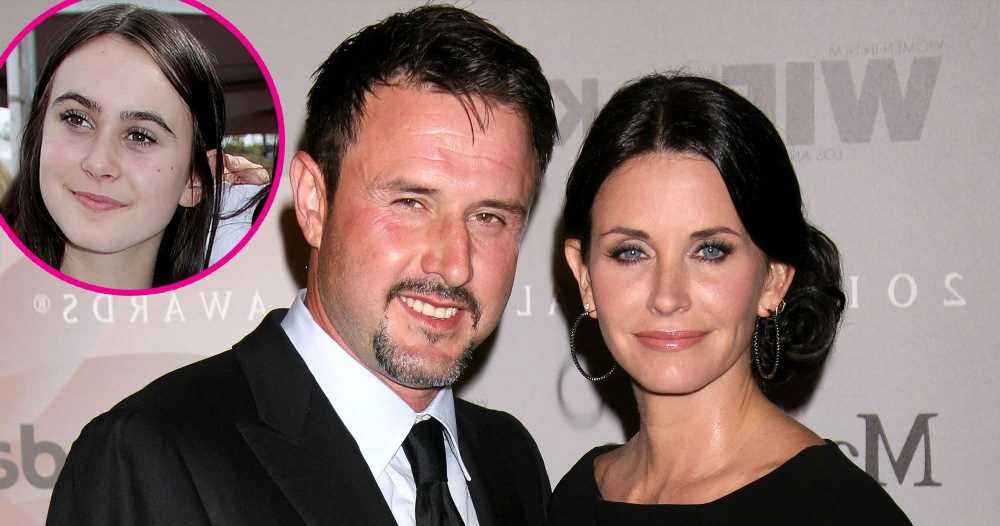 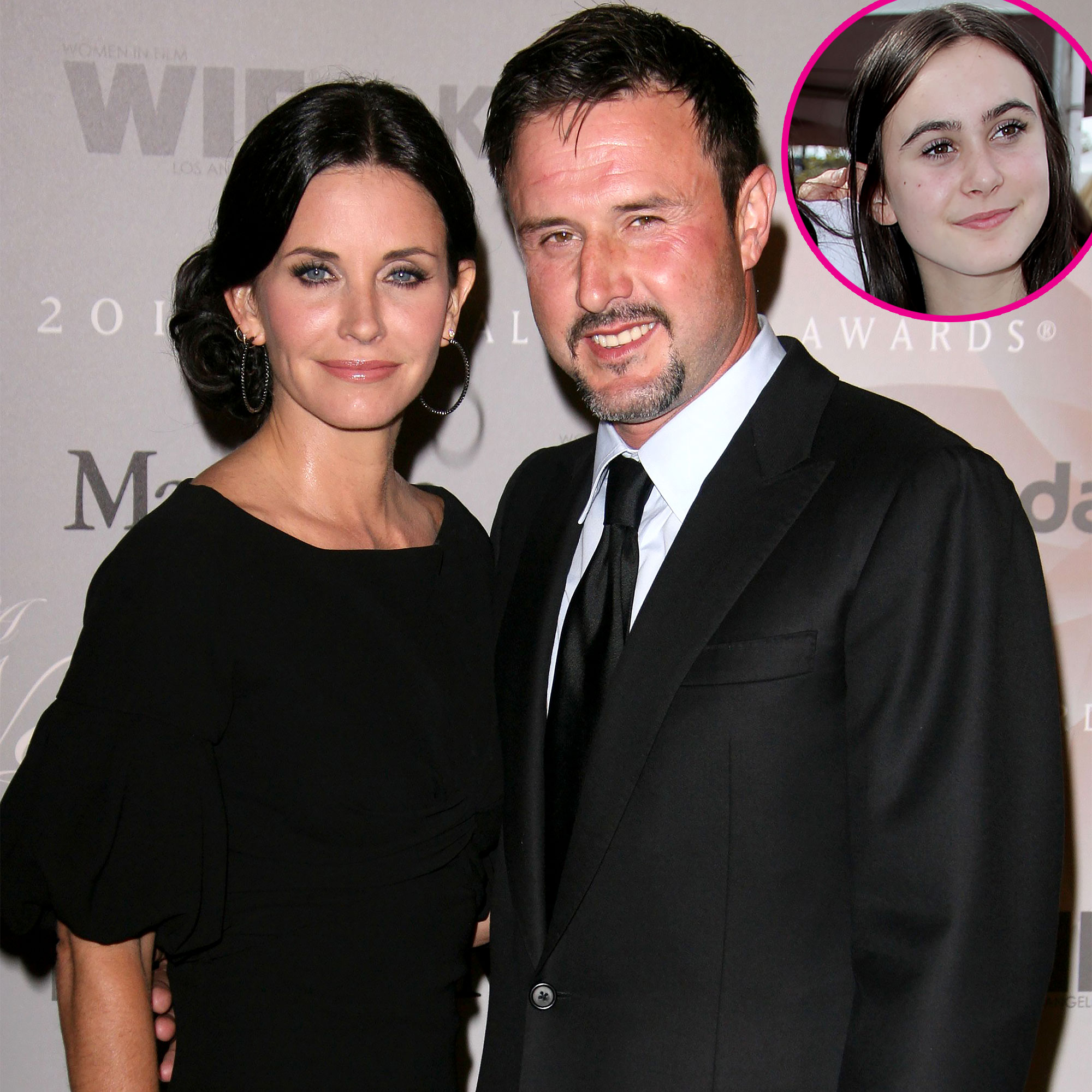 Not their No. 1 fan! Courteney Cox and David Arquette’s daughter, Coco, doesn’t seek out her parents’ movies and TV shows.

“She hasn’t seen [Scream 5],” the actor, 50, told Extra of the 17-year-old on Sunday, January 9. The professional wrestler noted that he “didn’t watch most of [the] film” himself, quipping, “I hear it’s really good.”

The Friends alum, 57, chimed in, “She’s seen part of Scream 1. She doesn’t like to watch anything we do. I’m gonna make her watch this with her eyes open.”

Since the teen wants to follow in their footsteps one day, Cox said that she often asks Coco to “do something for Instagram” explaining, “I have to negotiate. I use her for Instagram, and she knows it and she really rebels. Since she’s going to be in the business, I know she’s going to have to get used to eyes on her. … She is tortured by me.”

Arquette and Cox’s costar Neve Campbell has also not shown her children the Scream movies over the years.

“My oldest son, [Caspian], is 9 now,” the 48-year-old actress explained to the outlet. “When he was young, I never told him I’m an actor. At school, someone told him. One day, he came home and he said, ‘Mom, are you Neve Campbell?’ He gets it now. … He really wanted me to tell him for the past few months whether I live or die [in the new Scream]. I only just told him the other day.”

The Canada native told The Talk cohosts in October 2020 that she had mixed feelings about joining the Scream 5 cast.

‘Scream’ Cast: Where Are They Now?

“I had been apprehensive because, you know, our director, our incredible director Wes Craven passed away, and I wasn’t sure about doing a film without him,” the House of Cards alum said at the time. “But the new directors came to me with this beautiful letter saying that they’ve become directors and love film because of these films, and because of Wes, and they really want to be true to his story and his journey with these films. So, I was really happy to hear that.”