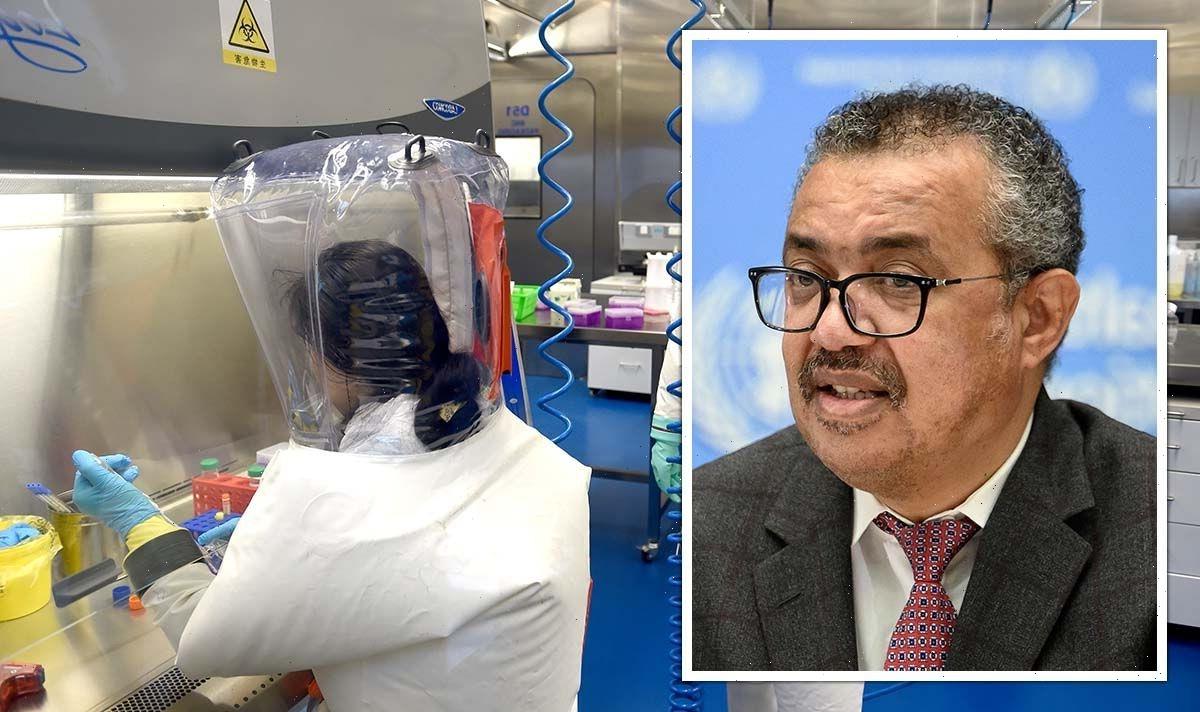 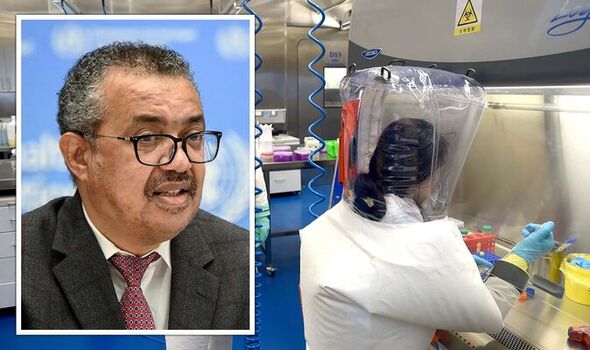 One of the studies, which were published on Tuesday, showed that the earliest cases of COVID-19 were clustered around the Wuhan Huanan Seafood Wholesale Market. The other used genetic information to track the initial evolution of the virus. According to the researchers, SARS-CoV-2 — the virus that causes Covid — was most likely present in live mammals that were sold at the Huanan market at the end of 2019. The outbreak began, they explained, when two variants of the virus separately “spilled over” from the animal into the human population in either November or early December 2019.

Determining exactly where SARS-CoV-2 came from and how it began circulating among the human population is key to learning how to avert future pandemic.

The alternate hypothesis that the initial COVID-19 outbreak was the result of a containment leak from a lab at the Wuhan Institute of Virology has been the subject of considerable scientific and political debate for two years now.

Paper author and virologist Professor David Roberston of the University of Glasgow told BBC News earlier this week he hoped the new findings would finally “correct the false record that the virus came from a lab.”

Other experts — including King’s College London virologist Professor Stuart Neil, who was not involved in the recent studies — concurred.

He added: “We’re now as sure as we can be, based on fragmentary evidence we do have, that this was a spillover event that happened in the market.”

Experts at the WHO, however, are reluctant to take the new research as the final word on the matter.

In a statement given to the media, the WHO’s emergencies director Michael Ryan said that he welcomed the new studies, but that “all hypotheses remain on the table.”

He added: “This is a scientific detective story that goes on.

“Each new piece of information adds to the overall assessment.”

All hypotheses will remain under consideration, he explained, “until you can prove that one hypothesis is the explanatory hypothesis.”

The organisation’s technical lead for COVID-19, Dr Maria Van Kerkhove, added that WHO experts had already evaluated the studies, which had been made available as preprints prior to passing through the formal peer review process.

She said: “These are good analyses.” However, the epidemiologist went on to assert that more studies on the ground in China and beyond would be needed before any final conclusions could be drawn.

Future studies are needed, she said, to “look at where the animals who were sold at those markets came from […] and looking at the people who worked at those source farms.”

Dr Van Kerkhove continued: “So, for us, this does provide more information around what was happening [in the] early days — but, unfortunately, it’s not enough.

“We need more studies to be done in China and elsewhere to really understand the earliest stages.”

Without this additional exploration, she said, “there are still open questions for us”.

The ultimate goal, she concluded, “is not just to figure out how this pandemic began, [but] to learn how we better prepare in the future.”

However, Prof Neil warned, the danger of the endurance of the lab leak theory “is that we run the risk of letting this happen again because we’ve focused on the wrong problem.”