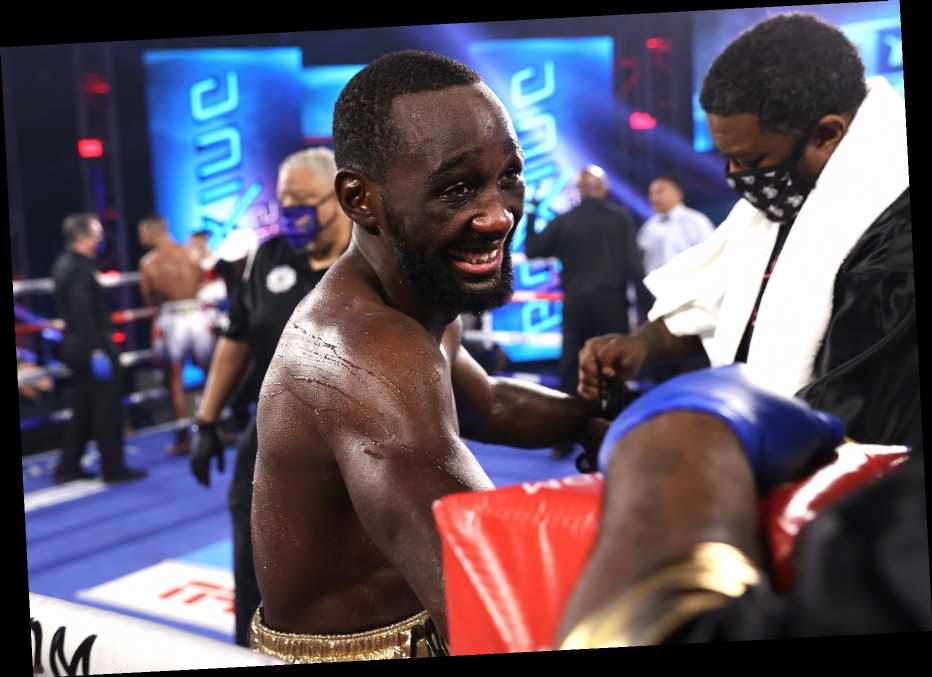 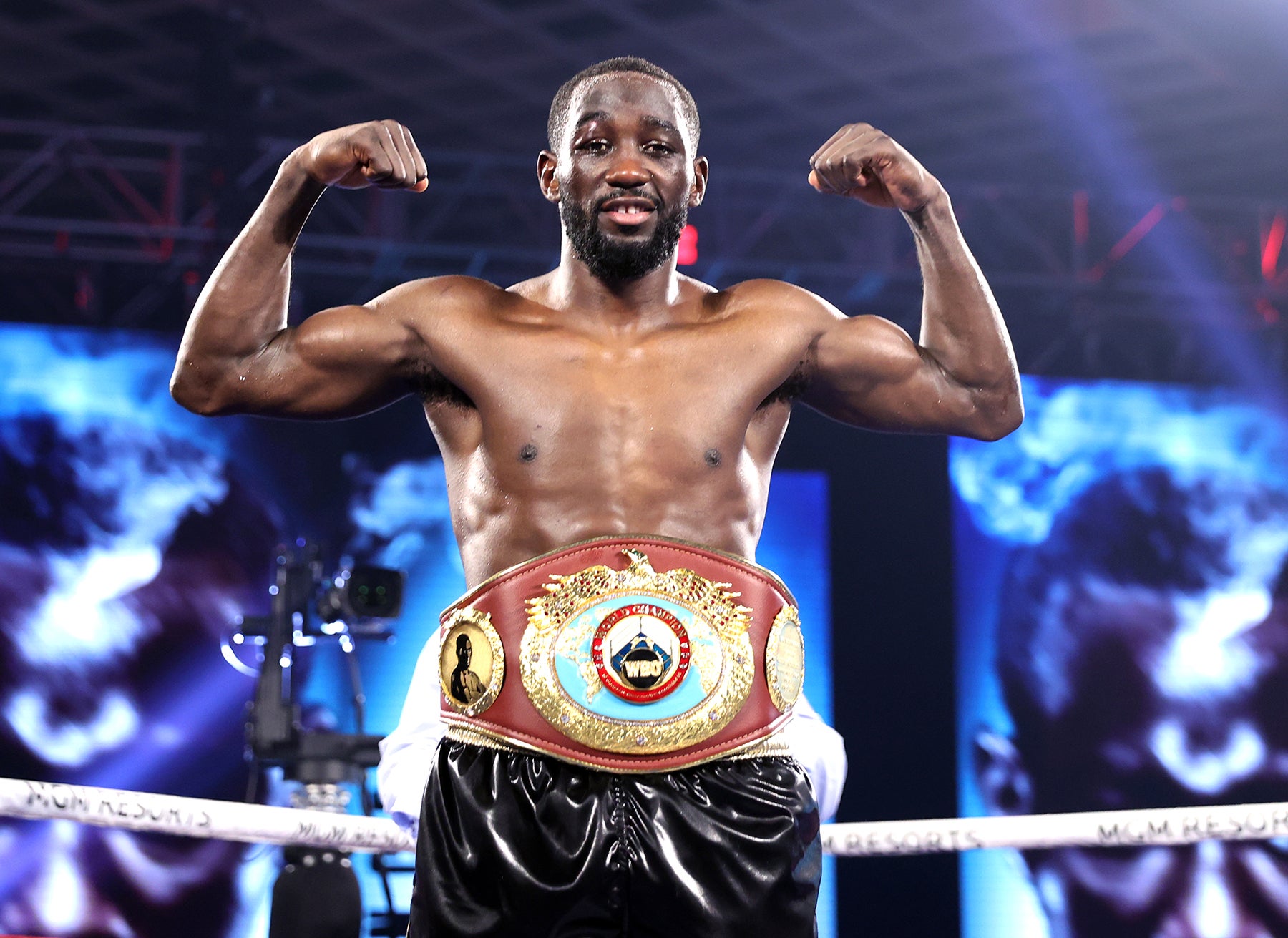 The third saw Crawford become far more aggressive, closing the gap and landing combinations which Brook had no answer for – and it was early in the fourth which saw Brook ask: “What happened there?”

Crawford landed a short right hand which buzzed Brook and sent him crashing into the ropes, which saved him from falling to the mat. The referee gave him a standing count before one of the best finishers in the sport did what he does best, close the show.

Next for Crawford, in his eyes and promoter Bob Arum’s eyes, will be Manny Pacquaio in the Middle East. The fight everyone wants is Errol Spence, but a fight against such a legend in the sport has been earned by the Nebraskan.

For Kell Brook? A return to Sheffield and perhaps a conversation or two with Eddie Hearn.