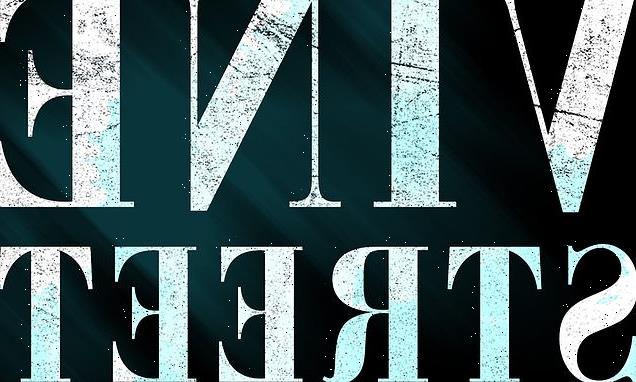 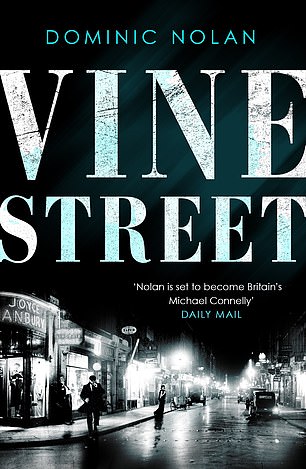 Soho in 1935 is a grimy, sleazy place, but still hypnotic to millions. It is also Sergeant Leon Geats’s very own patch, which he patrols from the Vine Street police station, knowing every nook and alley in the centre of London’s West End.

But when a young woman is found strangled with her own stocking, Geats is far from convinced by his senior officer’s conclusion that she was just a common prostitute who had decided to end her own life.

He begins a search among the dive bars and jazz clubs, the brothels and bookies, in pursuit of the truth about her death. Geats is no saint, only a good man not afraid to use bad means if it helps track down the killer he believes is roaming these mean streets.

This is crime writing of the highest quality and deserves to be compared with the unforgettable James Ellroy. There are echoes of the great American’s work on every page of this compelling descent into the depths of London’s underworld. 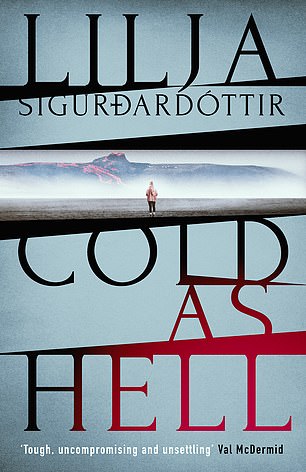 Best-selling Icelandic crime-writer Sigurdardottir has built a formidable reputation with just four novels, but here she introduces a new protagonist who is set to cement her legacy.

Arora is based in the North East of England, but is tempted back to Iceland because her mother is worried about her sister Isafold, who has disappeared.

Even though the sisters are estranged, Arora returns in search of her sibling. It is not easy.

Isafold’s drug-dealer boyfriend Bjorn is abusive and at least one of her neighbours is distinctly weird. But the spirited Arora recruits a local police officer, Daniel, to keep an eye on Bjorn, while it emerges that she has stumbled into a more malign plot than she could ever have imagined.

The blinding midnight sun in Iceland’s summer is beautifully evoked as Arora establishes herself as a heroine to move the heart. 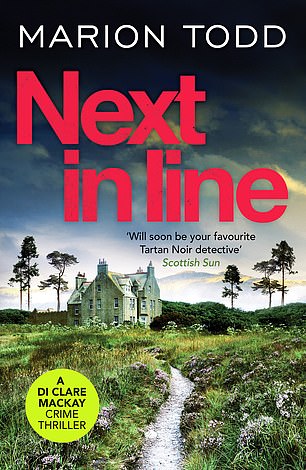 This time Mackay is investigating the death of Russell, the brother of daytime television star Gaby Fox, who has been shot in the grounds of a smart house on the edge of St Andrews. The killing takes place while Mackay is at the wedding of an old flame, also attended by the star.

Told with Todd’s customary wry humour and touch for the frailties of humanity, it focuses on the friends who were staying with Russell Fox when he was killed, none of whom seem capable of telling the truth.

As the plot unfolds, it becomes ever clearer that the innocent victim’s friends were not what they seemed. Did he have secrets, too? Yes. Twisty and beguiling, it underlines DI Mackay’s subtle, sinuous appeal.