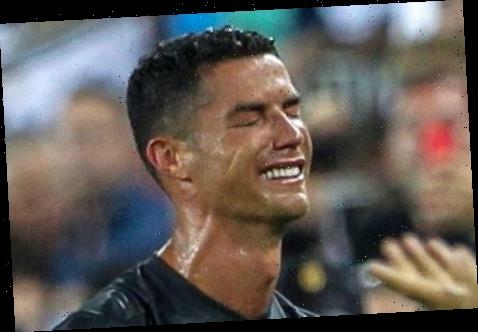 CRISTIANO RONALDO was made to buy the ENTIRE Juventus squad iMacs after his 2018 red card against Valencia, revealed team-mate Wojciech Szczesny.

On his Champions League debut for the Old Lady, the Portuguese superstar was reduced to tears after being red carded for pulling the hair of opposition defender Jeison Murillo. 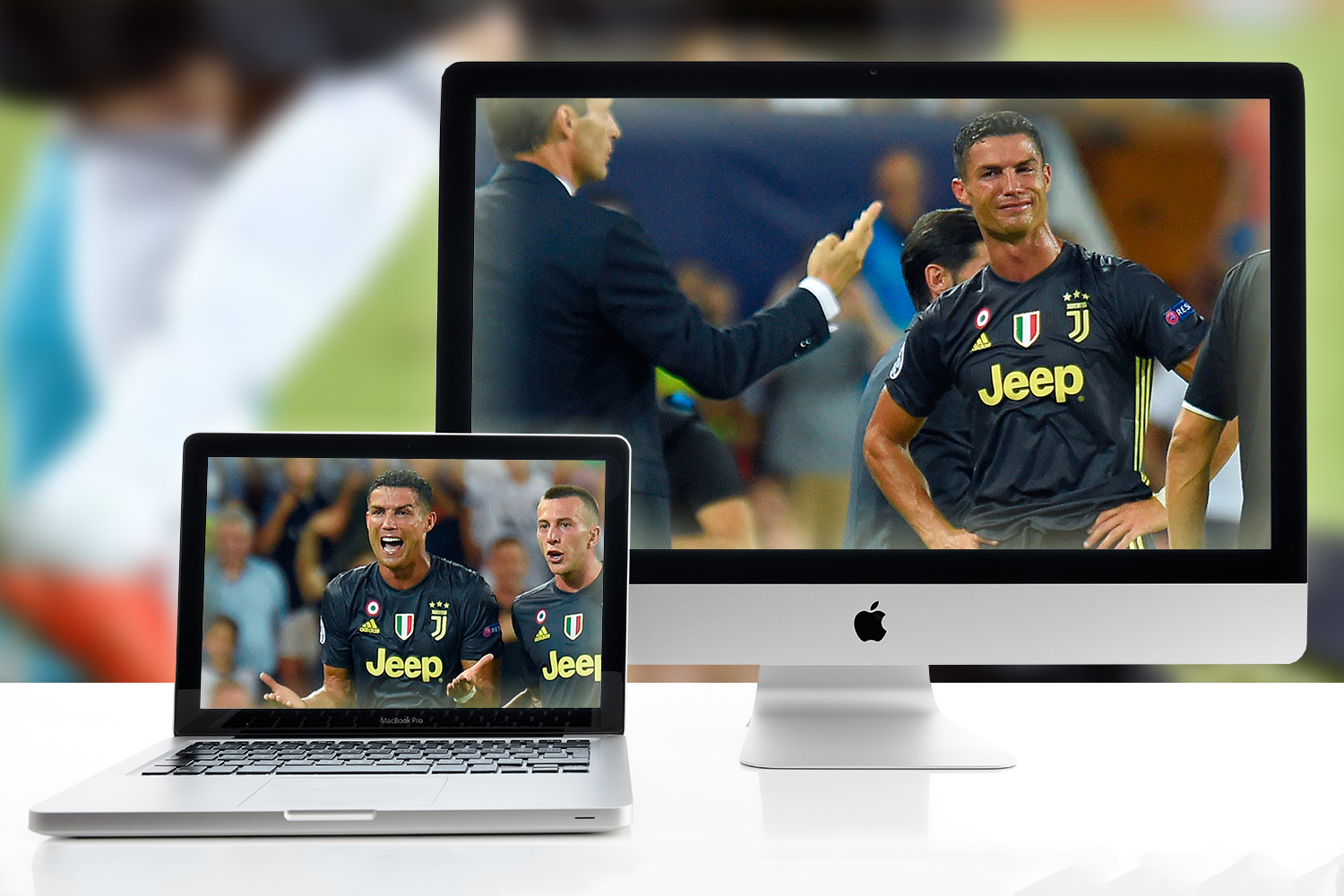 Juventus went on to win 2-0 anyway, but boss Massimiliano Allegri's disciplinary rules at the club stated that following a misdemeanour, the perpetrator must buy all of his team-mates a gift as an apology.

Despite his superstar status, CR7 was not above this rule, although he tried to wriggle out of it.

Juve's No7 was so incensed at the decision, that for two months he refused to take his punishment, insisting that he'd done nothing wrong.

But eventually, Allegri calmly showed who was boss – and Ronaldo's team-mates all ended up with new iMac computers.

"It took a very long time because he couldn't process that red card and insisted high and low that he was not doing anything wrong.

"It took him a bit, about two months of arguing, but we all have received an iMac."

Ronaldo wasn't the only one to fall foul of Allegri's punishment system, however. 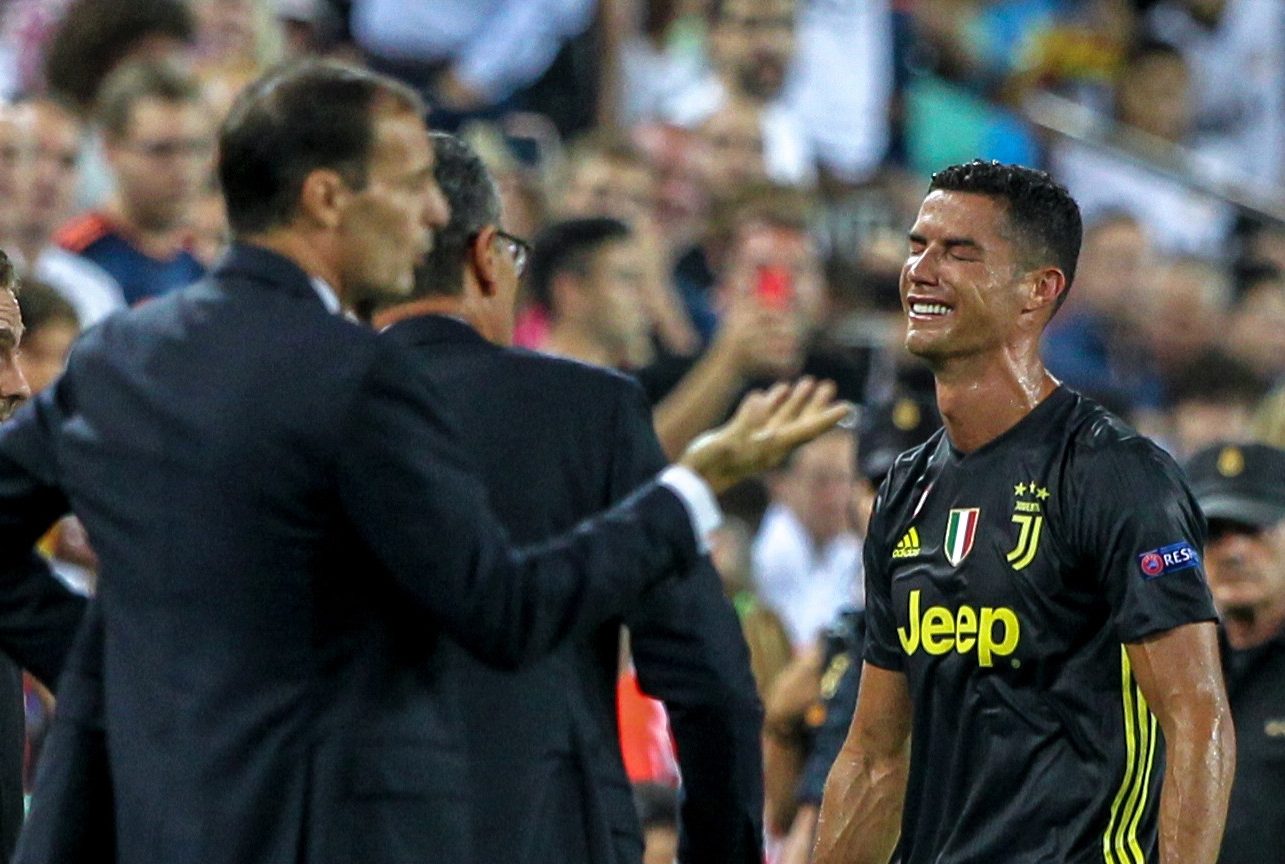 The former Arsenal goalkeeper revealed that he'd also been forced to fork out on presents for his team-mates, after being late for training.

He explained: "I thought it was Tuesday, but it turned out to be Wednesday that day.

"Allegri called me and said everyone was already there. When I arrived half an hour late on the training field, everyone said: 'oh, we're getting presents!' I ended up buying headphones for the boys."

The 29-year-old bought all of his team-mates Dr. Dre Beats headphones as an apology for being late.

Disciplinarian Allegri's departed at the end of that campaign and Maurizio Sarri took charge at the Allianz Stadium in June 2019. 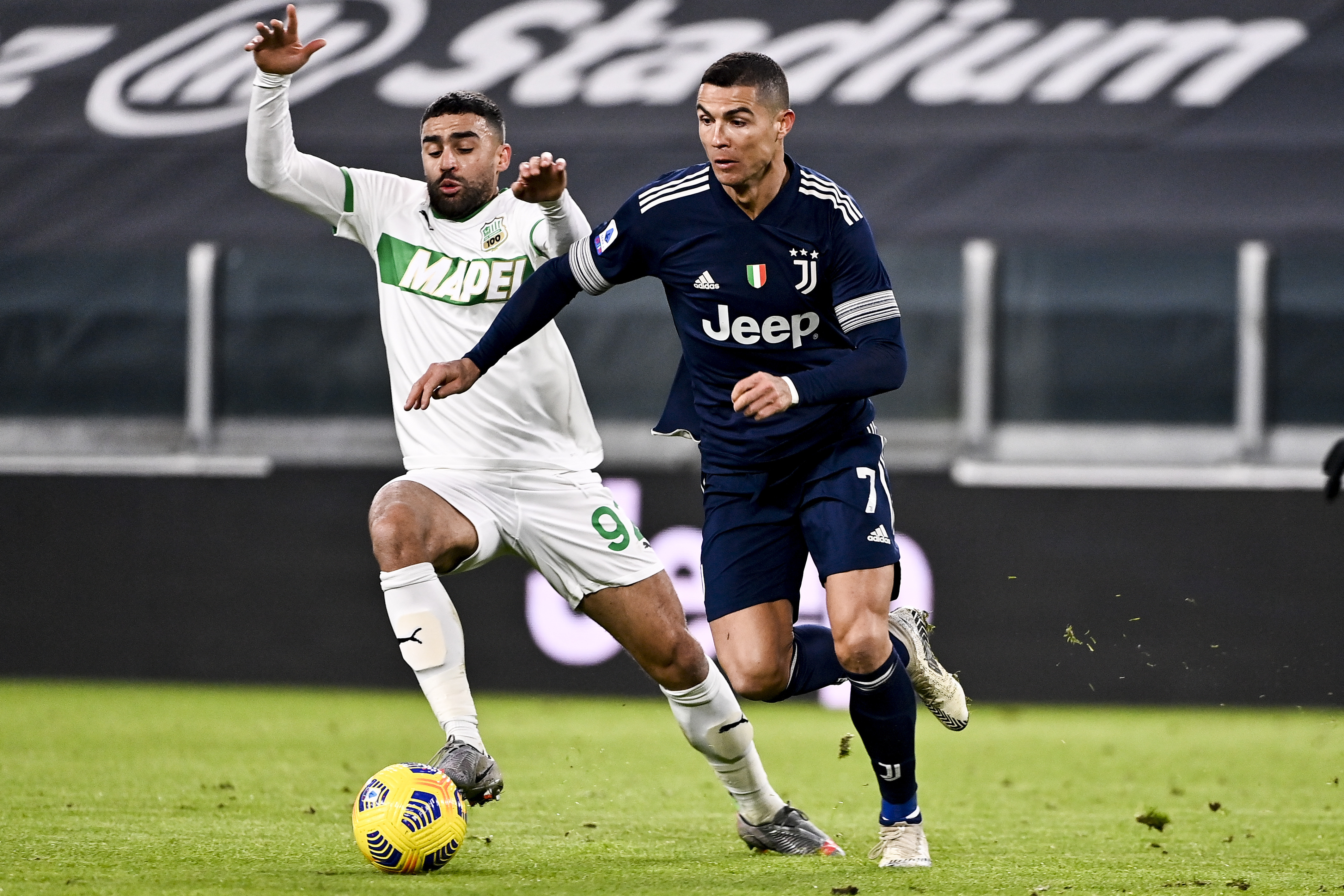