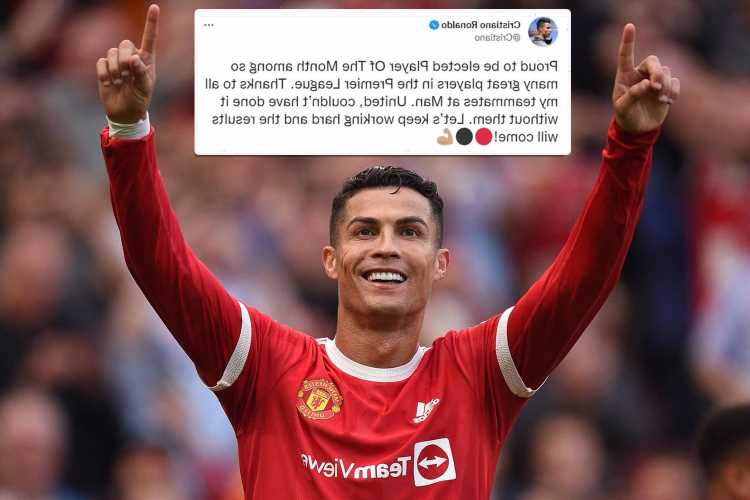 CRISTIANO RONALDO has taken to social media after being announced as the Premier League Player of the Month for September.

Three goals in three league games last month sees CR7 scoop the award for the fifth time in his Manchester United career, and the first time in THIRTEEN years. 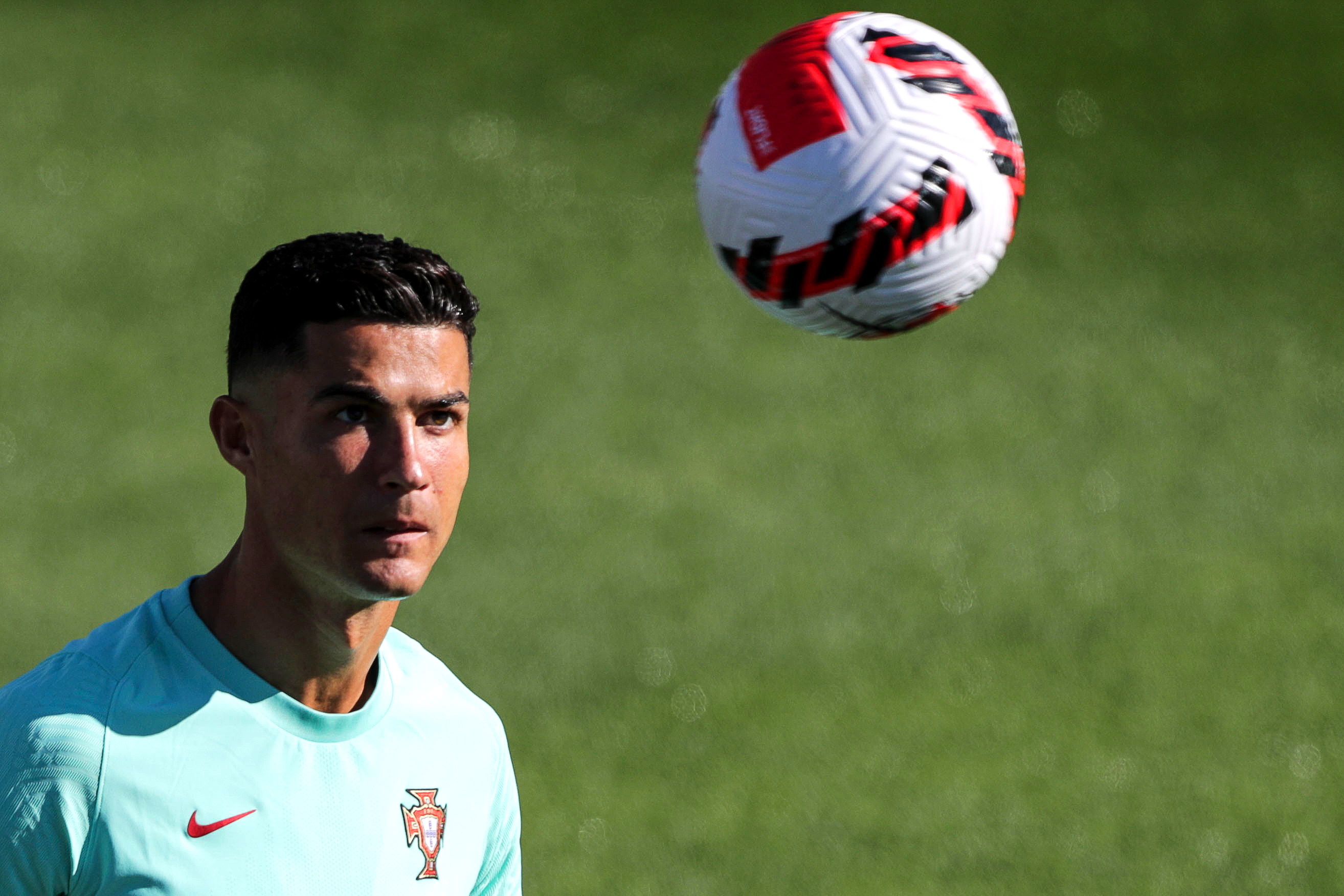 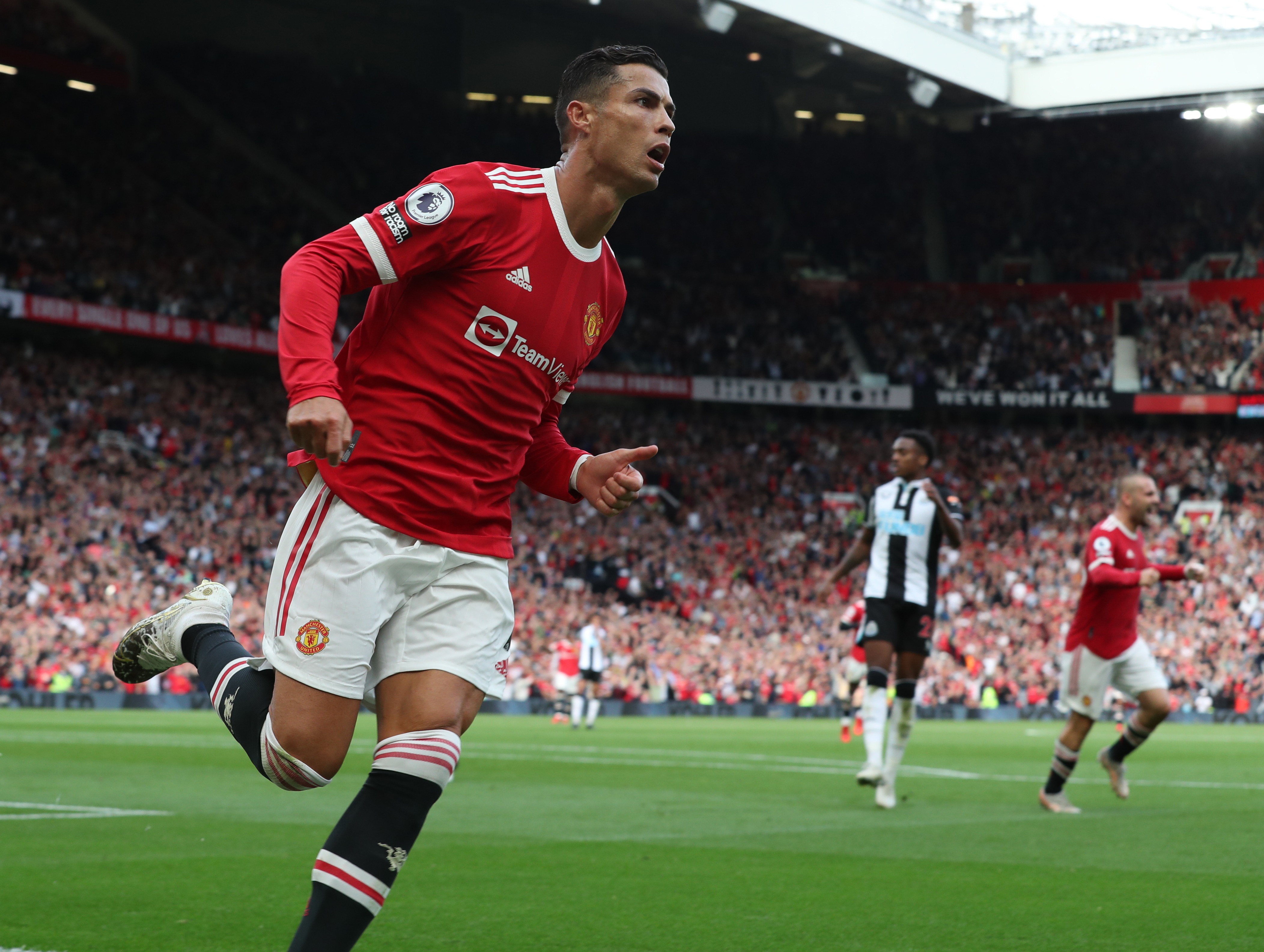 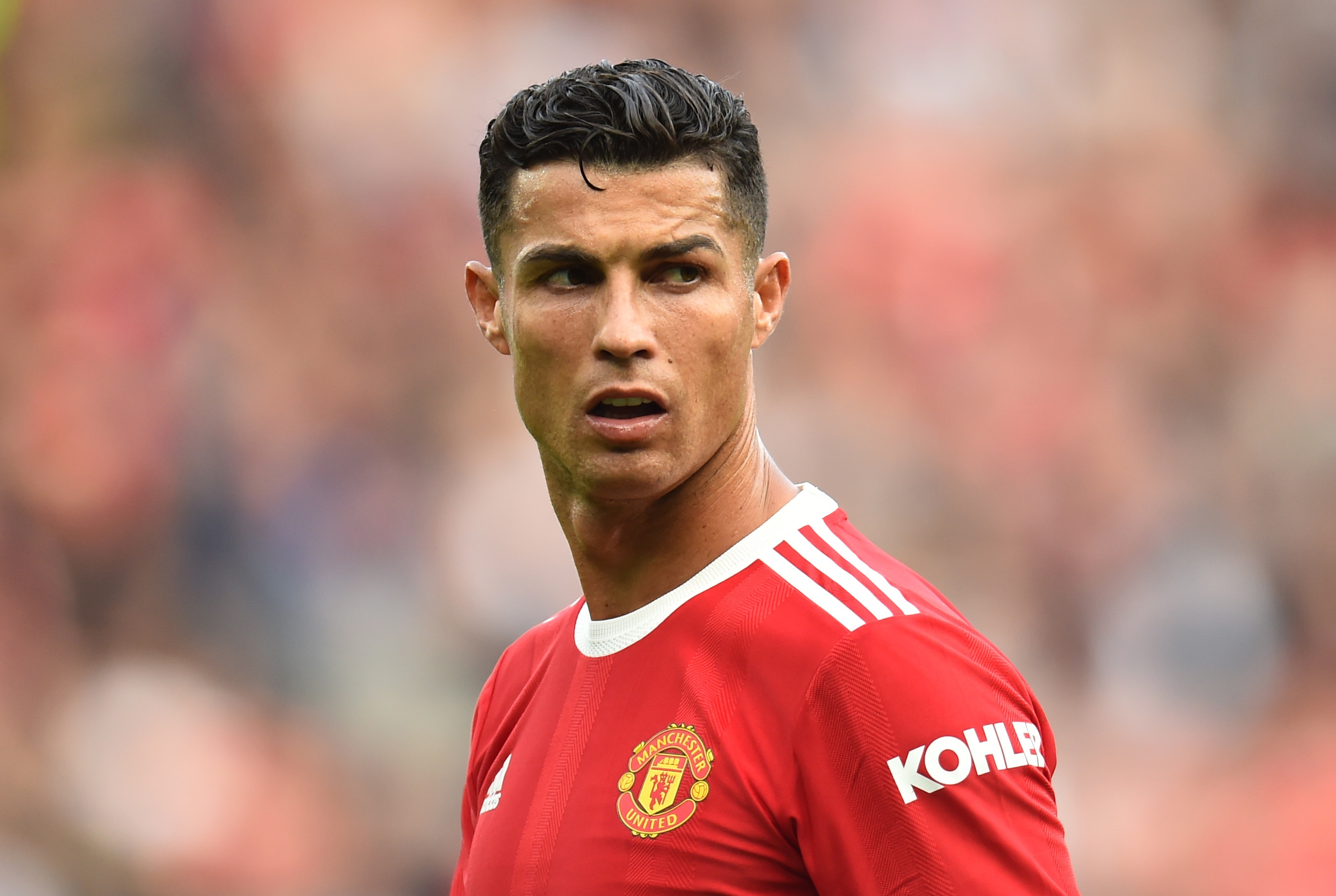 To the bemusement of Gary Lineker, Ronaldo beat Mohammed Salah to the individual accolade.

He also came out on top ahead of Allan Saint-Maximin, Joao Cancelo, Antonio Rudiger and Ismaila Sarr who were all nominees for the award.

And CR7 has reacted to the news, telling his 95million Twitter followers: "Proud to be elected Player Of The Month among so many great players in the Premier League.

"Thanks to all my teammates at Man. United, couldn’t have done it without them.

"Let’s keep working hard and the results will come!"

The last line of Ronaldo's post hints at the Red Devils' poor recent run of form – with just one win in their last four games.

Ole Gunnar Solskjaer's side drew at home to Everton last time out, with Ronaldo storming down the tunnel in anger after the full time whistle.

Ronaldo last scooped the Prem Player of the Month gong in March 2008 after scoring FIVE times in the league over the course of the month.

He also won the award two months before that in January 2008 – in what ended up being a Premier League and Champions League double winning season.

And his first two Player of the Month trophies came in back-to-back months – November and December of 2006.

He lands the award following a brace on his emotional return to Old Trafford in the 4-1 win against Newcastle.

Ronaldo then followed that up by netting the opener in the 2-1 win against West Ham.

The trophy is expected to be presented to CR7 upon his return to United's Carrington base after heading off an international duty with Portugal.