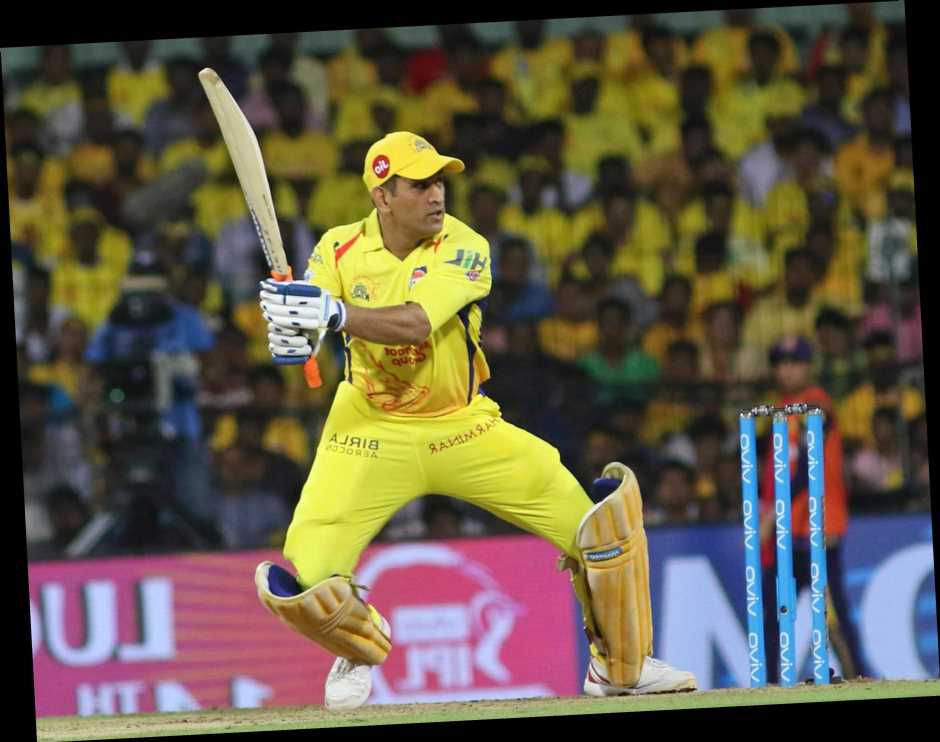 MS DHONI could return to the Indian team if he hits form for Chennai Super Kings in this year's Indian Premier League.

The 38-year-old hasn't played for his country since the World Cup in England last summer. 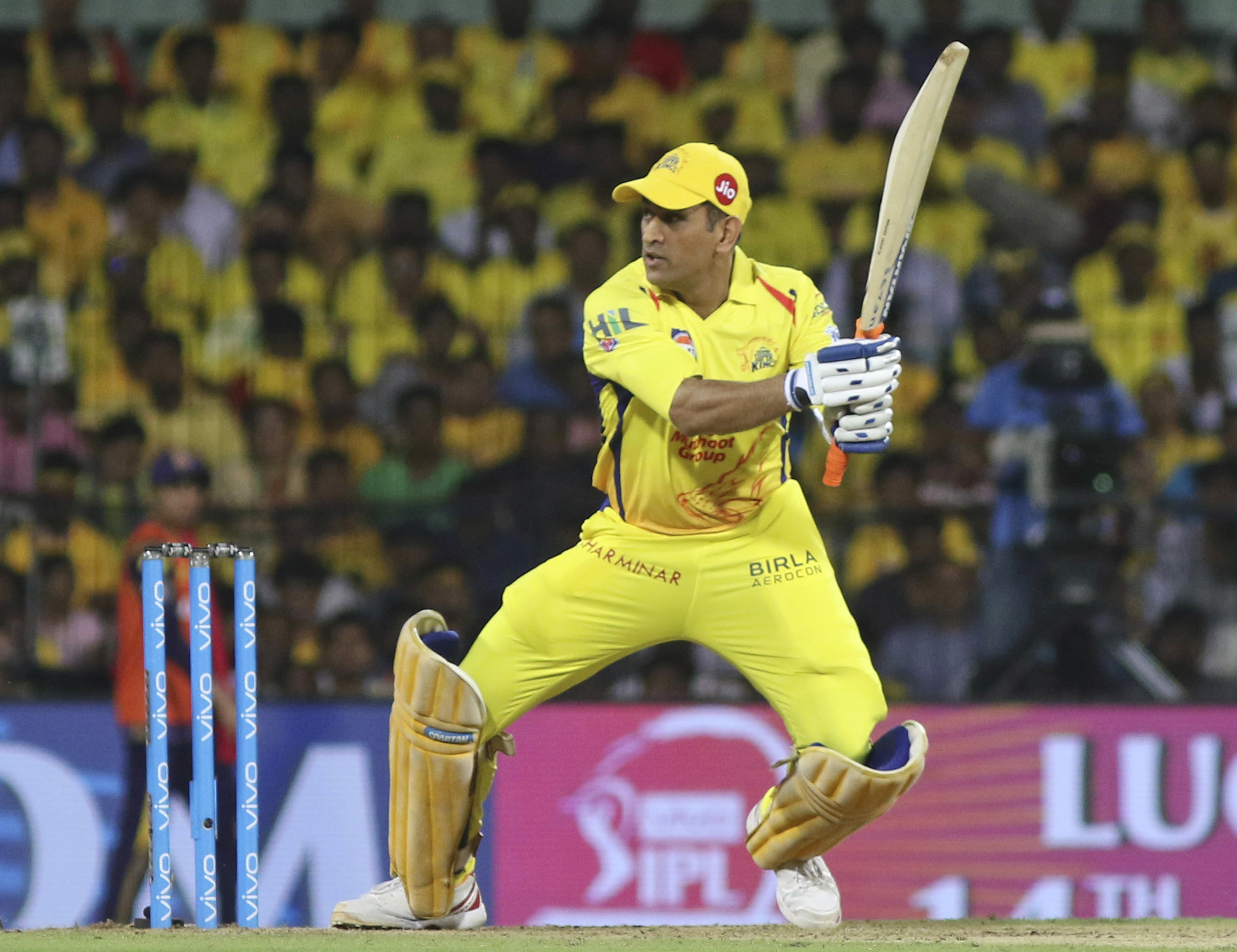 He has been overlooked recently with selectors opting for younger wicketkeepers such as Rishabh Pant to represent India.

But Dhoni's India career is apparently not yet over, according to reports in the sub-continent.

India have a three-game ODI series against South Africa before the IPL begins on March 29.

Dhoni will once again captain CSK as they look for their fourth title since the tournament began in 2008.

A BCCI source told PTI: "It was a pretty straightforward selection meeting and since Dhoni was obviously not in the reckoning this time (for South Africa series), there was no formal talk about his future. 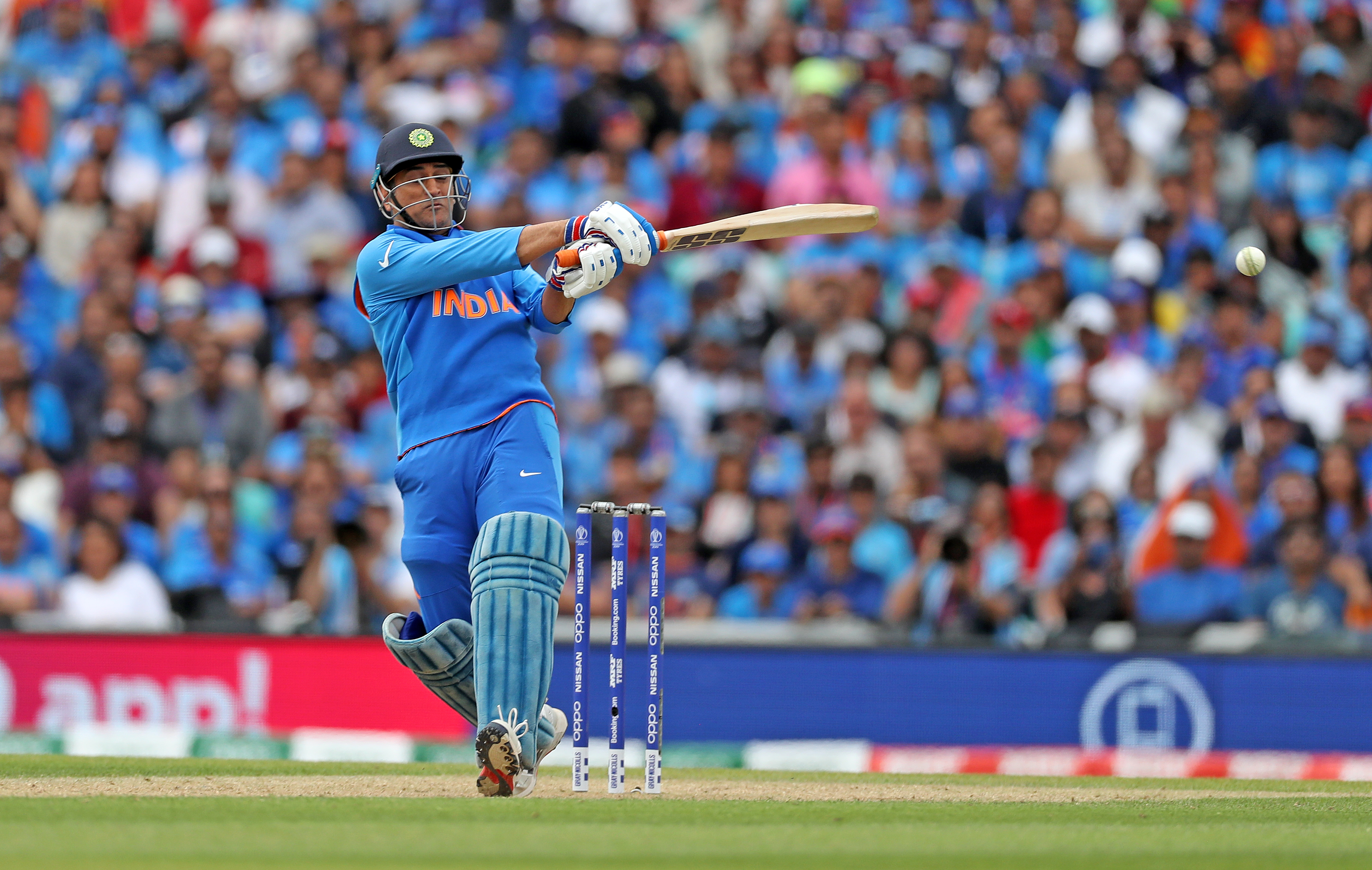 "He will be back in the reckoning only if he has a good IPL. And why only him, there are so many senior and young players who will play in the IPL.

"If they do well, they are ought to be considered too. So, you could see some surprise inclusions."

Dhoni arrived in Chennai last week to a hero's welcome as he prepares for this year's tournament.

As well as his exploits with CSK, Dhoni has led India to World Cup and World T20 glory during his stellar career.

The 2020 IPL kicks off when Chennai take on reigning champions Mumbai Indians in a repeat of last year's final.