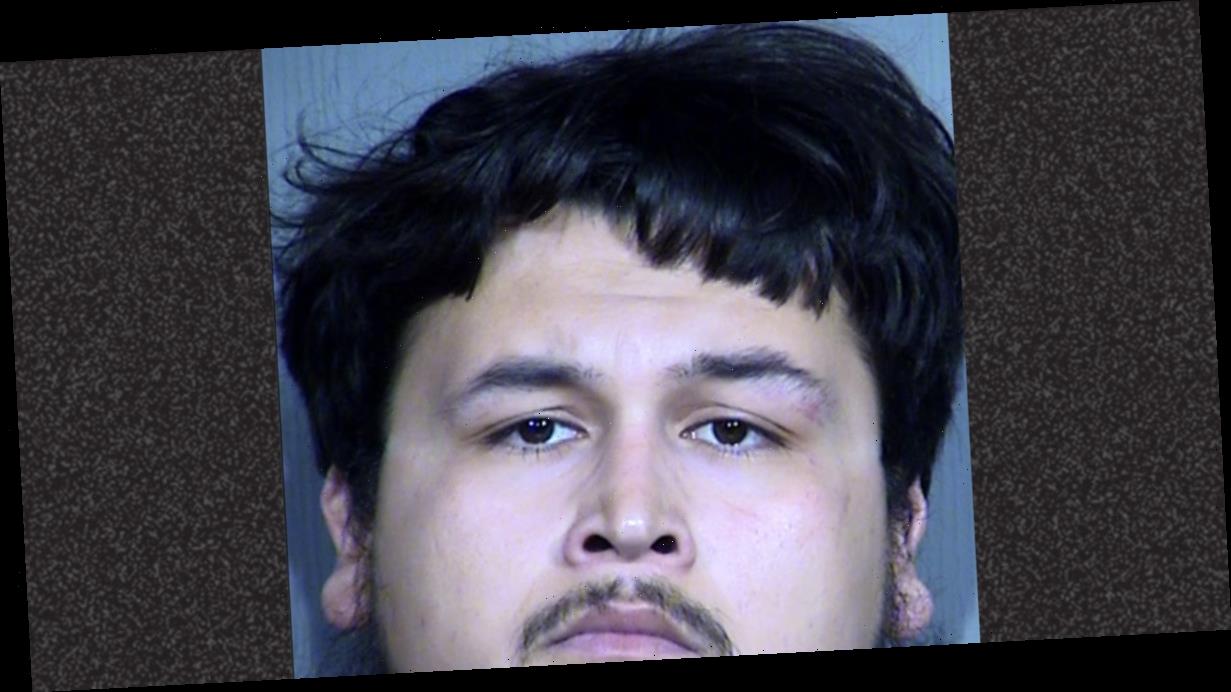 He said he was trying to stop the baby from crying.

Adan Flores, 22, was arrested after bringing the infant to hospital, initially telling staff he and another relative had accidentally sat on her.

She was suffering from fractured legs, a damaged liver, hemorrhaging eyes, and bleeding from her mouth. Her ribs also showed multiple recent and healing fractures, ABC15 reported.

During an interview, he told police that the day before he put her on a bed on her knees and bent her backwards until he heard a popping sound, and squeezed her in a bid to "get his daughter to be quiet."

Police said he also admitted twisting the girls legs until hearing a pop; as well as "aggressively inserting a thermometer into the victim’s mouth."

Investigators said he expressed regret for his actions and felt guilty; he said he was afraid to take her to hospital in case the Department of Child Safety and the girl’s mother would find out.

The mother was reportedly taking a shower when the incident occurred; Flores said he was afraid she would leave him if she found out what happened.

Flores was arrested at the hospital and taken to jail. He was charged with six counts of child abuse; bail was set at $100,000.