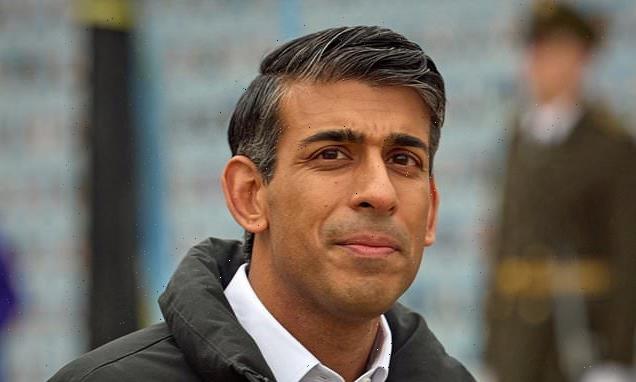 DAILY MAIL COMMENT: Maximise the benefits of taking back control

Is Brexit safe in the hands of Rishi Sunak and his Chancellor Jeremy Hunt?

Following briefings, allegedly from within government, about Britain possibly restoring economic ties with the EU, Tory Brexiteers are far from convinced.

No10 ‘categorically’ denies reports that we may soon be on the path to a Swiss-style relationship with Brussels, possibly involving payments for access to the single market, regulatory concessions and even a return to the ambit of European laws.

We can only hope the denial is genuine. Two Conservative prime ministers have been brought down by Europe. Mr Sunak must be careful not to become the third. 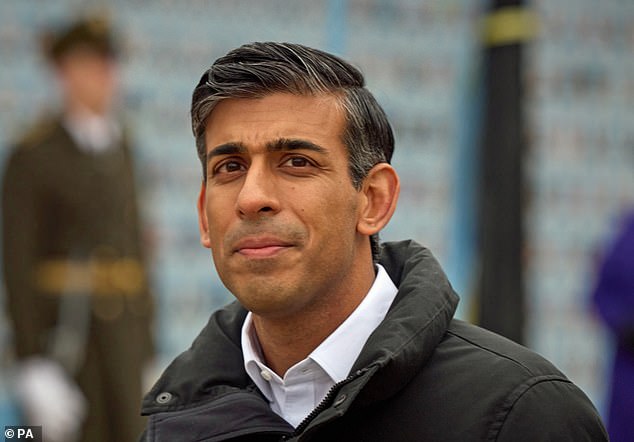 We have taken back control but not yet exercised it to the full. That is the mission Mr Sunak and Mr Hunt must focus on

The massed ranks of embittered Remainers are trying desperately to resurrect the case for membership. They love to peddle the lie that all our current economic woes stem from leaving the EU.

But almost all Europe is on the brink of or in recession. Average inflation across the bloc is slightly higher (much higher in some cases) and growth forecasts just as grim.

Instead of harking back to redundant arguments, we should be doubling down on Brexit and maximising its benefits.

If evidence were needed of how much better we can do without the albatross of Brussels bureaucracy around our necks, just look at the vaccine miracle. While Europe was paralysed by bickering and indecision, Britain forged ahead with the job of saving lives. This should be our template.

Of course we must strive for frictionless trade with Europe. It’s what we’ve always wanted, but on our own terms as an independent sovereign nation.

We have taken back control but not yet exercised it to the full. That is the mission Mr Sunak and Mr Hunt must focus on.

The creation of a ‘loss and damage’ fund, through which wealthy nations will pay poorer ones to make up for the effects of climate change, sets a dangerous and extremely divisive precedent.

Cop27 delegates were careful not to call it compensation or reparations. But that’s effectively what it is.

The fund is based on the concept that the developed world caused the climate crisis with its historically high carbon emissions, and must now make amends.

But vexed questions remain: Who should pay, who should receive and how much? The UK began the industrial revolution. Should we be penalised for that?

Yes, it involved burning large amounts of fossil fuel, but it was far from being a sin. It sparked an agrarian revolution that helped feed the world. Its steel and concrete built roads, railways and bridges globally, and the buildings in which we live.

Water purification plants, life-saving medical equipment, even wind turbines and solar farms are direct consequences of industrialisation. So it’s time to stop this pointless retrospective blame game and focus on the here and now.

Of course rich nations should do all they can to help poorer ones. That’s why Britain and other Western countries have generous international development programmes.

But the funding should be based on need, not some spurious notion of historic guilt. 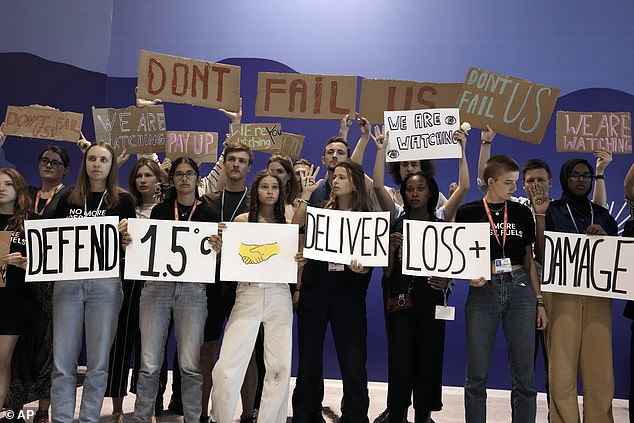 The fund is based on the concept that the developed world caused the climate crisis with its historically high carbon emissions, and must now make amends

An abuse of power

The collapse of the energy firm Bulb at the eye-watering cost of £6.5billion to the taxpayer raises disturbing questions.

How could the regulators have allowed this company to operate without proper contingency planning for a spike in wholesale gas prices? How on earth can the bailout be costing the equivalent of £230 for every household in Britain?

And where is the morality in the two Bulb founders being allowed to keep the £8million they pocketed in dividends? Talk about the unacceptable face of capitalism!