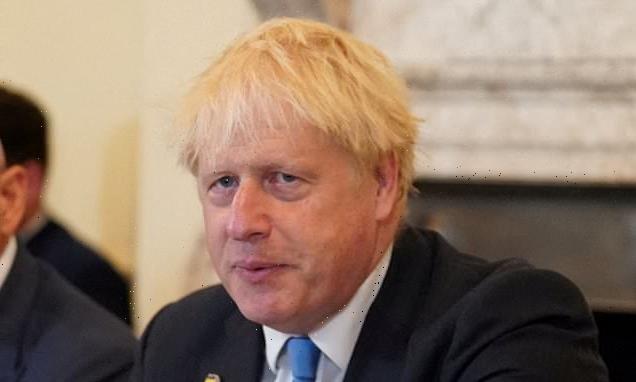 DAILY MAIL COMMENT: Time for Tory rivals to bring out the boosters

There has been name-calling and mud-slinging, and a veritable blizzard of policy proposals.

But it’s perhaps unsurprising the one thing the Tory leadership contest to replace Boris Johnson lacks is boosterism.

With the next election set to be fought over the economy, Liz Truss and Rishi Sunak must urgently paint a positive picture of the country’s prospects.

Now the IMF forecasts the UK will have the worst performing economy of any developed nation next year, the case for balancing the Covid-blighted books looks less important than sprinting for growth. 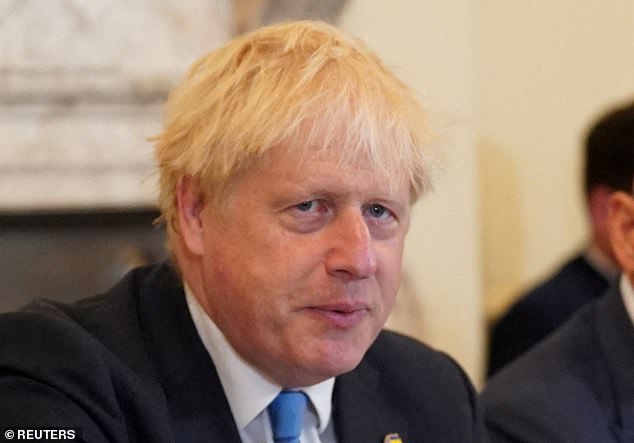 Whoever wins the Tory race can drag Britain out of the economic mire by unshackling dynamic businesses in cutting-edge sectors – and not selling them off to the highest foreign bidder. That, and channelling Boris’s positivity, can help beat Labour

So Miss Truss’s plan to turbocharge the struggling economy with immediate tax cuts if she becomes prime minister is right.

While there’s no shame in Mr Sunak wanting to tame inflation first, that risks tipping us into a debilitating recession.

The Tories mustn’t be complacent. Keir Starmer is trying to persuade voters that Labour is the party of economic competence.

Like Miss Truss, he’s focused on growth. But he hasn’t a single answer on how to achieve it. He’s a policy vacuum, as well as lacking in integrity and charisma. And let’s not forget, Labour crashes the public finances every time it gets behind the fiscal wheel.

Whoever wins the Tory race can drag Britain out of the economic mire by unshackling dynamic businesses in cutting-edge sectors – and not selling them off to the highest foreign bidder. That, and channelling Boris’s positivity, can help beat Labour.

On track for mayhem

With tedious inevitability, the militant rail unions are pressing on with strikes today and on Saturday that will cripple the country.

But if you thought these hard-Left dinosaurs were satisfied with causing a day or two of mayhem, think again.

The RMT warns it will hold Britain to ransom into next year unless rail bosses cave in to their unreasonable pay demands – inflicting huge economic damage and hurting ordinary workers.

And where does PM wannabe Sir Keir stand on this vital issue? He’s contemptuously facing both ways: Pretending to side with the travelling public, while winking knowingly at Labour’s firebrand funders. 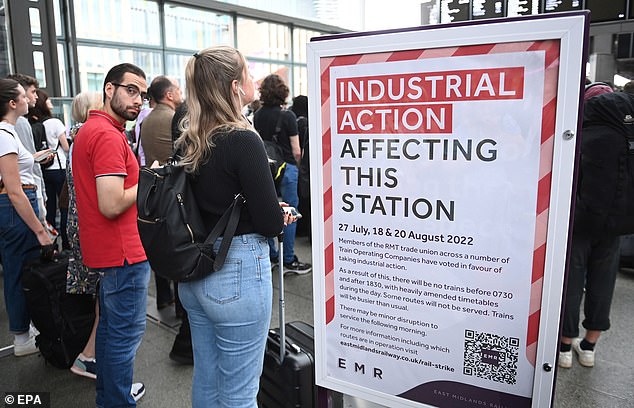 With tedious inevitability, the militant rail unions are pressing on with strikes today and on Saturday that will cripple the country

When Sven Badzak was killed in an unprovoked knife attack, his family hardly imagined their pain could get worse.

Yet they’re now distraught after his alleged assailants’ trial was shelved for nearly a year because barristers are striking over pay.

But betraying the victims of killers by downing tools is shameful. Don’t they know that justice delayed is justice denied?

Some worry that Rishi Sunak is too close to the Silicon Valley web giants.

But today he shows he is prepared to take them on, by backing the new Digital Competition Bill, which will rein in the platforms’ dominance of the internet.

This will give aspiring British tech businesses the freedom to thrive – and create new jobs. It will also ensure fair payment for news content, vital for a free and vibrant Press. Bravo, Mr Sunak.

Is it coming home? England’s Lionesses last night beat Sweden to roar into the final of the Euros. But the team wasn’t the only winner. Their brilliance has sent interest in women’s football stratospheric. A generation of girls has been inspired to play the sport. And unlike England’s preening male footballers, our heroines have done it without being pictured falling drunkenly out of nightclubs!