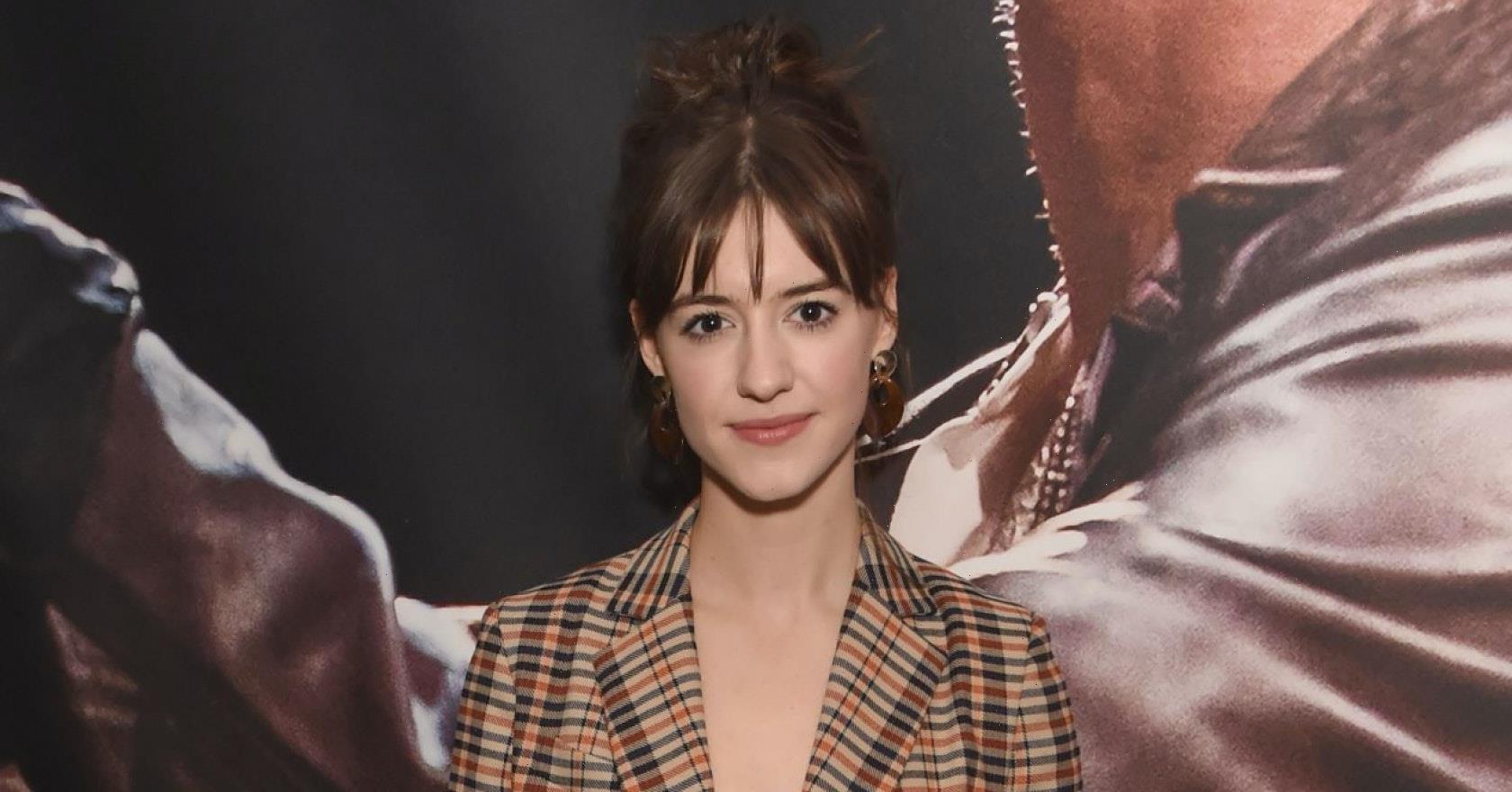 Filming has officially wrapped on the upcoming adaptation of Delia Owens’ Where The Crawdads Sing. Here’s everything you need to know about the exciting new film.

Normal People’s Daisy Edgar-Jones has confirmed that filming on Where The Crawdads Sing has officially wrapped.

Taking to Instagram to share the news, Edgar-Jones, who is playing the lead role of Kya in the film, posted a series of images of the cast and crew on location in North Carolina, and thanked the team for “working so hard to bring this beautiful story to life”.

“Where the crawdudes be diddle daddling,” she wrote. “What a wonderful few months it has been! I can’t wait for you to see Kya’s marsh in all its glory.”

The movie adaptation of Delia Owens’ best-selling novel, which is being produced by Reese Witherspoon’s production company Hello Sunshine, has been hugely anticipated ever since it was first announced back in 2018.

Here’s everything we know about the exciting adaptation so far.

What is the plot of Where The Crawdads Sing?

Set in mid-20th century North Carolina, Owen’s debut novel follows the story of Kya Clark, a young girl who is left to fend for herself in the marsh when her mother and father abandon her.

Left to her own devices, Kya quickly becomes accustomed to life in the marsh – a fact which makes her mysterious and unnerving to the people of the nearby town, Barkley Cove.

As she grows up and Kya years for a relationship outside the solitary confines of the marsh, Kya finds comfort in two young men from the local village who are intrigued to learn more about her way of life.

But when one of the boys is found dead many years later, Kya becomes the prime suspect in his murder.

Intrigued? You can heck out the first chapter of Where The Crawdads Sing here.

Who is behind Where The Crawdads Sing?

Reese Witherspoon will be producing the film alongside Hello Sunshine’s Lauren Levy Neudstadter.

The project is also being overseen by Erin Siminoff and Elizabeth Gabler of Sony’s 3000 Pictures, the latter of whom has a number of successful literary adaptations to her name, including The Devil Wears Prada and Hidden Figures.

Oscar-nominated writer Lucy Alibar, who penned the script for Beasts Of The Southern Wild, is writing the screenplay, while Olivia Newman, who wrote and directed the Netflix feature First Match, will direct.

Who is in the cast of Where The Crawdads Sing?

John Taylor Smith, who is known for his roles in Sharp Objects and Cruel Intentions, will play one of Kya’s love interests, Tate, while Harris Dickinson, who starred opposite Angelina Jolie and Elle Fanning in Maleficent: Mistress Of Evil, will play another, called Chase.

Under The Banner Of Heaven: Daisy Edgar-Jones’ new true crime series takes us inside a secretive polygamist sect

While there were hopes that Reese Witherspoon might also join the cast as she did for another of her literary adaptations, Little Fires Everywhere, it seems like this isn’t the case with Where The Crawdads Sing.

What has been shared about Where The Crawdads Sing?

Ever since filming on Where The Crawdads Sing first kicked off back in April this year, the cast and crew have shared a number of updates from the set.

Alongside her most recent post, Edgar-Jones has shared a number of stories documenting the filming process, including a sneak peek at some of the “character reference materials” she’s using to create the character of Kya.

Last month, Witherspoon also posted a series of photos with the cast and crew on location in North Carolina when she visited the set for the first time.

“What an incredible day visiting the set of #WhereTheCrawdadsSing,” she wrote. “This story has such a special place in my heart and to see it all come to life is true MOVIE MAGIC!

“Between the stunning location, detailed set design and amazing cast and crew, I think I said ‘WOW’ 579 times. It truly brought tears to my eyes. I can’t wait to share more details of this project with you all – is it June 2022 yet??”

Owens has also been posting regular updates from her time on the set since April, including a shot of her alongside Edgar-Jones and the film’s director Olivia Newman.

She also shared a photo of herself with Jojo Regina (who plays young Kya), thanking the actor for playing the role so brilliantly.

“I am so thrilled to hang out on the Crawdads movie set with Jojo Regina, who is playing the role of young Kya,” she wrote. “Jojo is perfect for the role; so tough yet tender. Full of laughter then sudden tears. Thank you, Jojo, for making Kya so real.”

In another post to mark the conclusion of filming yesterday (3 July), Newman posted a photo of the entire Crawdads team alongside a caption that thanked the cast and crew for dealing with the myriad of conditions North Carolina has thrown at them during the filming process.

“Torrential rain, lightning strikes, rising tides, floods, blazing heat, mud for miles, mosquitoes, horse flies, gators, cottonmouths be damned… @crawdadsmovie is in the CAN,” she wrote. “Grateful to the hardest working, passionate and malleable crew a girl could dream of and the most exquisite cast.”

Newman continued: “And always, to @authordeliaowens, for gifting us with her beautiful story. Forever grateful. That’s a wrap, baby!!!”

When and where can you watch Where The Crawdads Sing?

Earlier this year it was confirmed that Where The Crawdads Sing will hit cinemas on 24 June, 2022. That means that we’ve got less than a year to wait to see Edgar-Jones and the rest of the film’s stars take to the big screen. Exciting, right?