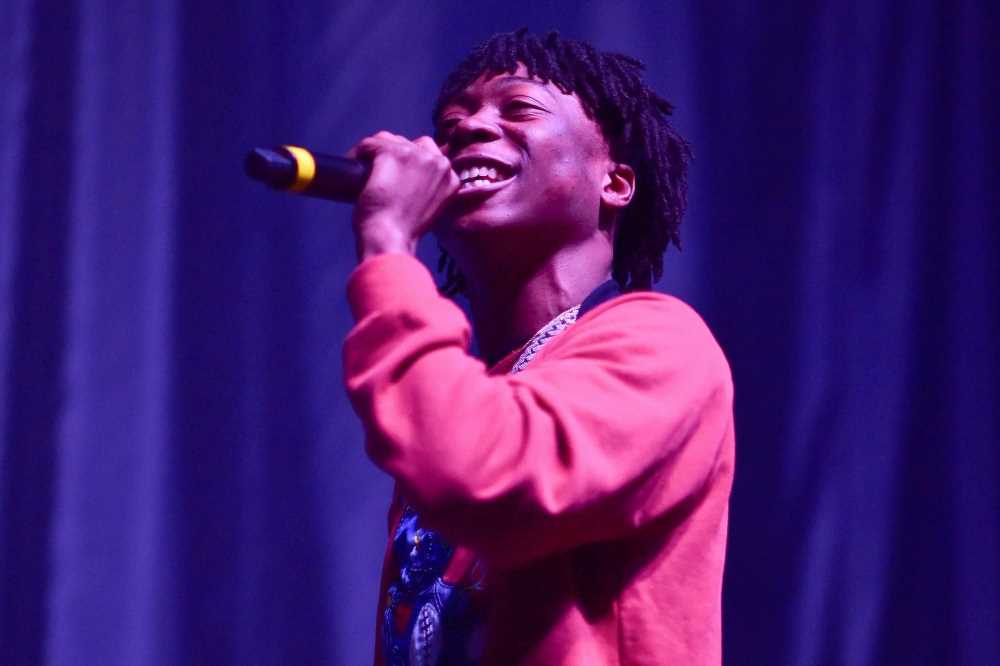 Texas rapper Lil Loaded died Monday — just days after his hit 2019 song “6locc 6a6y” was certified gold, according to a report. He was 20.

No cause and manner of death was given for the Dallas-based hip-hop artist, whose legal name was Dashawn Robertson, the Dallas Morning News reported.

An attorney for Robertson, Ashkan Mehryari, told the newspaper that his client’s death was “very tragic” and unexpected.

“He had a very bright and promising music career ahead of him,” Mehryari said.

According to hip-hop magazine XXL, Robertson, in his last Instagram story, had posted a message that read in part, “Dear most high, please forgive me for my shortcomings and all of the times I’ve fell short of making you proud and being appreciative of the blessings that have been put in my life.”

“I ask for entrance into your kingdom thru all of my mistakes. I know you love all your children, and I’m ready for my heart and soul to join you.”

Robertson had been due in court on Tuesday for a hearing in a manslaughter case stemming from the October 2020 shooting of his best friend, 18-year-old Khalil Walker.

Mehryari told the Dallas Morning News that the hearing had not been weighing on Robertson, who was free on bond. He said his client was innocent of the charge.

The musician signed with Epic Records after “6locc 6a6y” went viral on YouTube in summer 2019. The song was certified gold by the Recording Industry Association of America last week.