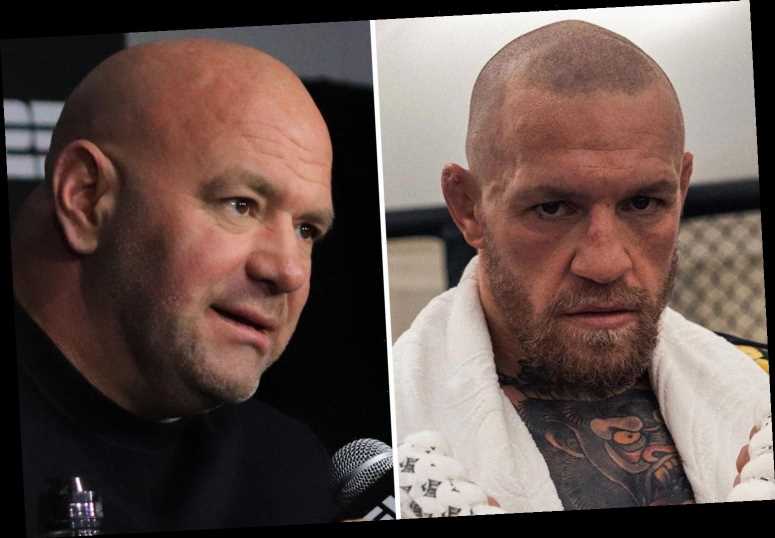 DANA WHITE is confident the 'real' Conor McGregor is back because the Irishman is bombarding him with questions about UFC 257.

McGregor makes his octagon return on January 23, headlining in a rematch against Dustin Poirier, who he beat in 2014. 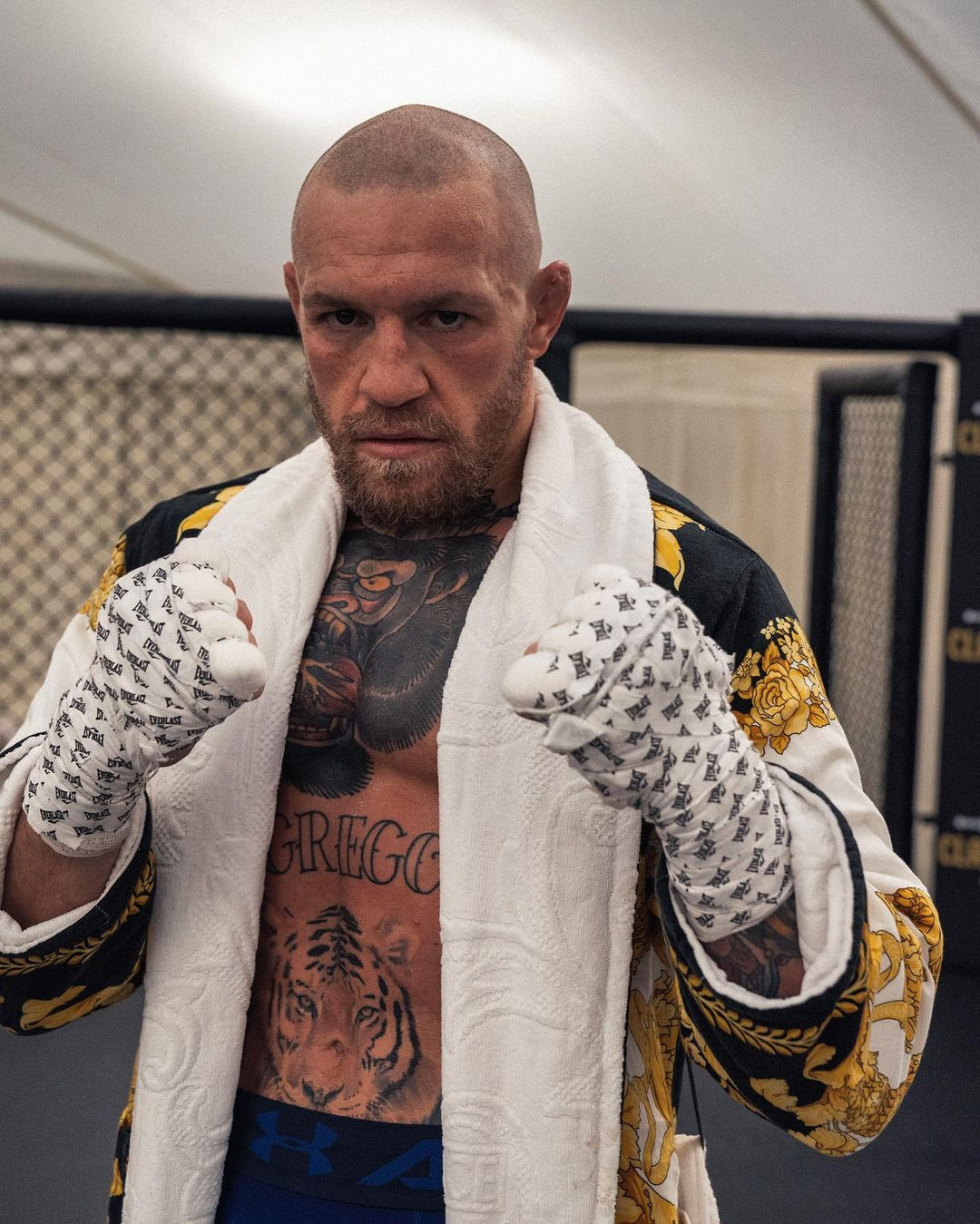 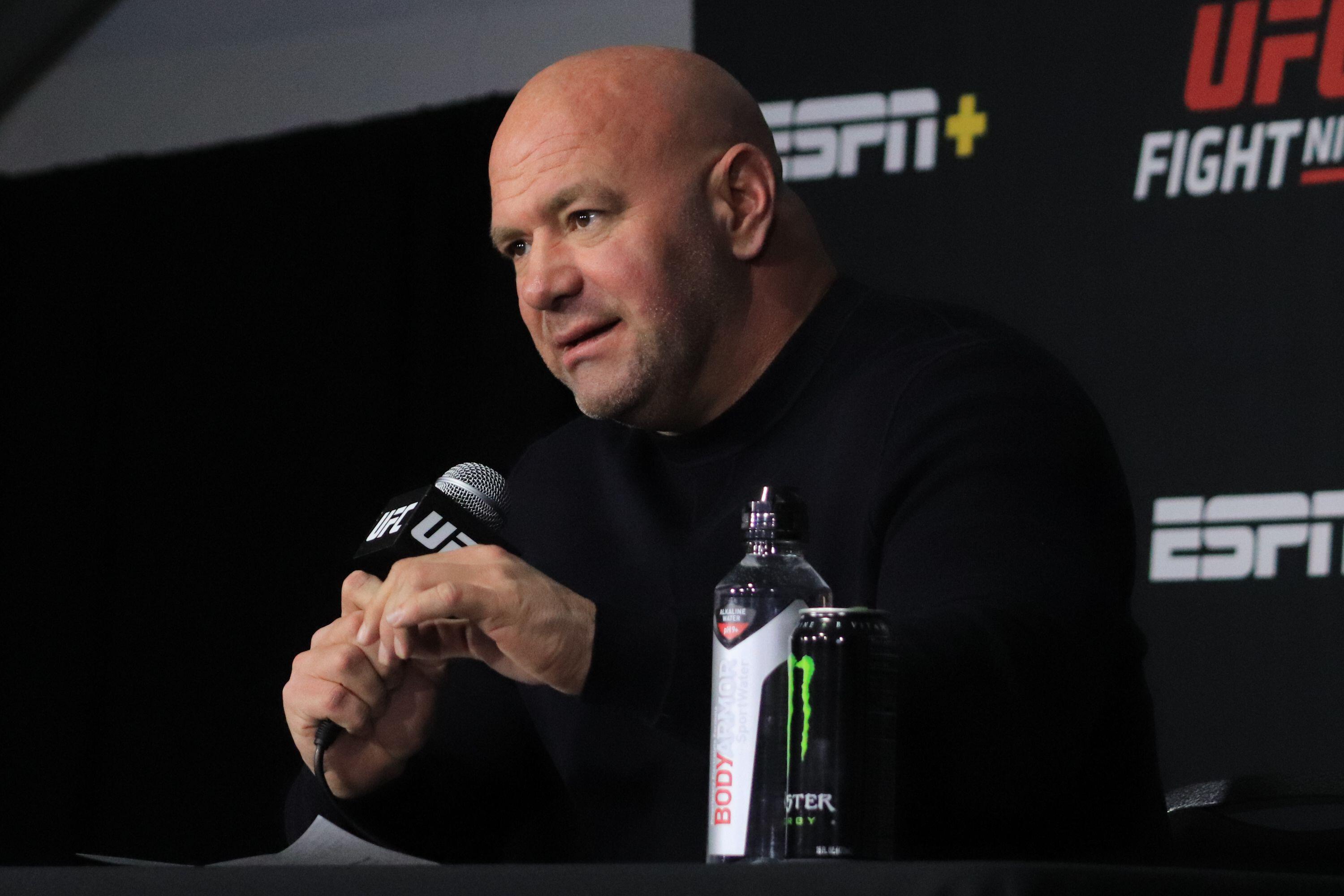 It will be his first fight since the start of 2020, when he knocked out Donald Cerrone, 37, in just 40 seconds.

McGregor spent the rest of the year on the sidelines amid the coronavirus pandemic, and even announced a bizarre retirement.

But according to UFC president White, his biggest star of all time is back to his best mentally and physically.

He told ESPN: "The questions are always, 'This guy is so rich, how hungry is he?

"There's nothing more exciting or fun than a motivated Conor McGregor, when his head is in the right place and you can tell when he is and when he isn't, and right now, he's in.

"He's hitting me up and asking me questions about the layout of the arena, the walk-in, all these types of things that he's interested in knowing about right now; he's all in on this thing."

McGregor, 32, and Poirier, 31, rematch with the lightweight division up in the air, as champion Khabib Nurmagomedov is retired but still holding the belt.

Nurmagomedov, 32, hung up the gloves in October after beating Justin Gaethje, 31, at UFC 254.

It followed after his first fight since the loss of his influential father Abdulmanap, who passed away aged 57 in July.

But beforehand, Nurmagomedov had confirmed it was always their plan to retire unbeaten in 30 fights.

With the Russian one win away from achieving the goal, White is confident he can persuade Khabib back for one final fight.

And he hopes Nurmagomedov – who beat McGregor in 2018 – will be interested in another fight with his arch rival.

White said: "As a promoter, you always want to see the best guys in the world, but at the same time, when a guy wants to retire, he probably should.

"The difference with a guy like Khabib is he's been through so much, and losing his dad was a major blow to him. Yet, his dad wanted him to hit 30-0.