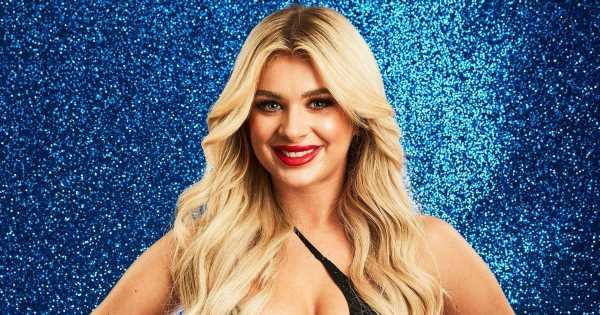 Love IslanderLiberty Poole has advised wannabes to just be themselves if they want to make it into the villa.

The bubbly blonde made a big splash when she was one of the singles on the ITV show last year.

Applications for the 2022 series are now open and Liberty has been dishing out tips for making it all the way in a new video on Instagram.

The Dancing On Ice contestant told fans that one way to make an impression on show bosses sifting through piles of auditions is to be "unapologetically yourself".

"To be fair, I mean, just be yourself," she said. "Like, I am an absolute nutter and they liked it."

"Also, think outside the box," she went on.

"With me, I did a Peri-o-meter because I worked at Nando's so it still showed who I was, but in a different way.

"And just have fun with it and don't be too serious."

Liberty continued: "And then I was like glamour queen by night and marketing student by day and I switched outfits, and I was just myself."

The star reckons another thing that helped her get through the screening process was that her nostrils are "like a black hole in space".

She told her followers that she was asked if she had a party trick and showed off her ability to flare her nostrils.

"I think that got me the second interview!" she said.

Liberty was a favourite when she appeared on the dating show last summer, where she was coupled up with Jake Cornish.

The 22-year-old is now changing things up by appearing on an altogether frostier reality show.

She will be one of the celebs strapping their skates on when Dancing On Ice returns this month.

The curvy star will be competing with pro skater Joe Johnson, who is a new face on the show.