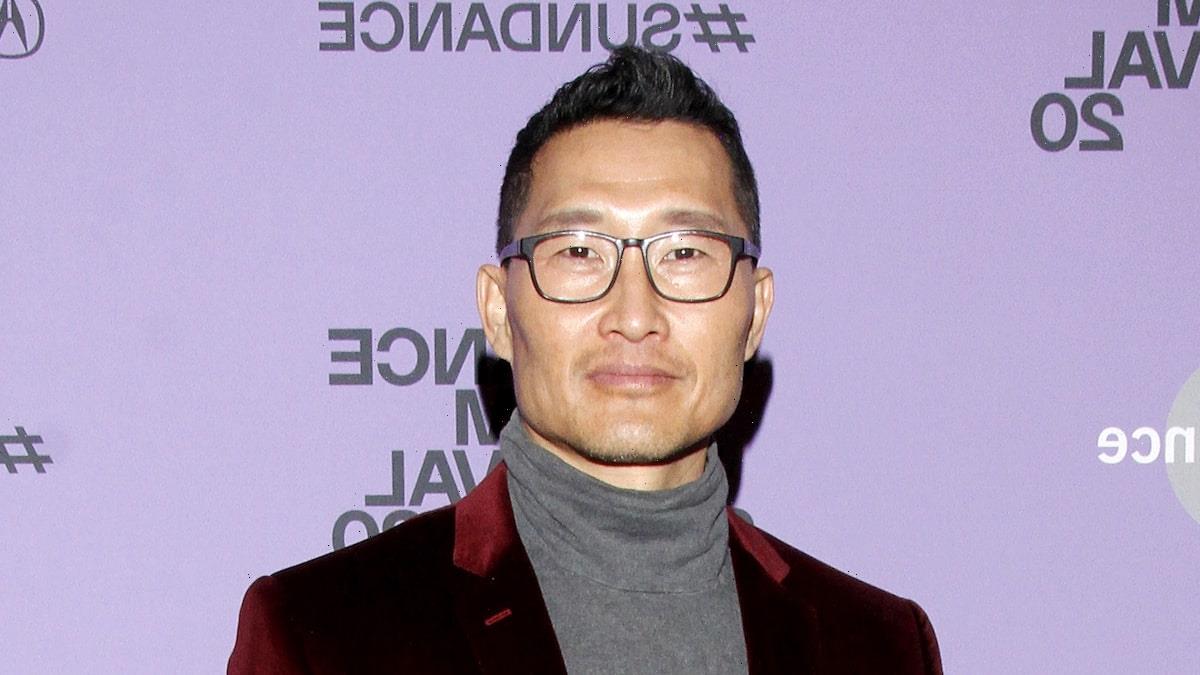 The actor also revealed he spoke with “Lost” creators over Korean stereotypes of his character.

Daniel Dae Kim opened up about the challenges he faced during his two most successful television stints to date; “Lost” and “Hawaii Five-O.”

When it comes to “Lost,” the Asian American actor revealed he had a meeting with the  show’s creators to discuss his concerns over the Korean stereotypes surrounding his character Jin, who was first seen as an overbearing husband to his submissive wife.

“When I read the script for the pilot, I knew this was a land mine,” Kim told Vulture. “My greatest fear was that the pilot of ‘Lost’ would air but the series would not — because if you were to see the pilot as the totality of my character, you would have been left with that stereotype.”

“While we were shooting, I remember sitting down with Damon Lindelof and J.J. Abrams and saying, ‘Guys, this character cannot progress in this same way,'” he continued. “They basically said, ‘Trust us.’ I did, and it turned out for the best. As an Asian actor, you’re just looking to get hired. It’s about working within the system to try and change it when you have the opportunity. The character grew to a place where I don’t think you’d call him a stereotype by the end.”

After “Lost,” Kim signed on for “Hawaii Five-O,” another ensemble cast showcase. The pay disparities between Kim and his fellow original cast members Alex O’Loughlin and Scott Caan would become so significant, however, Kim left at the end of Season 7 in 2017.

“One thing that has never really properly been reported is the amount of pay cut I took to do ‘Hawaii Five-O’ from ‘Lost,'” he revealed. “It was drastic, and it was never made up.” 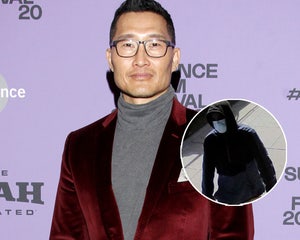 Before his exit, Kim said he asked CBS to make up the difference in pay between him, his TV cousin co-star Grace Park and O’Loughlin and Caan. “Make us all equal,” he said, “Make us all the ensemble that I thought we always were, and get me back to where I was with ‘Lost.'”

“I didn’t think that was an unreasonable position to take,” he added. “It was very clear and simple. I was very transparent about it with my castmates, with my showrunner, with the studio from the start. It became much more dramatic because of the way that it didn’t come together.”

At the time, CBS said in a statement that they “tried very hard to keep” both Kim and Park with “significant salary increases.” 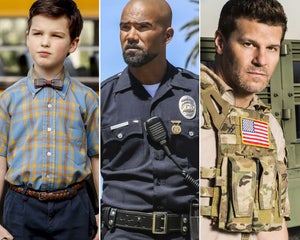 However, both actors left the series, while Kim suggested his other costars may not have been as supportive of their decision.

“I think any time you have an ensemble of actors, everyone’s objectives are unique and individual,” he told Vulture. “So it’s hard for me to collectively say whether they were allies in this … I do know that the way things got spun by the end changed my relationships with them.”

When asked by the outlet to be more specific, Kim replied, “I’ve spoken more about it here than I ever have, so… “ 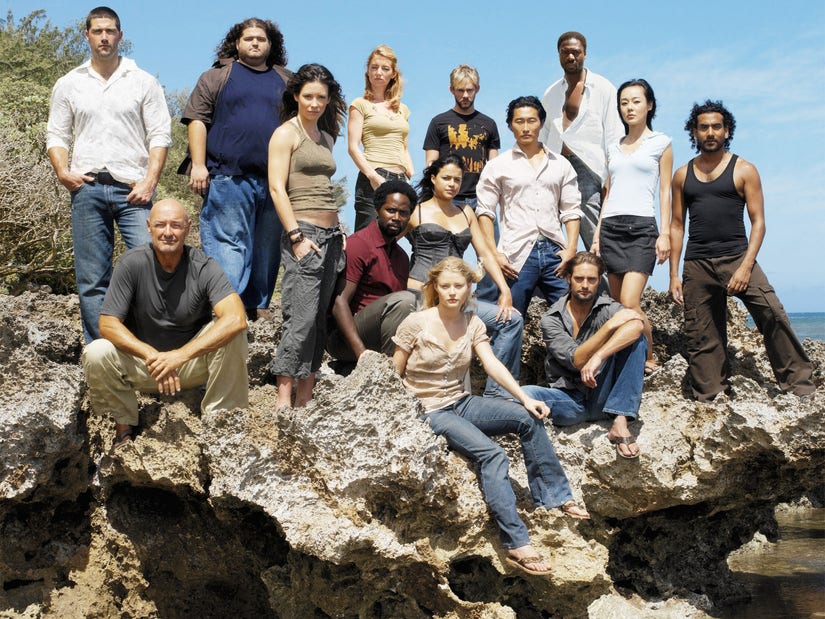