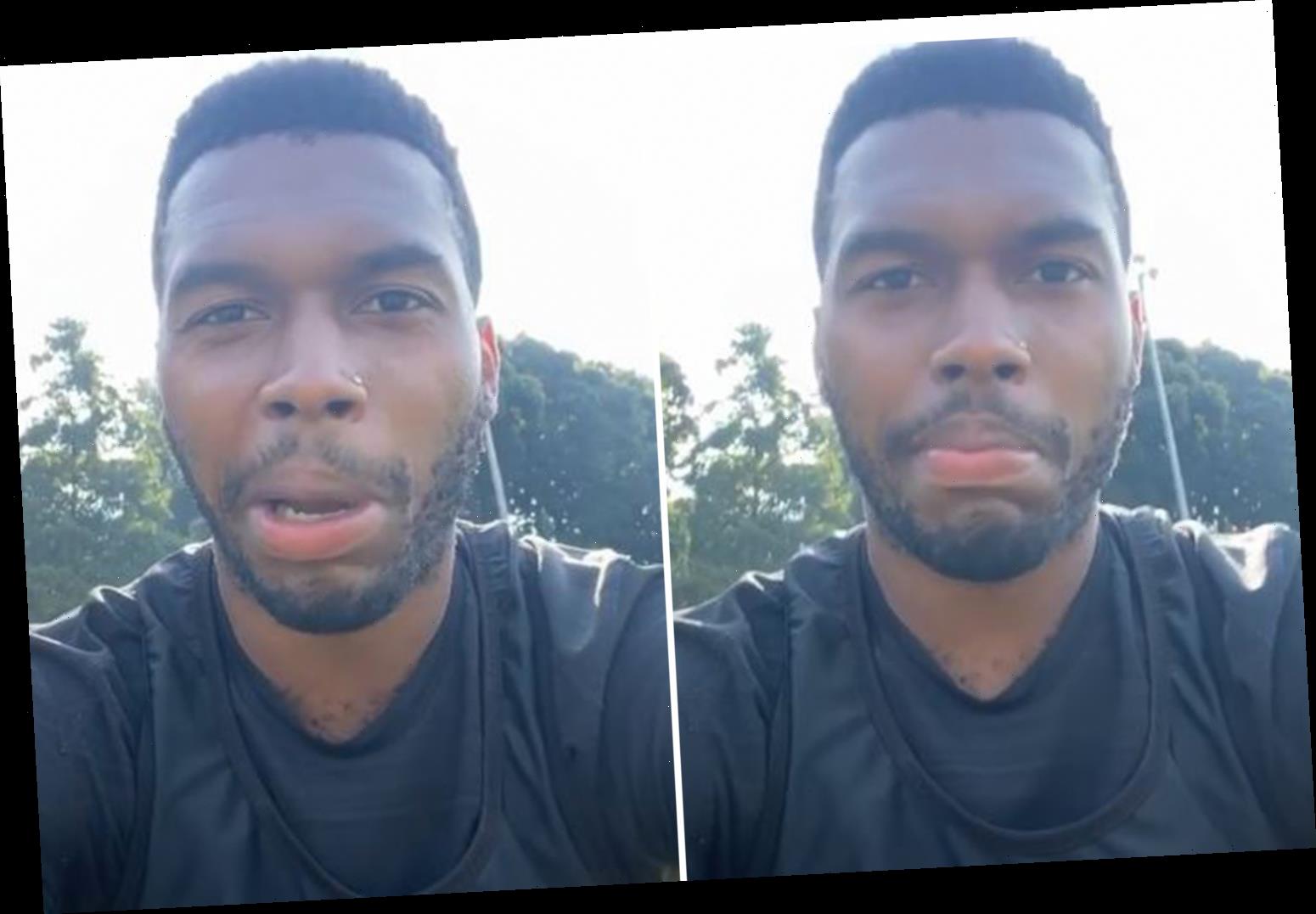 DANIEL STURRIDGE is keeping fit ahead of his next career move by training at non-league side Kidsgrove Athletic.

The former Liverpool forward, 31, is a free agent after leaving Trabszonspor in March. 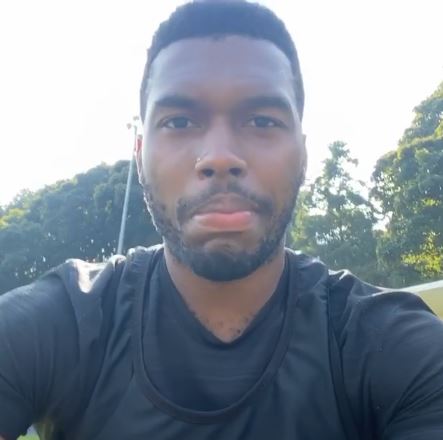 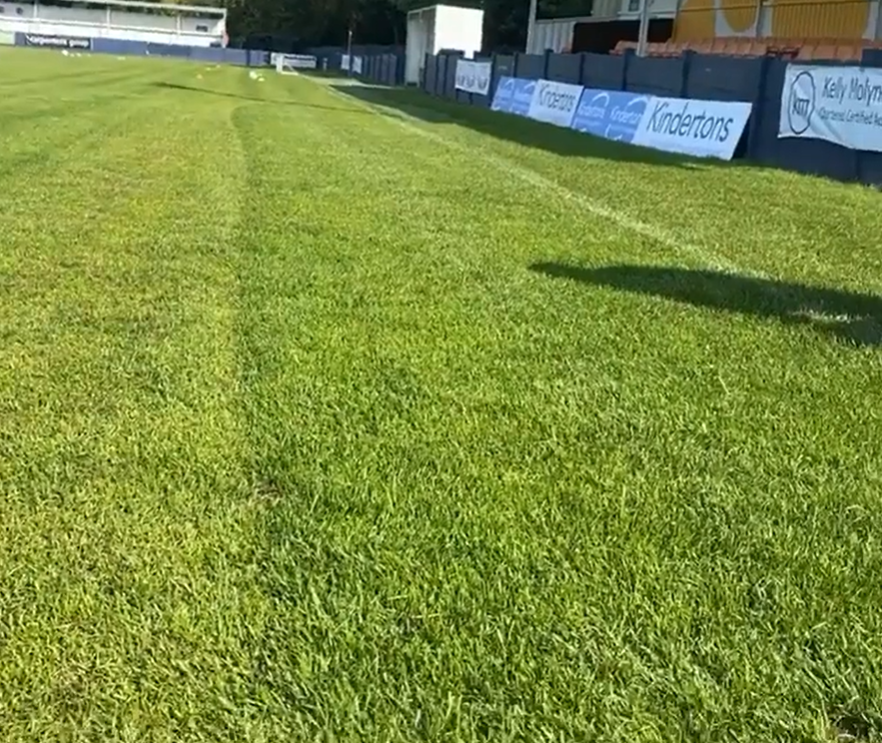 Sturridge was forced to serve a four-month ban from football following charges related to betting.

But now he has returned to Cheshire, where he went to school, and is using the facilities of the eighth-tier side.

He uploaded a video to Instagram on the Kidsgrove pitch alongside the caption: "Back at it bruh. The grind don't stop!!!"

Kidsgrove chairman Mick Fitzjohn joked he has signed a 12-month deal with the club.

Reported by the Stoke Sentinel, he said: "Yes, he’s signed a 12-month contract.

“No, he’s coming down to keep himself fit and he’s working hard while he finds a new club.

He comes down most days and he can let himself in. He lives locally and we don’t mind that. It’s a nice set up.

“I’ve been down there painting but we haven’t chucked him a brush just yet to help out.”

Back at it bruh. The grind don’t stop!!!

Back at it bruh. The grind don’t stop!!!

Sturridge could be handed a Premier League lifeline with Sheffield United.

He has been linked with David Beckham's Inter Miami but the English hitman has his sights set on another shot in the Premier League.

Sheffield Utd are eager to strengthen their forward line before next month’s transfer deadline.

Injuries have since hampered his career having only hit double figures once since then.