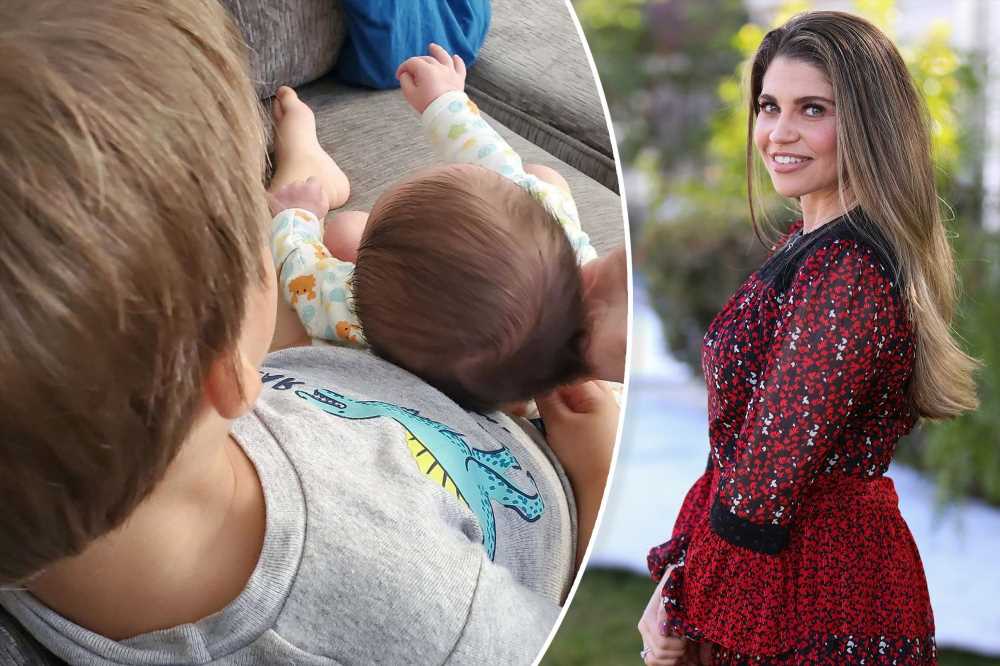 Danielle Fishel is a boy mom.

The former “Boy Meets World” star announced that she gave birth to her second son, Keaton, on Aug. 29. She and her husband, Jensen Karp, also share 2-year-old Adler.

“On 8/29/2021 we welcomed Keaton Joseph Karp to the world,” Fishel, 40, wrote on Instagram Sunday alongside photos of Adler holding the newborn and wearing a “Big Brother” cape.

“He was born on his deceased grandfather Larry’s birthday (like I prayed for!) and his middle name is an homage to his great grandfather who is still here to meet him at almost 98 years old,” the actress explained.

Fishel called her firstborn, Adler, a “super(hero) big brother” and told her 1 million followers that she and Karp, 41, are “thrilled to have him home, healthy and safe, with us.”

The “Girl Meets World” alum, who is best known for her role as Topanga, revealed in May that she was pregnant again, writing on Instagram that she “couldn’t be more grateful to enter” her 40s as a mom of two. 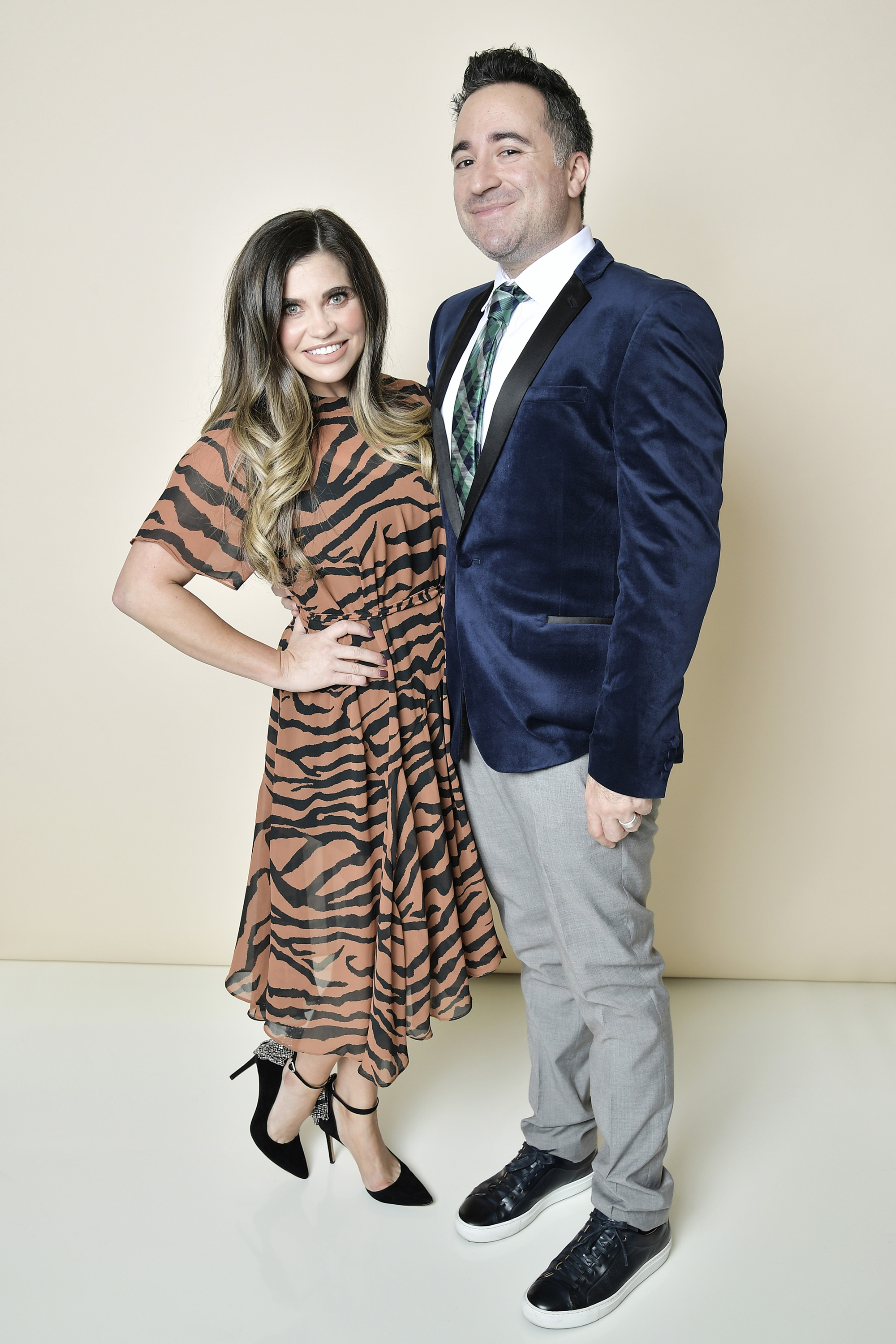 Fishel and Karp, a producer and podcaster, welcomed Adler in June 2019 — one month before his due date.

Adler spent the first three weeks of his life in the NICU because he was born with fluid in his lungs. Fortunately, Fishel’s obstetrics nurse caught it early.

The TV personality and Karp — whose infamous Cinnamon Toast Crunch shrimp debacle nearly broke the internet in March — have been married since November 2018.