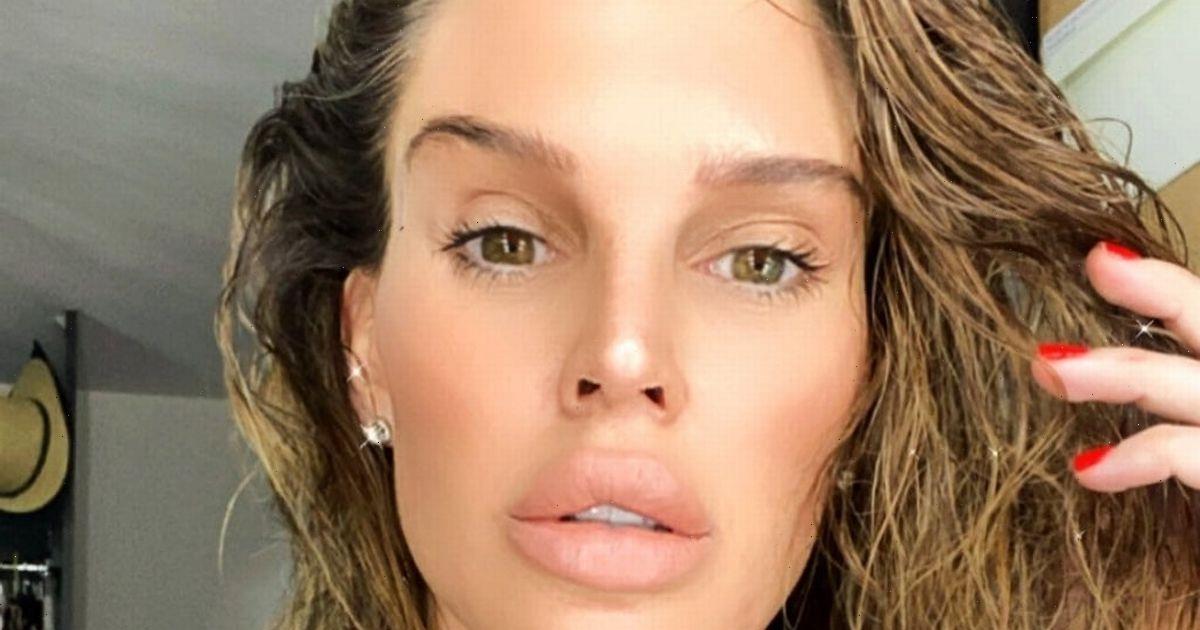 Danielle Lloyd is reportedly planning to go through gender selection if her new baby isn’t a girl.

She also has a three-year-old son Ronnie, with her husband Michael O’Neill.

She found out she was pregnant with her fifth child in March and previously expressed she was hoping for a little girl.

A source told OK! : “Danielle was thinking about gender selection, but the pandemic affected that.

"They’re keeping their fingers crossed, but if they don’t have a girl, she will go through gender selection. She feels she’s still young enough and there’s still time.”

Gender selection is currently illegal in the UK but not in the USA.

The source added: “She’s going to keep trying until she gets a girl. She’s desperate for a daughter and has always wanted one.

"She obviously adores her boys, but she really does want a girl."

Opening up about their baby news, Danielle previously told Closer: "I can't wait to become a family of seven. I know there's a risk it'll be another boy though…

"But, of course, the main thing I want is for the baby to be healthy. And if it's not a girl – we'll just try again after!"

She said: "Michael is really hoping for a girl and the boys are desperate too – they're convinced it's a little sister."