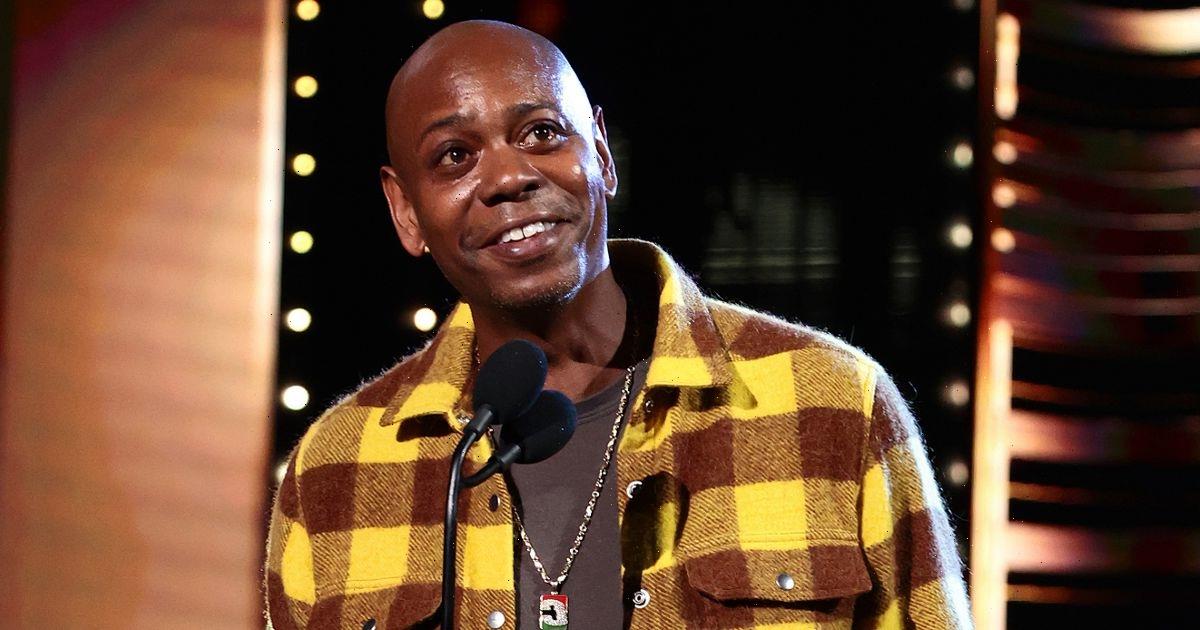 The assailant who made a shocking attempt at attacking Dave Chappelle at the Netflix Is A Joke comedy festival has avoided facing felonies and was slapped with a misdemeanour charge instead.

Isaiah Lee, 23-years-old, jumped onstage and ran at comedian Dave Chappelle with a replica gun that had a bayonet knife hidden inside.

The incident occurred on Wednesday night (4 May), with Dave Chappelle thinking quickly on his feet, and avoided Isaiah by sidestepping him, Dave’s friends swiftly ran onstage to his defence.

Dave was luckily unharmed, but the attacker was not so fortunate and was arrested and sent to hospital with a broken arm.

District Attorney George Gascon is not considering a series punishment for Isaiah’s actions, and instead has recommended a misdemeanour charge due to evidence being presented as not constituting for a felony conduct, which was reported by ABC.

Attacker Isaiah is currently being held on a $30,000 bond for felony assault for carrying a deadly weapon. However, he may soon be able to walk free, and it remains unknown when he will next appear in court. It is unlikely he will serve any time for his crimes.

It is unclear how Isaiah managed to slip through security with such a dangerous weapon. The false gun had a knife pointing out of the barrel.

DA George Gascon took office in 2020 and is known for providing lesser prosecutions due to reforms he put in place. He was a former assistant chief for the Lose Angeles Police Department.

Gascon, 67, has set about implementing his beliefs that criminals should be offered intervention and rehabilitation, as opposed to harsh punishments.

He has passed the case on to the City Attorney, Mike Feuer, who seemed to disagree with Gascon as he filed for the following charges: alleging battery, and possession of a weapon with intent to assault. He also included charges relating to interfering with performance.

Feuer announced the charges against Isaiah and uploaded a video to Twitter on Thursday afternoon (5 May).

He said: “What should’ve been an evening of laughter at the Hollywood Bowl this past Tuesday ngith was suddenly interrupted when suspect Isaiah Lee allegedly charge onto the stage and tackled comedian Dave Chappelle.

“The suspect allegedly was carrying a weapon. This alleged attack has got to have consequences.”

He finished with: “My office takes protecting the public safety, extremely seriously. And we are going to vigorously prosecute this man.”