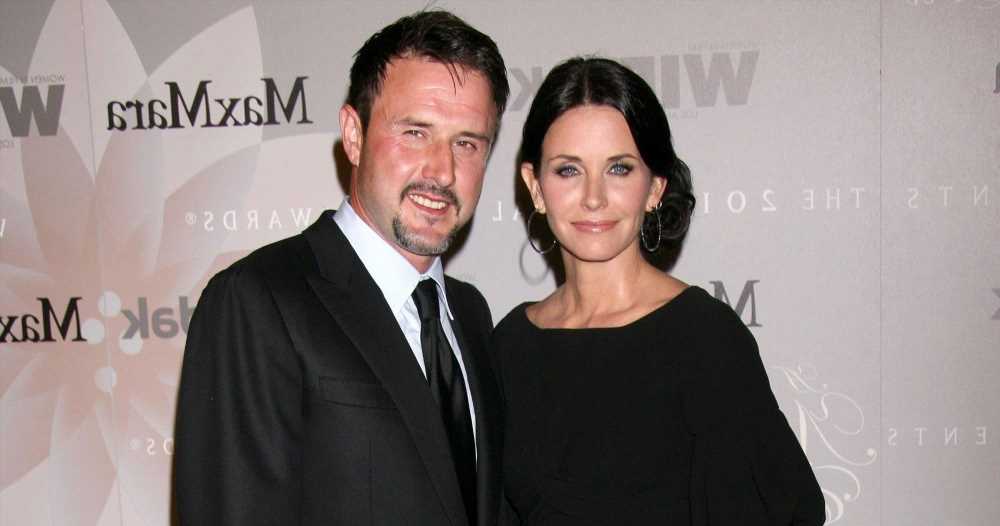 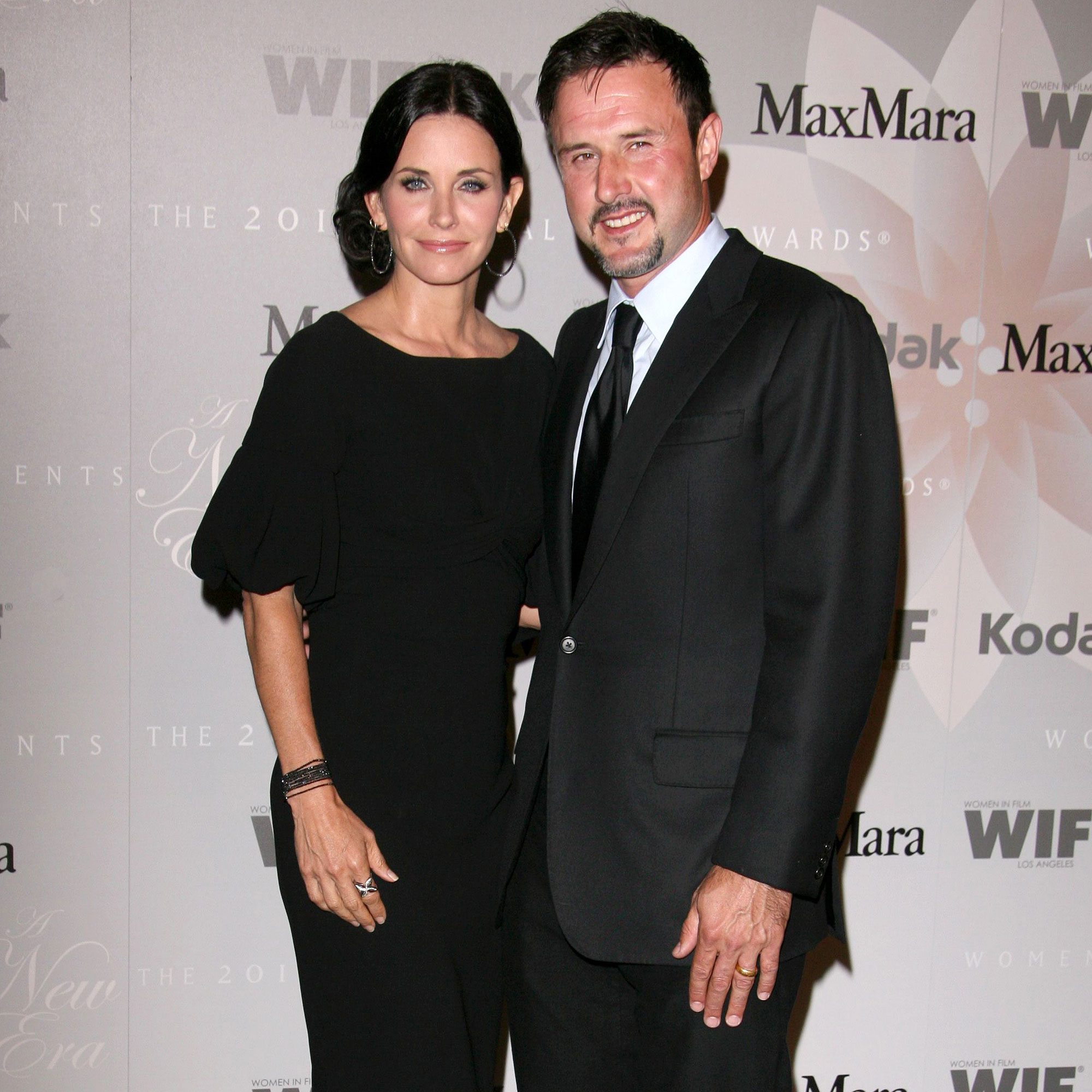 A meaningful return. David Arquette detailed how it felt to work with his ex-wife, Courteney Cox, on the new Scream movie a decade after their split.

Celebrity Exes Who Worked Together After the Breakup

“It’s a cathartic experience to just be able to act opposite Courteney,” the Virginia native, 50, told The New York Times in an interview published on Wednesday, January 5. “It’s been 25 years of our lives. We’ve grown up together. We have a child together.”

The Never Been Kissed actor and the Friends alum, 57, started dating after meeting on the set of the original Scream in 1996 and tied the knot in June 1999. The duo, who share daughter Coco, 17, called it quits in October 2010.

The pair’s real-life romance somewhat mirrored the lives of their characters in the Scream franchise, Gale Weathers and Dewey Riley, who eventually fell in love and got married. In the new Scream, due out on January 14, Gale and Dewey have seemingly split up.

When Cox and Arquette filmed their first scene together in the upcoming film, the former wrestler teared up on set. “He got very emotional while he was filming it,” the Cougar Town veteran explained during the same interview. “He said the next day the crew didn’t look at him.”

‘Scream’ Cast: Where Are They Now?

The Alabama native added that she had “no apprehensions” about signing on to the new movie despite its connections to her personal life. “I was just so happy to be working with both of them,” she said, referring to her ex-husband and their costar Neve Campbell.

The latest entry in the horror franchise is the series’ first film since 2011’s Scream 4 — and the first since original director Wes Craven died in August 2015.

Campbell, 48, was initially worried that the movie wouldn’t feel the same without the horror legend, but directors Matt Bettinelli-Olpin and Tyler Gillett won her over with their respect for the Nightmare on Elm Street creator.

Courteney Cox Through the Years: Photos of Her ‘Friends’ Era and Beyond

“They wrote a letter honoring Wes in such a beautiful way, and they expressed that the reason they make horror movies is because of Wes and the Scream films,” she told The Hollywood Reporter in May 2020. “They also expressed how blown away they are at the idea of actually getting an opportunity to make one of them and how much they want to honor and respect Wes’ vision. It was just beautiful, and I was really grateful.”

Arquette, for his part, said that he could sense Craven’s presence on the set during filming. “There were moments when I felt Wes’s spirit around a lot,” he told The New York Times. “There would be a wind blowing and I’d see Courteney’s hair move back. … It made it really easy to tap into those feelings.”