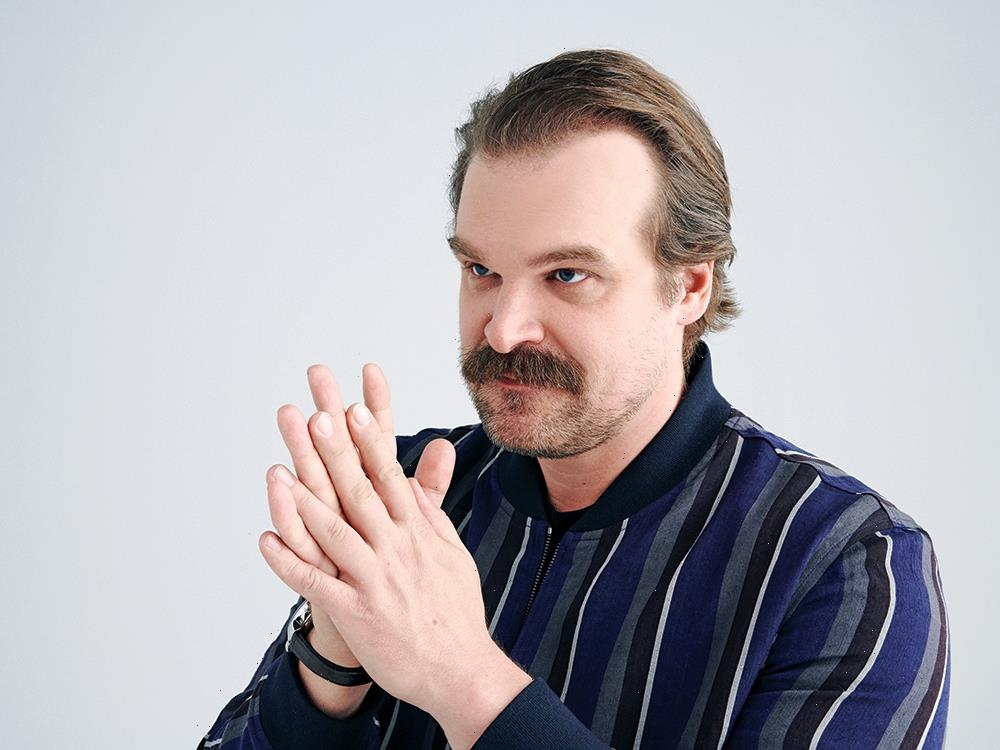 David Harbour will star in Sony and PlayStation Productions’ upcoming video game adaptation “Gran Turismo,” which will be directed by Neill Blomkamp, the filmmaker behind sci-fi hits like “District 9,” “Elysium” and “Chappie.”

The film will be released on Aug. 11, 2023. The “Gran Turismo” video games are a series of racing games that date back to 1997, with the most recent entry, “Gran Turismo 7,” launching in March 2022. In total, the “Gran Turismo” franchise has sold more than 80 million copies worldwide.

The movie’s logline is as follows: “Based on a true story, the film is the ultimate wish fulfillment tale of a teenage Gran Turismo player whose gaming skills won a series of Nissan competitions to become an actual professional race car driver.”

“As one of PlayStation’s longest standing and most beloved franchises, it’s great to be partnering with Columbia Pictures again to bring ‘Gran Turismo’ to life in an exciting way. We can’t wait for audiences to see Neill’s vision of this inspiring true story of gamer turned professional race car driver,” said Qizilbash.