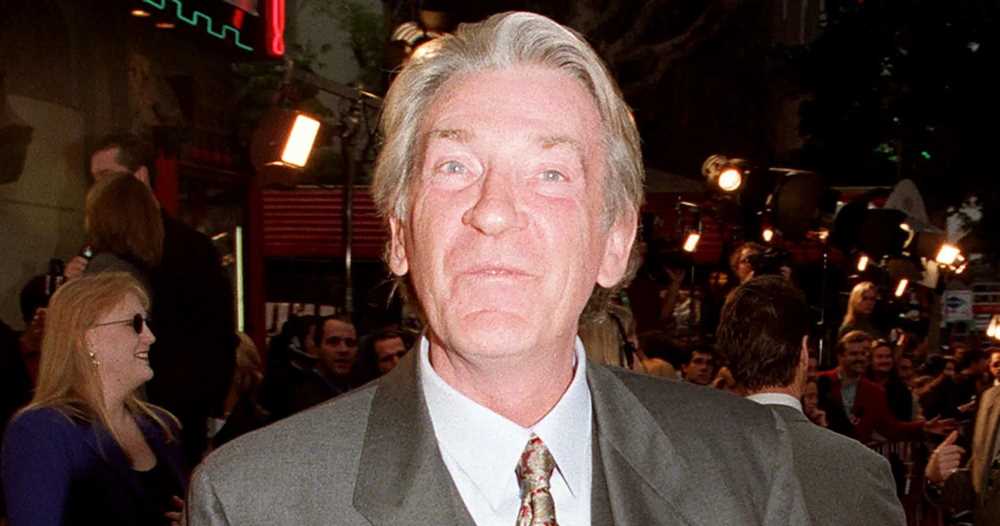 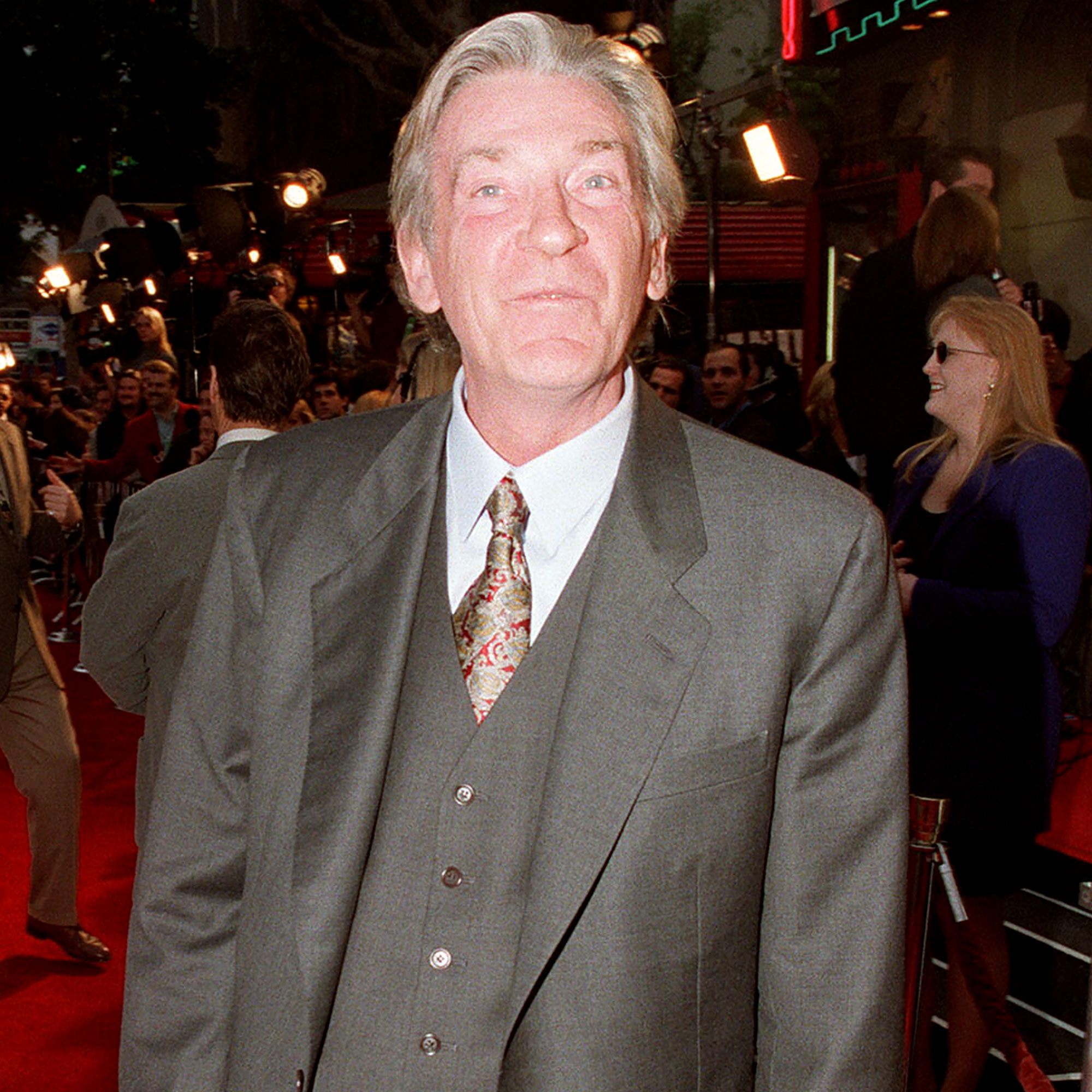 David Warner, who starred in films including Titanic and Tron, has died at the age of 80.

The actor’s family announced the news “with an overwhelmingly heavy heart” in a statement on Monday, July 25, explaining that Warner died after battling a cancer-related illness.

“Over the past 18 months he approached his diagnosis with a characteristic grace and dignity,” his relatives told the BBC. “He will be missed hugely by us, his family and friends, and remembered as a kindhearted, generous and compassionate man, partner and father, whose legacy of extraordinary work has touched the lives of so many over the years. We are heartbroken.”

The Emmy winner died on Sunday, July 24, at Denville Hall, which is a London care home for veterans of the entertainment industry.

Born in 1941, Warner made his stage debut in 1962, joining the Royal Shakespeare Company one year later. He landed his first screen role in 1963 in Tom Jones, a film adaptation of Henry Fielding’s classic 1749 novel, The History of Tom Jones, a Foundling. 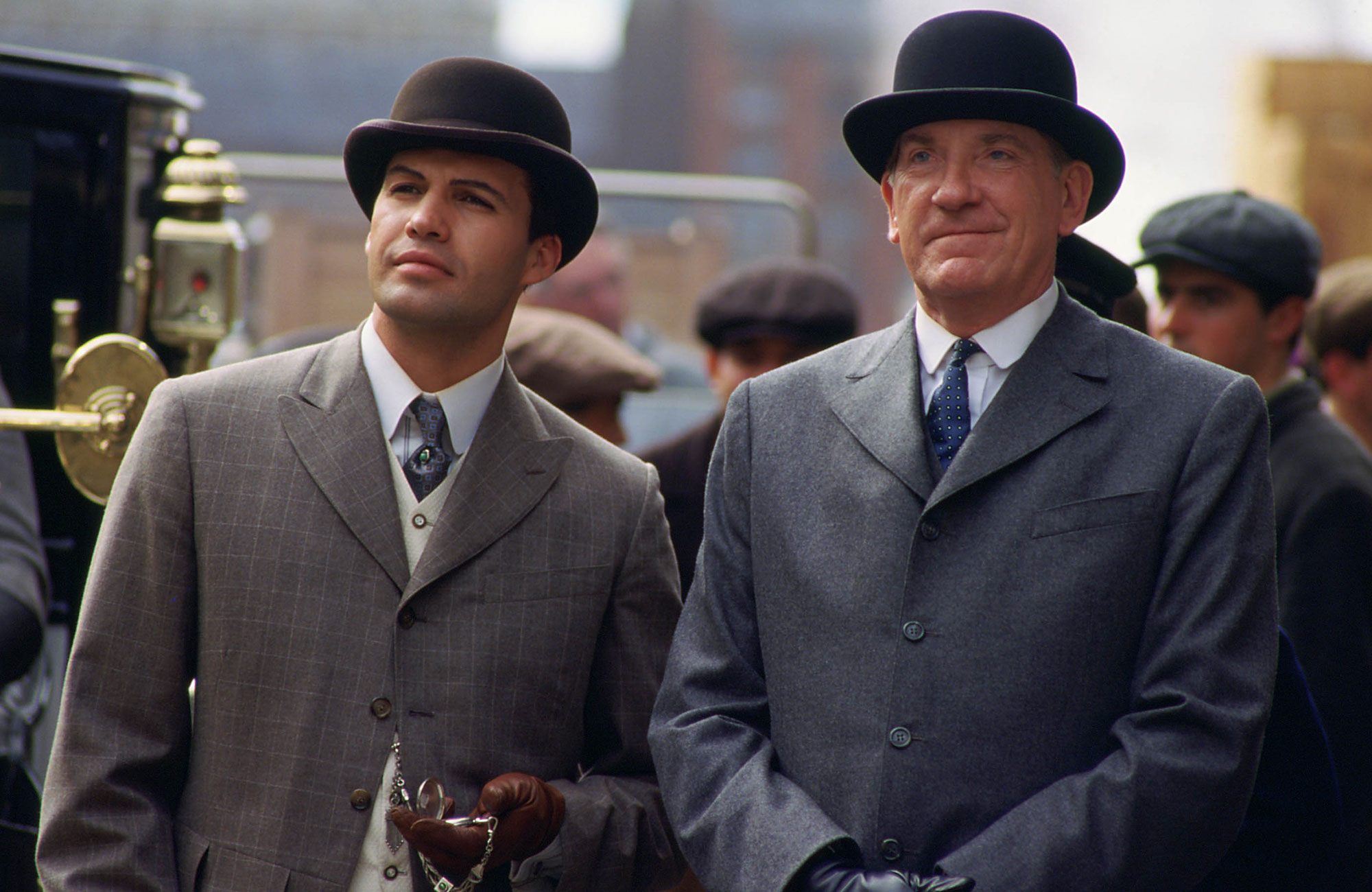 Warner appeared in tons of films and TV shows over the years, but contemporary audiences may best remember him from 1997’s Titanic, in which he played Spicer Lovejoy, the villainous sidekick of Billy Zane‘s character, Cal Hockley.

Nearly 20 years earlier, Warner starred in a TV movie about the famous shipwreck titled S.O.S. Titanic, but in that project, he played a real person: Lawrence Beesley, a teacher who survived the ship’s sinking. “It was only years later I found out that, when I was working at Stratford-Upon-Avon, I was working with his grandson!” Warner recalled to The A.V. Club in July 2017.

Warner also became known for his roles in sci-fi and horror productions over the years, racking up credits in Time Bandits, Tron and Star Trek: The Next Generation. In 1976’s The Omen, he played a photographer whose head was famously chopped by a pane of glass. Asked about the severed head’s whereabouts in the 2010 docuseries A History of Horror, Warner quipped, “I lost it in the divorce.”

The Penny Dreadful alum made his final big-screen appearance in 2018’s Mary Poppins Returns, playing Admiral Boom. That same year, he starred in one episode of the TNT drama The Alienist.

Warner was married twice over the years: to Harriet Evans from 1969 to 1972 and to Sheilah Kent from 1981 to 2002. His family added that he is survived by “his beloved partner Lisa Bowerman, his much-loved son Luke and daughter-in-law Sarah, his good friend Jane Spencer Prior, his first wife Harriet Evans and his many gold dust friends.”