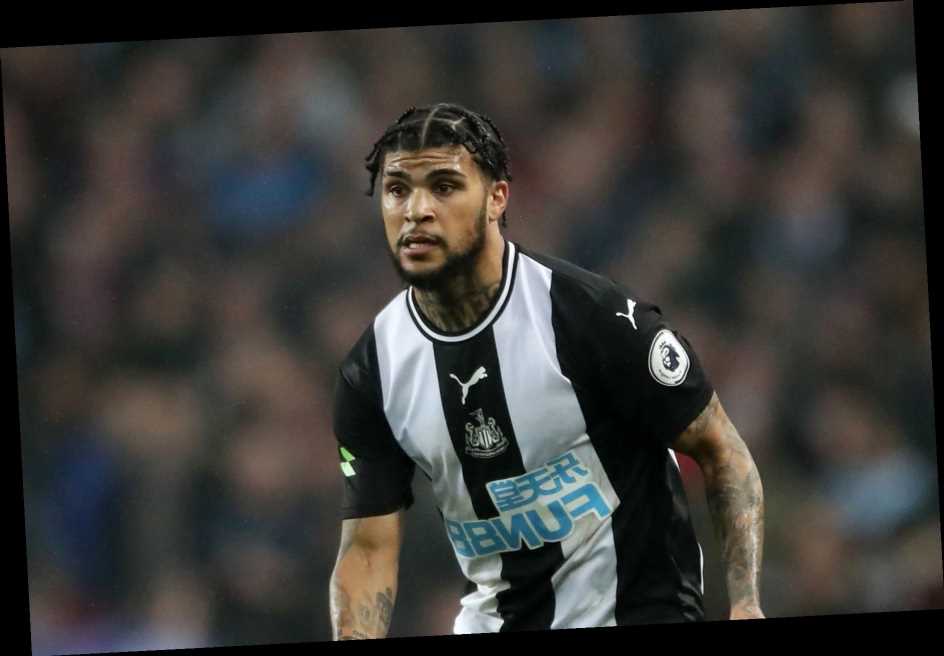 NEWCASTLE defender DeAndre Yedlin's visa issues could hamper the club's ability to do business in the January transfer window.

The 27-year-old, who has featured 16 times for the Magpies in the Premier League so far in this campaign, has been linked with a move away from St James' Park. 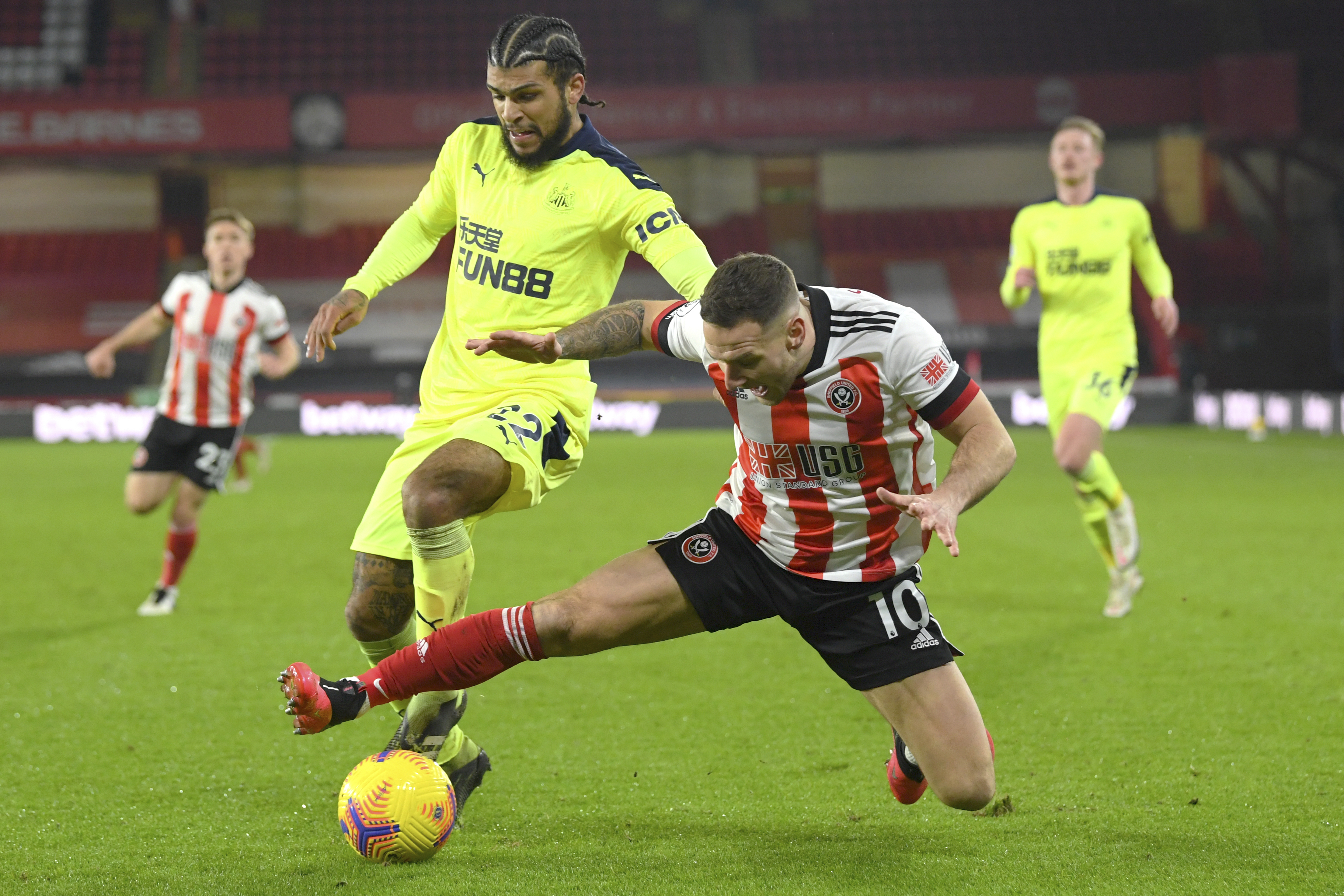 But Newcastle boss Steve Bruce confirmed after his side's 2-0 defeat to Aston Villa at the weekend that the American had not played any part in the game due to 'visa issues'.

And The Athletic have now reported that his previous work permit has expired and his new one is yet to arrive.

As a result, US national team head coach Gregg Berhalter has sent a letter to Newcastle as the club prepare to submit documentation to the FA.

This is in a bid to have a Governing Body Endorsement (GBE) sent to the Home Office as they look to secure Yedlin a new visa.

These visa issues could well have a knock-on effect for Newcastle's transfer business as it may make the right-back more difficult to off-load.

Yedlin, who is into the final six months of his contract, has gone on record as telling CBS Sports he is 'frustrated' at the club's lack of communication about his future.

Yet despite Bruce needing to sell players in order to bring others in, he may have his hands tied if they cannot move Yedlin on. 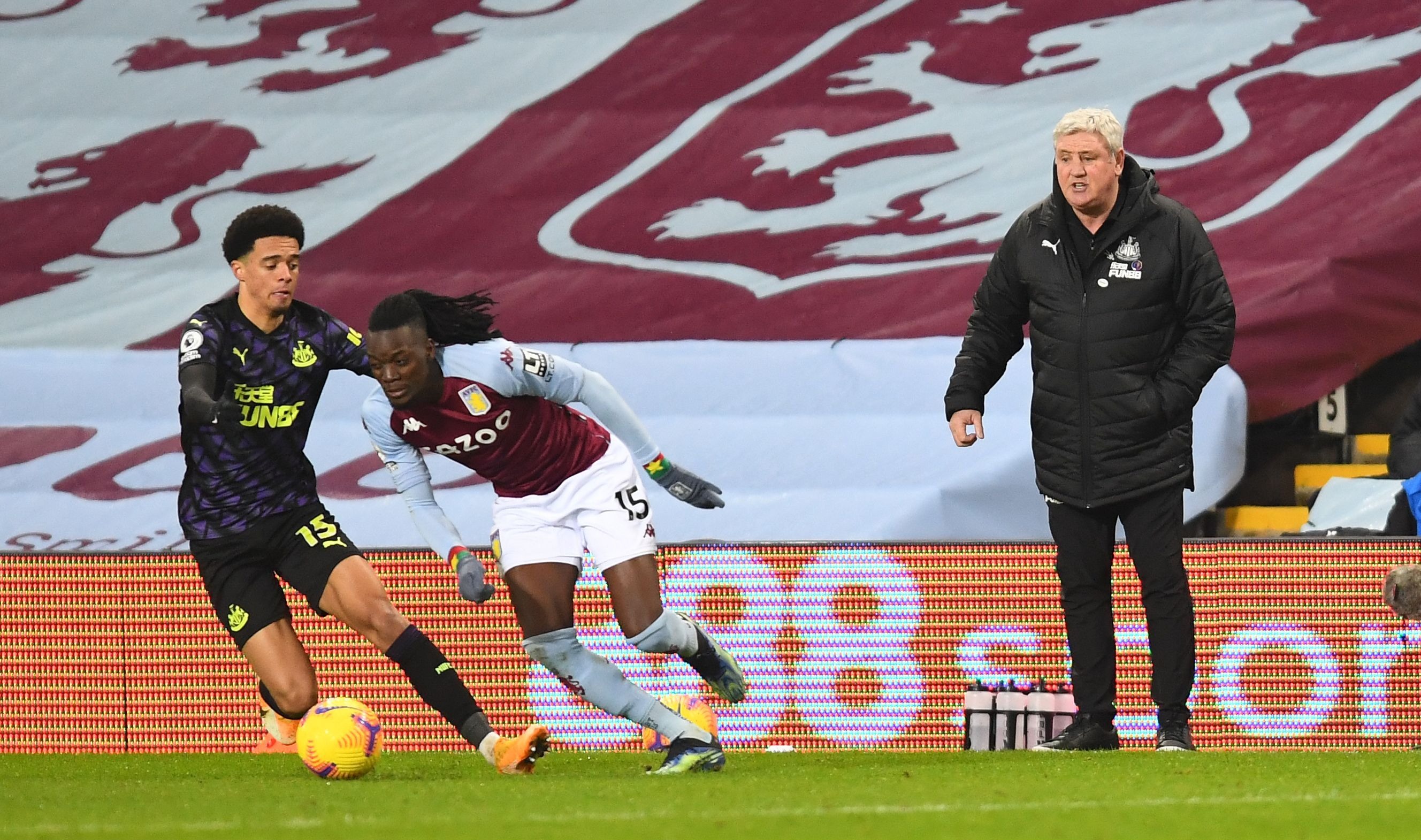 Bruce is looking to secure a defender and midfielder on loan during the January window as he tries to avoid a relegation dogfight.

Newcastle have lost their last four Premier League games and slipped to 16th in the table.

The North East side are without a win in all competitions since they beat West Brom 2-1 on December 12.