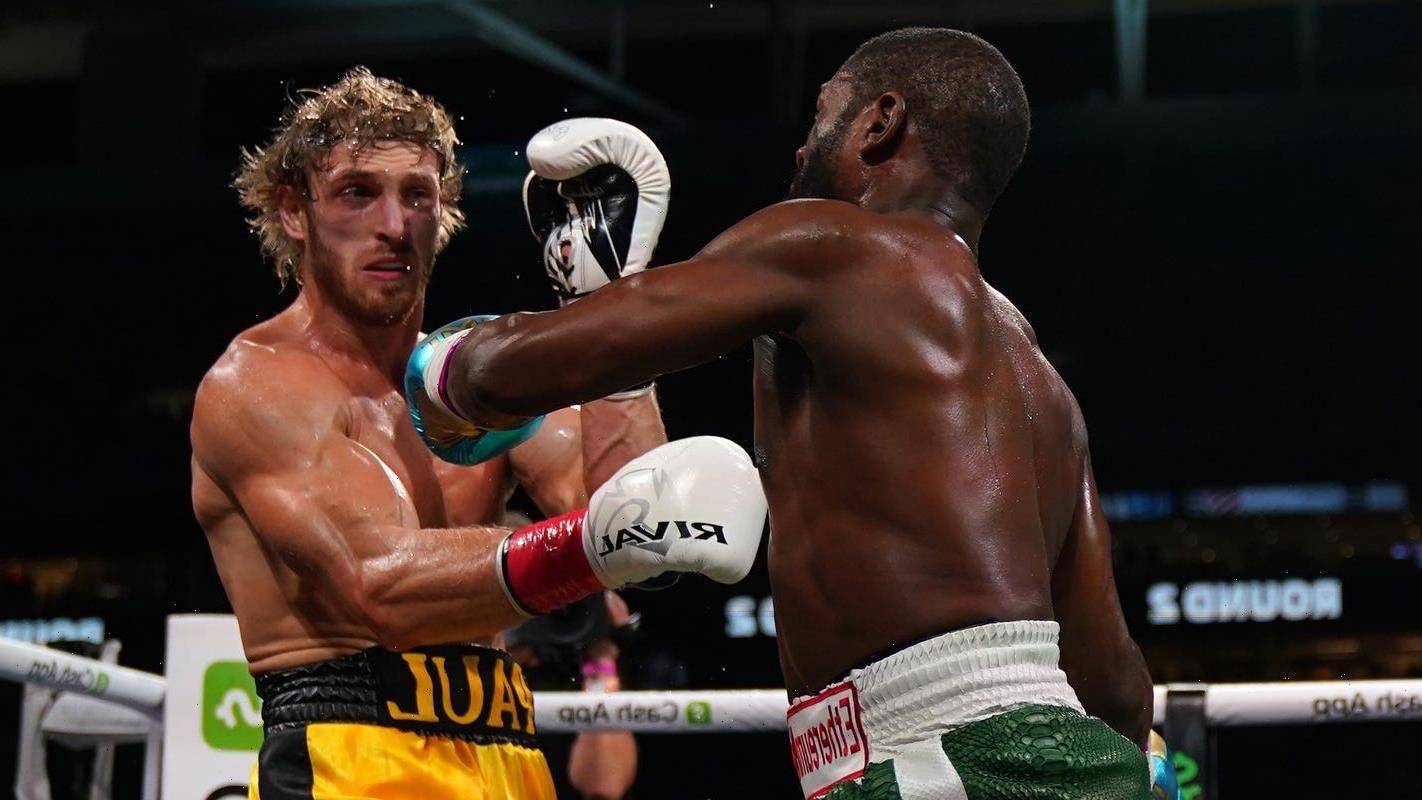 Floyd Mayweather didn’t knock out Logan Paul on Sunday night, but he relished something else that happened during the Showtime pay-per-view telecast.

Talking about his enduring marketability, Mayweather grinned at the postfight press conference and said, “I can make Showtime crash."

Refunds are being offered for customers who paid for the fight but were unable to watch it, according to DeBlasio.

“We saw these complaints and we sort of dealt with that situation on the fly, and it seems to have gotten better," he said. “A lot of people did get in on the pay-per-view stream as the night went on and the complaints went down."