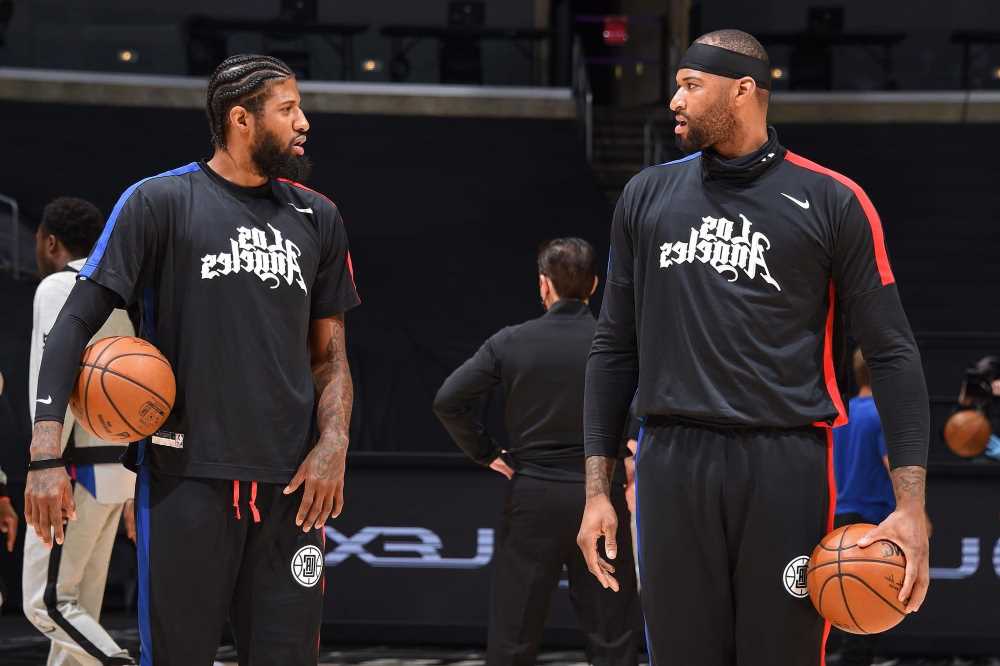 Clippers star conquering ‘honest truth’ to give his team life

After missing a pair of late-game free throws in Game 3, Clippers forward Paul George was able to flip the script with a heroic performance in Los Angeles’ Game 5 win.

The performance caused his teammate, the outspoken DeMarcus Cousins, to tell fans to cut the memes and put some respect on George’s name.

“I don’t know where this trolling bulls—t has come from,” Cousins said of George in a postgame press conference. “The internet controls the narrative about these players. It’s become foolish man. That’s one of the most special players to ever lace his shoes up. Give this dude his flowers, man.”⁣

With the Clippers’ backs against the wall, George scored 41 points, grabbed 13 rebounds, and dished out six assists to lead the Clippers to a 116-102 win over the Phoenix Suns to extend the series. George became the fourth player in Clippers’ history with a 40-point playoff game.

The playoff criticism is nothing new to George. Last season, he was gifted the nickname “Pandemic P,” as opposed to the usual “Playoff P,” due to his poor performance in the bubble.

George struggled to find his shooting touch in the first round against the Mavericks last year, shooting 28-for-106 (26.4 percent) from the field. The struggles continued when the Clippers had an epic 3-1 collapse against the Denver Nuggets in the second round.

This year, “Playoff P” has returned. Without the help of Kawhi Leonard, who is out with a knee injury, George has been the go-to superstar the Clippers needed. George has been averaging about 30 points, 10 rebounds, and 6 assists since Leonard went down with the injury.

The Clippers still have their work cut out for them. They still trail 3-2 to the Suns in the Western Conference Finals. If George can lead his squad to a comeback and reverse the 3-1 collapse from a year ago, then he could permanently cement himself as “Playoff P.”