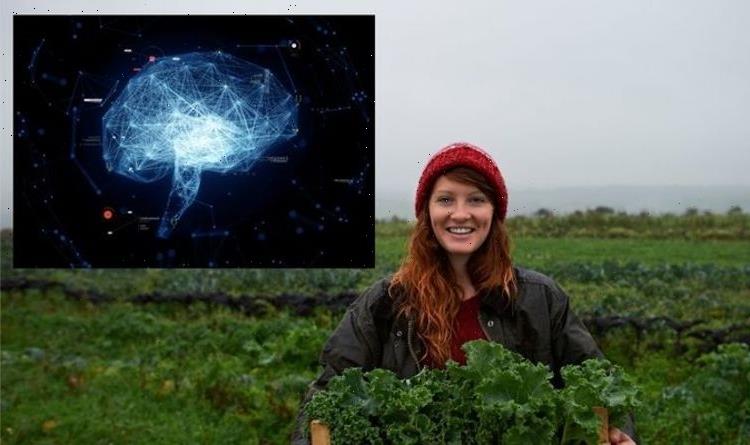 A new dietary study has examined the role of a nutrient group called flavanols on the development of cognitive diseases.

A diet rich in these nutrients has been linked to a lower risk.

The researchers note that this study was observational and in no way proves a causal relation between eating these foods and lower risk of dementia.

The researchers are hopeful that diet could be an effective intervention for reducing risk globally.

Diets high in kaempferol, found in kale, spinach and broccoli were correlated to a 51 percent reduced risk of dementia.

Isorhamnetin was linked to a 38 percent reduced risk, and is found in olive oil, pears and wine.

A diet rich with myricetin also resulted in a 38 percent reduced risk, and included foods such as tomatoes, oranges and tea.

Quercetin, found in apples, tomatoes and kale was not tied to any reduction in Alzheimer’s risk.

Research was carried out with an annual questionnaire of eating habits.

Participants suffering from cognitive impairment might have had greater trouble remembering their eating habits over the duration of an entire year.

Data was also collected for known factors that influence risk of dementia, such as childhood education level and current physical and mental exercise.

This data was combined with medical tests to see if they developed dementia each year.

DON’T MISS:
B12 deficiency symptoms: The ‘unexplained’ sign on your foot that can be a ‘red flag'[TIPS]
Statins: High cholesterol medication associated with worse control of blood sugar [STUDY]
How to live longer: The cholesterol-lowering beverage that ‘knocks out’ cancer cells [TIPS]

Flavanols are part of a larger category of nutrients called flavonoids.

They have antioxidant properties that can help to reduce inflammation.

One study suggested that flavanol rich cocoa could help to reverse a specific type of damage caused by smoking.

The flavanol rich diets examined in the study overlap with other research examining other effects of similar foods.

Anti-inflammatory diets such as the Mediterranean diet and the Dietary Approach to Stop Hypertension also consume larger amounts of fresh fruit and vegetables.

These foods can also be rich in other nutrients such as magnesium, found in spinach and broccoli, which reduce blood pressure.

High blood pressure is a known risk factor for dementia and other factors that further increase your risk such as a stroke.

The number of people with dementia has increased as life expectancies have increased.

The proportion of people with dementia at a given age has decreased due to improvements in preventable risk factors.

A Lancet report notes 12 risk factors that account for 40 percent of global dementia cases, with changes in lifestyle that could delay or prevent them.