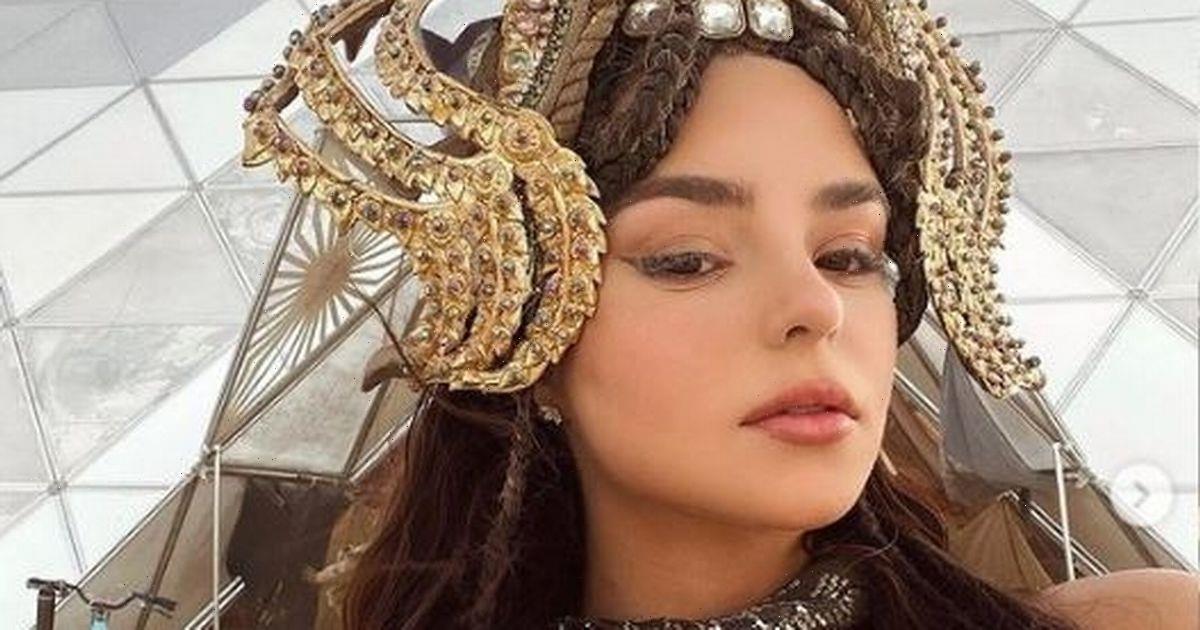 Demi Rose Mawby has baffled her loyal legion of fans with a tribute to Her Majesty Queen Elizabeth II hours after posting slew of half-naked snaps.

The 27-year-old OnlyFans sensation paid a touching tribute to the late Monarch on her Instagram stories – hours after, and hours before posting half-naked photographs.

Leaving fans confused by her Royalist post, Demi continued to bare her skin after paying her respects in a slew of sexy photographs.

Birmingham-born Demi posted a black and white snap of the late Queen with a short message.

She then concluded with: "The end of an era."

Following on from the model's tribute, she then shared a selection of posts paying tribute to the late Monarch, but was soon back to posting sizzling underwear snaps.

Just this morning Demi bared her bum when she posed in a gold bodysuit and thong.

Stripping off to show off her sensational figure, fans gushed over the Brummie beauty.

Demi's tribute came around one day after the Queen of England passed away suddenly aged 96.

Her passing came hours after a Royal spokesman revealed that she was receiving "medical supervision" on September 8.

The statement read: "Following further evaluation this morning, the Queen's doctors are concerned for Her Majesty's health and have recommended she remain under medical supervision.

"The Queen remains comfortable and at Balmoral."

But hours later, the news of the Monarch's death was announced at 6:30pm, BST.

You can leave your tributes to Queen Elizabeth II here.