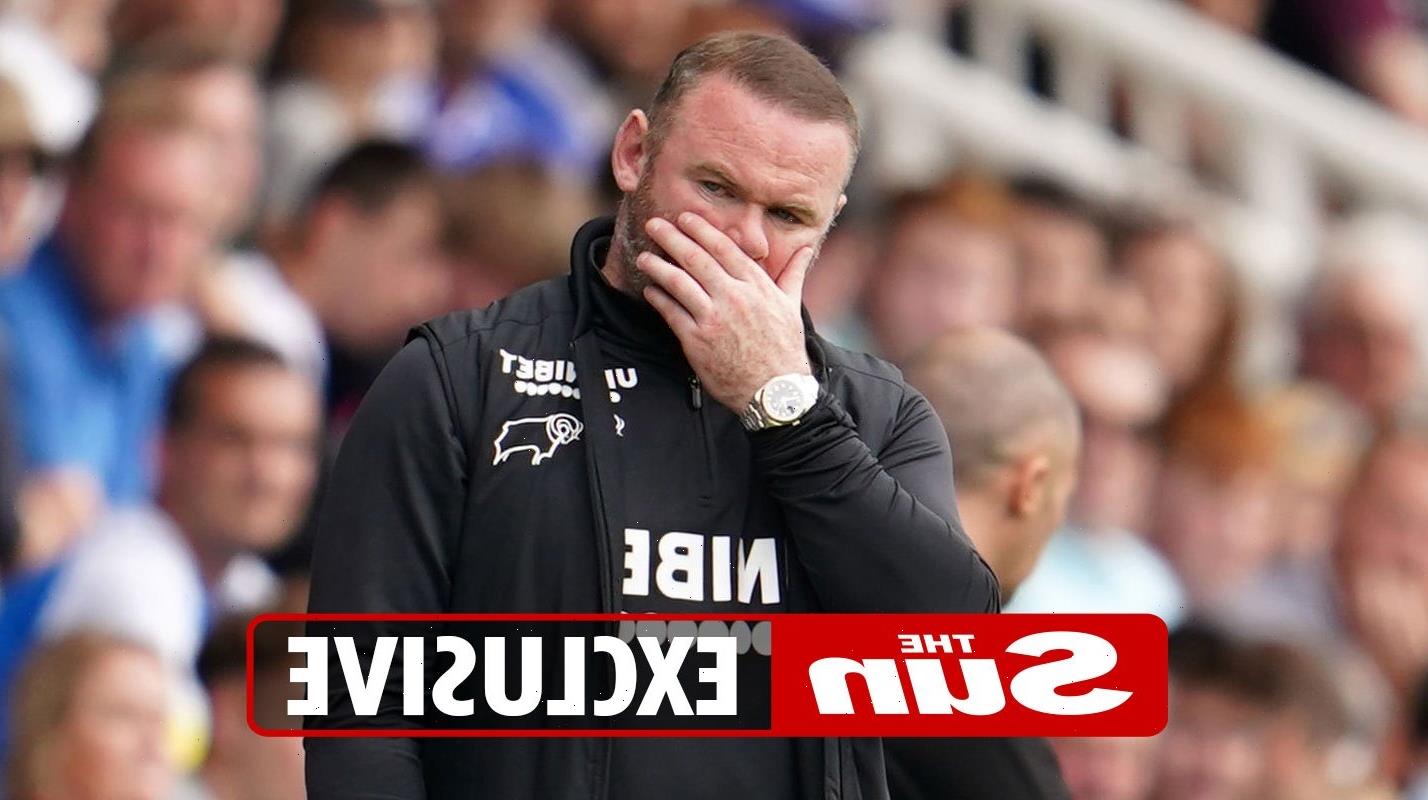 WAYNE ROONEY'S Derby County will be hit with a savage two-season transfer ban if they do not settle transfer debts.

The Rams have until the end of the month to pay outstanding fees for players after being charged by the EFL. 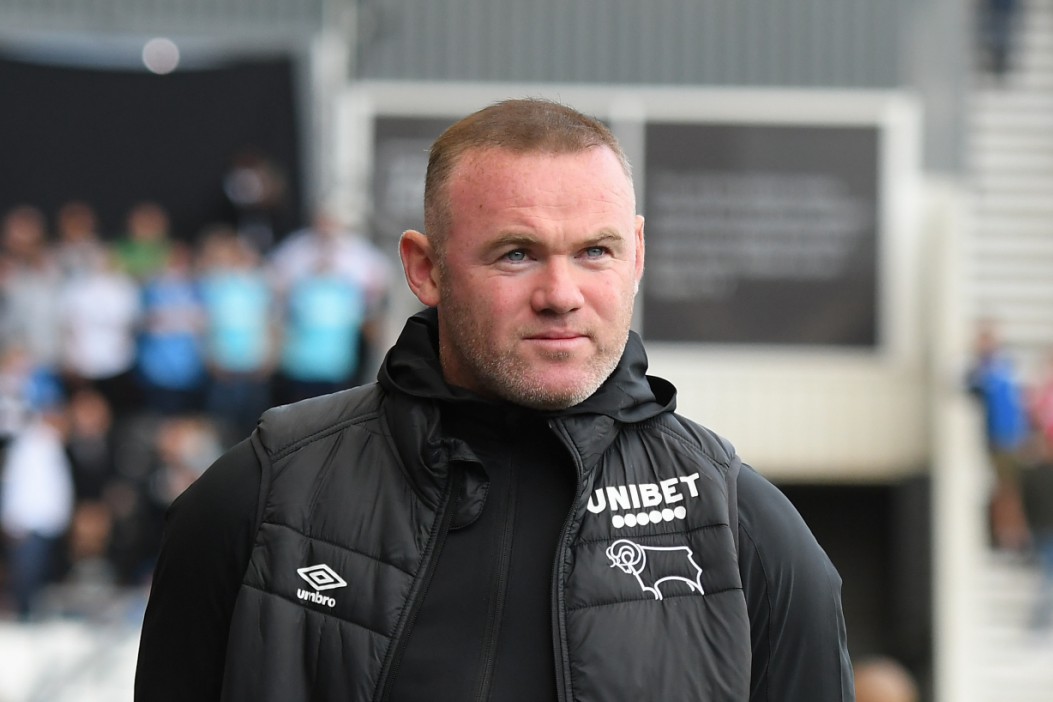 The unspecified payments are late for the second time and therefore Derby are now in line for a painful block on buying anyone until the summer of 2023.

Owner Mel Morris has been at war with the EFL for months and his club already have four other charges on their rap sheet.

Should Morris not find the cash it will make the club even less attractive for potential buyers as they won’t be able to make genuine improvements for some time.

But any hopes of signing players for cash in January or the next TWO windows would be dashed if they fail to pay off this debt.

That would be a huge blow for Rams manager Wayne Rooney, who has vowed to fight for the good of the club.

He said: "I'm a fighter. I grew up in a council estate in Liverpool and I don't walk away from challenges easily.

"I'm grateful to Derby for giving me my first chance in management and I want to repay them for that. These players need my help.

"I'm here, I will stay here and do everything to help this club move forward."

Derby signed five players in the transfer window – all free agents – and have performed well considering the circumstances.

Rooney's side have lost just once in the league, with Peterborough scoring two goals in the last minute to beat them 2-1.