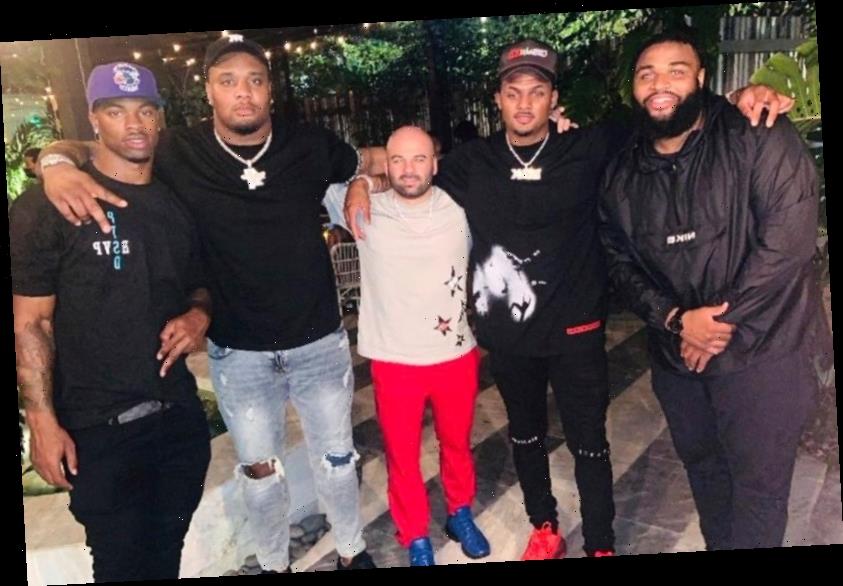 Plugged-in Texans reporter: If Deshaun Watson gets traded ‘it would be to the Jets’

Seahawks should be worried about star player’s end game

A photo emerged over the weekend of Deshaun Watson with his former and possibly future teammate.

The Texans quarterback was out Thursday night in Miami with Dolphins players Raekwon Davis and Christian Wilkins, with whom Watson teamed for two seasons at Clemson. Watson has requested a trade from Houston and the Dolphins are one of the favorites to land the star.

The photo was initially posted on Instagram by Watson’s marketing agent, Bryan Burney.

The Texans have been steadfast in their refusal to engage teams in trade talks, with new GM Nick Caserio stating they have “zero interest” in dealing Watson. If they do acquiesce then Watson will have some say on his future destination thanks to a no-trade clause.

The Texans seem to be headed toward a rebuild, particularly after they released star defensive end J.J. Watt on Friday.

Texans owner Cal McNair told NFL Network there is “misinformation” out there regarding Watson, though he did not expand on what that is.