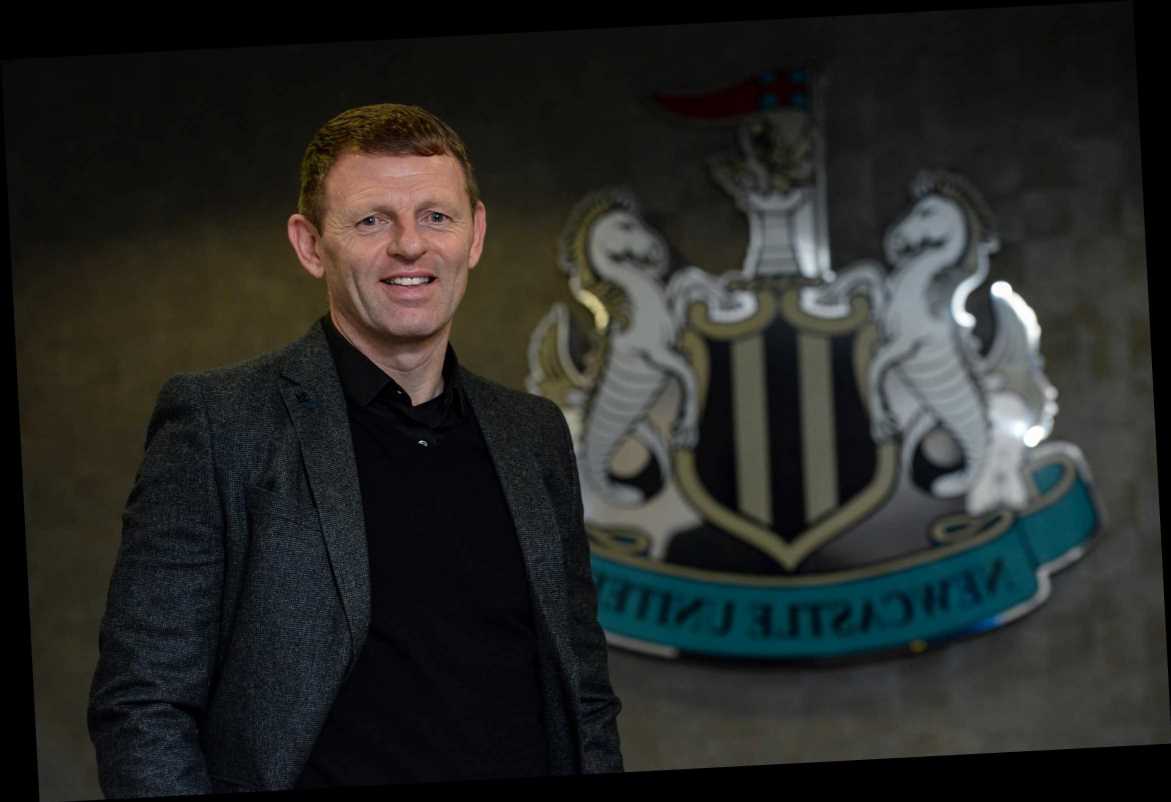 DESPERATE Newcastle boss Steve Bruce has added Graeme Jones to his coaching staff to try and arrest their miserable form.

Without a win in 11, the Magpies paid £250,000 to bring in the Gateshead-born assistant from Bournemouth.

The highly-rated Jones, 50, has previously worked as a number two for Belgium under Roberto Martinez and as manager of Luton.

And the Geordie said: “I'm proud to be here at the team I supported as a boy, and all of my life.

“During my playing and coaching career, it has always been the first result I would look for after my own.

“Now, I've hopefully got a chance to have a direct influence on results and the future of the football club, which is something I'm very excited for."

With the Magpies in freefall, the under-fire Bruce has insisted it was his decision to add Jones to his backroom team.

And after last night’s 2-1 defeat at home to Leeds – a fifth straight league loss – fans will be praying for some immediate pearls of wisdom as the Toon slide closer to the bottom three.

And Bruce said: “I'm delighted to welcome Graeme on board.

“He is vastly experienced and I could tell speaking to him that he is hugely passionate about the club and very keen to join us.

“He is from here but has been away for 35 years so the opportunity to come in and give us a hand is one he has jumped at.”

Newcastle’s dismal run has seen them slide to 16th in the table and sit seven points off the drop zone.

They travel to high-flying Everton next on Saturday aiming to address their slump.