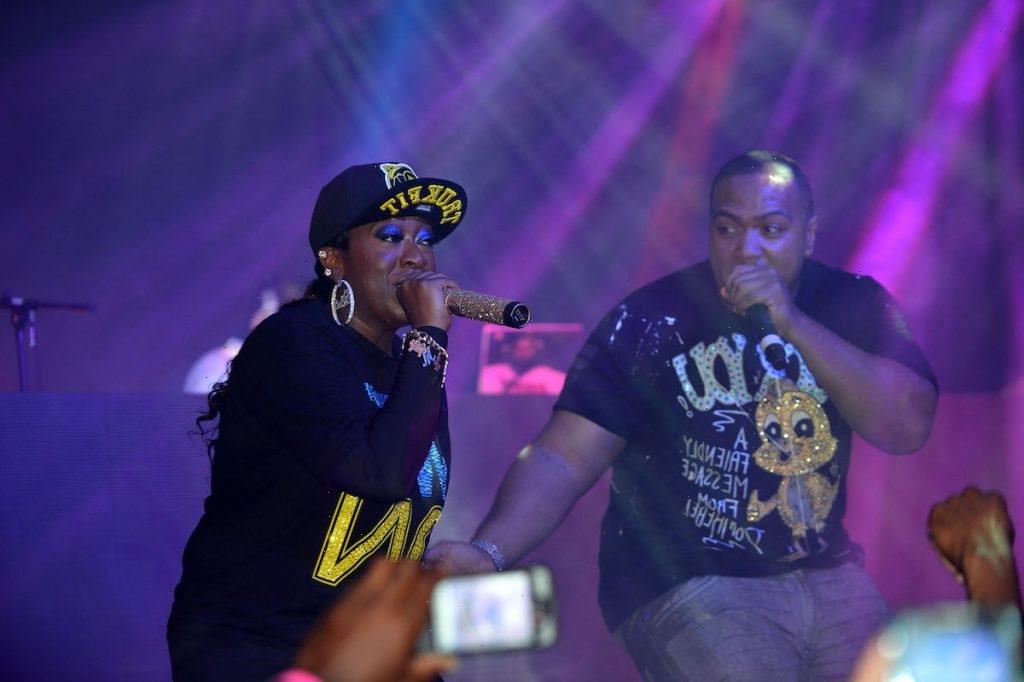 Timbaland and Missy Elliott have been hip-hop power players for over two decades and have dozens of hit records between each other. The two have a history that dates back long before their music careers and have been friends since their debut in the industry. But with such a deep and long-lasting connection, some fans have speculated over the years about a potential relationship between the two.

Timbaland and Missy Elliott’s history together first started in Norfolk, Virginia. Timbaland grew up in Norfolk while Elliott was born and raised in neighboring Portsmouth.

Timbaland first became interested in DJing at a young age, and he quickly became entrenched in the hip-hop scene. While attending high school, he joined the production ensemble S.B.I. (short for “Surrounded By Idiots”) which also featured his cousin and producer for The Neptunes, Pharrell Williams.

Timbaland was also high school friends with brothers Terrence and Gene Thornton, who would become known as Pusha T and Malice of the rap group Clipse, respectively.

Eventually, local rapper Missy Elliott heard his material and began to work with him.

In 1991, Elliott formed an all female R&B group called Fayze (later renamed Sista) with three of her friends with friends. She recruited her neighborhood friend Timbaland as the group’s producer and began making demo tracks.

Later that year, Fayze caught the attention of Jodeci member and producer DeVante Swing by performing Jodeci songs a cappella for him backstage after one of the group’s concerts. Fayze was quickly signed to Elektra Records through DeVante’s Swing Mob label imprint and the group was renamed Sista.

Swing and Timbaland wrote and produced Sista’s first and only album, the 1994 LP 4 All the Sistas Around da World. Elliott and Timbaland went on work together as a songwriting/production team, crafting tracks for acts including SWV, 702, and most notably, Aaliyah.

The pair wrote and produced nine tracks for Aaliyah’s second album, 1996’s One in a Million, including the hit singles “If Your Girl Only Knew”, “One in a Million”, “Hot Like Fire”, and “4 Page Letter”. One in a Million went double platinum and Elliott and Timbaland had become stars practically overnight.

The following year, Timbaland produced Elliott’s debut album Supa Dupa Fly. Elliott and Timbaland continued to work together for other artists, later creating hits for artists such as Total, Destiny’s Child, and Aaliyah’s posthumous hit, “I Care 4 U.”

Timbaland and Missy Elliott were rumored to be dating

Given their decades-long relationship, rumors have flown over the years about whether Timbaland and Elliott have ever been a couple at one point. Elliott is notoriously quiet about her private life, which has allowed for the proliferation of names of other rumored partners.

According to Bustle, Elliott has not only just been rumored to be in a relationship with Timbaland in the past. Other hip-hop figures include rappers Lil’ Kim, Trina, and Da Brat and singer Tweet. It’s all speculation, and Bustle acknowledged that people should “take these claims with a huge grain of salt.”