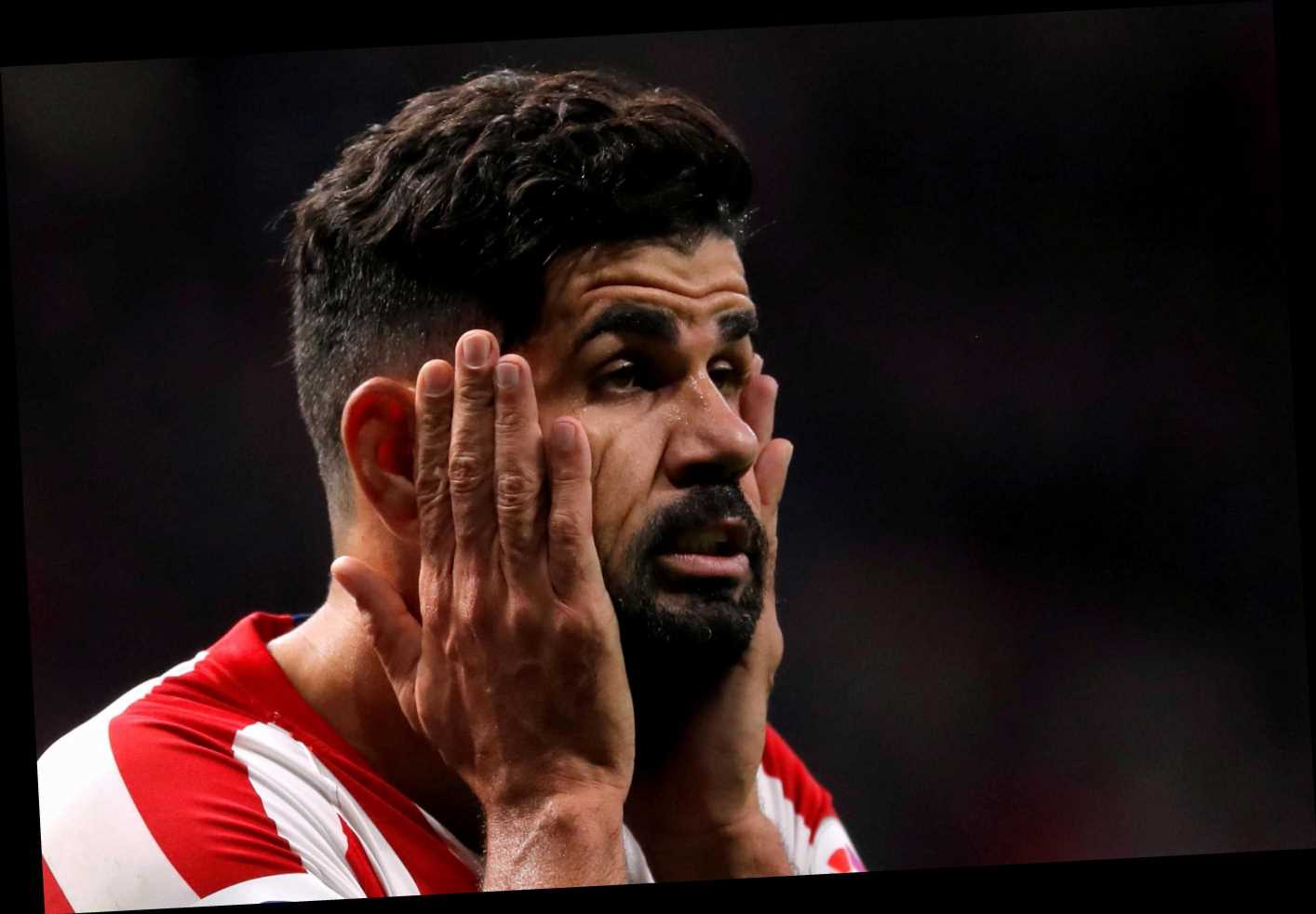 The 32-year-old has asked for an early release from his deal 'for personal reasons' according to Marca. 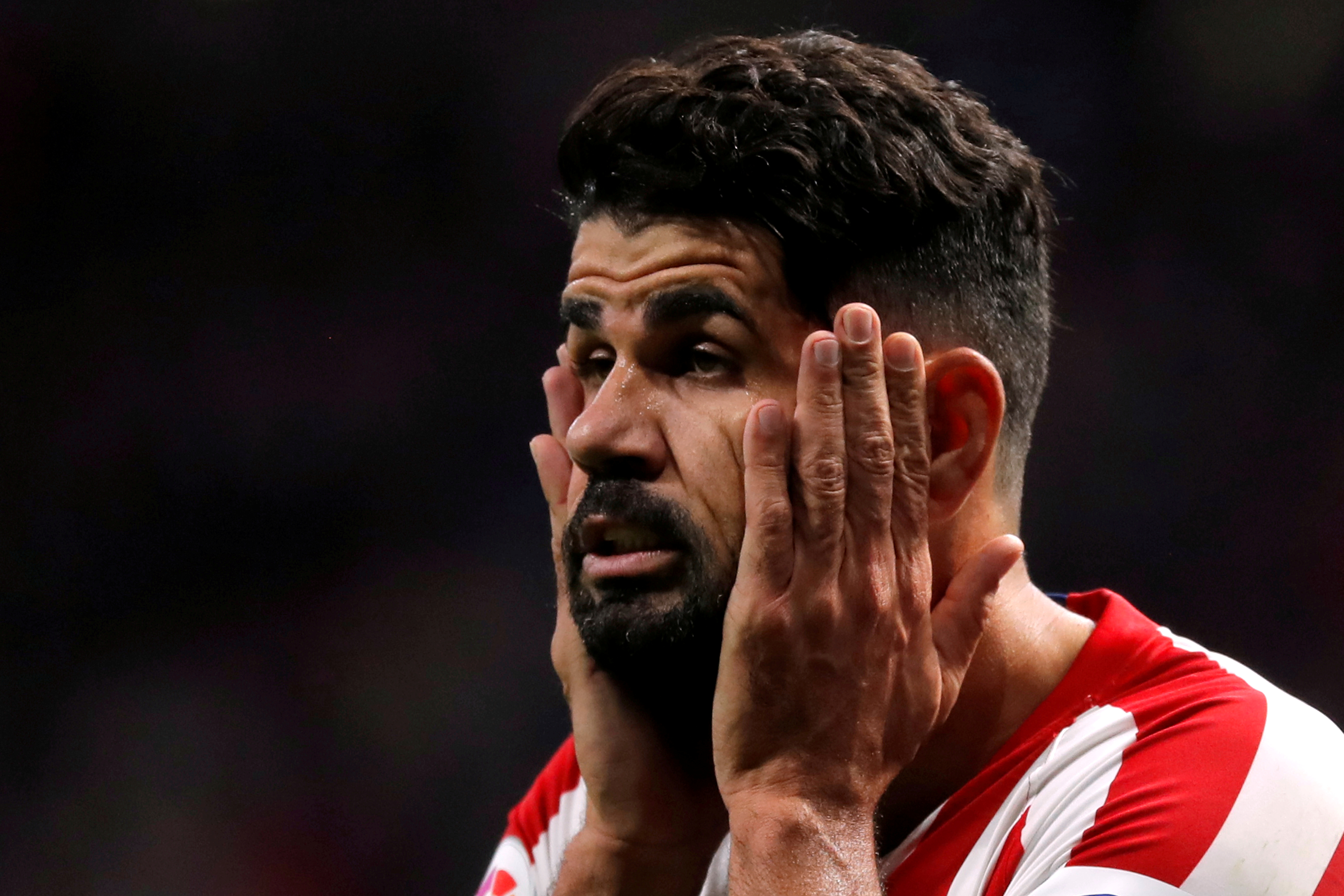 Costa's contract runs until the summer, but it is now likely he could leave in the January transfer window.

That would leave Luis Suarez as the club's only 'No9' striker.

Marca reports that 'the ball is now in the club's court', and 'they will sit down to talk to the forward'.

According to journalist Fabrizio Romano, it was revealed earlier this month that Costa would not be signing an extension to his contract.

Costa has struggled with muscle injuries, deep vein thrombosis and a blood clot in his leg, limiting his game time this term to just 204 minutes across seven appearances.

He has, however, managed two goals in that time – in the wins over Granada and Elche which have helped Diego Simeone's side to the top of the table at Christmas with a game in hand.

He added the Europa League in the same year, adding to his LaLiga and Copa del Rey winners medals he picked up during his second spell at the club.

The two-time Premier League winner first joined Atletico from Braga in 2007 but immediately went out on loan before signing permanently for Valladolid in 2009 and returning to the old Vicente Calderon a year later.

In total, Costa has 83 goals in 215 appearances for the club but is now battling with Suarez for the centre-forward spot.

There was talk of a move to Paris Saint-Germain or a reunion with Jose Mourinho at Tottenham in the summer but a transfer did not materialise.