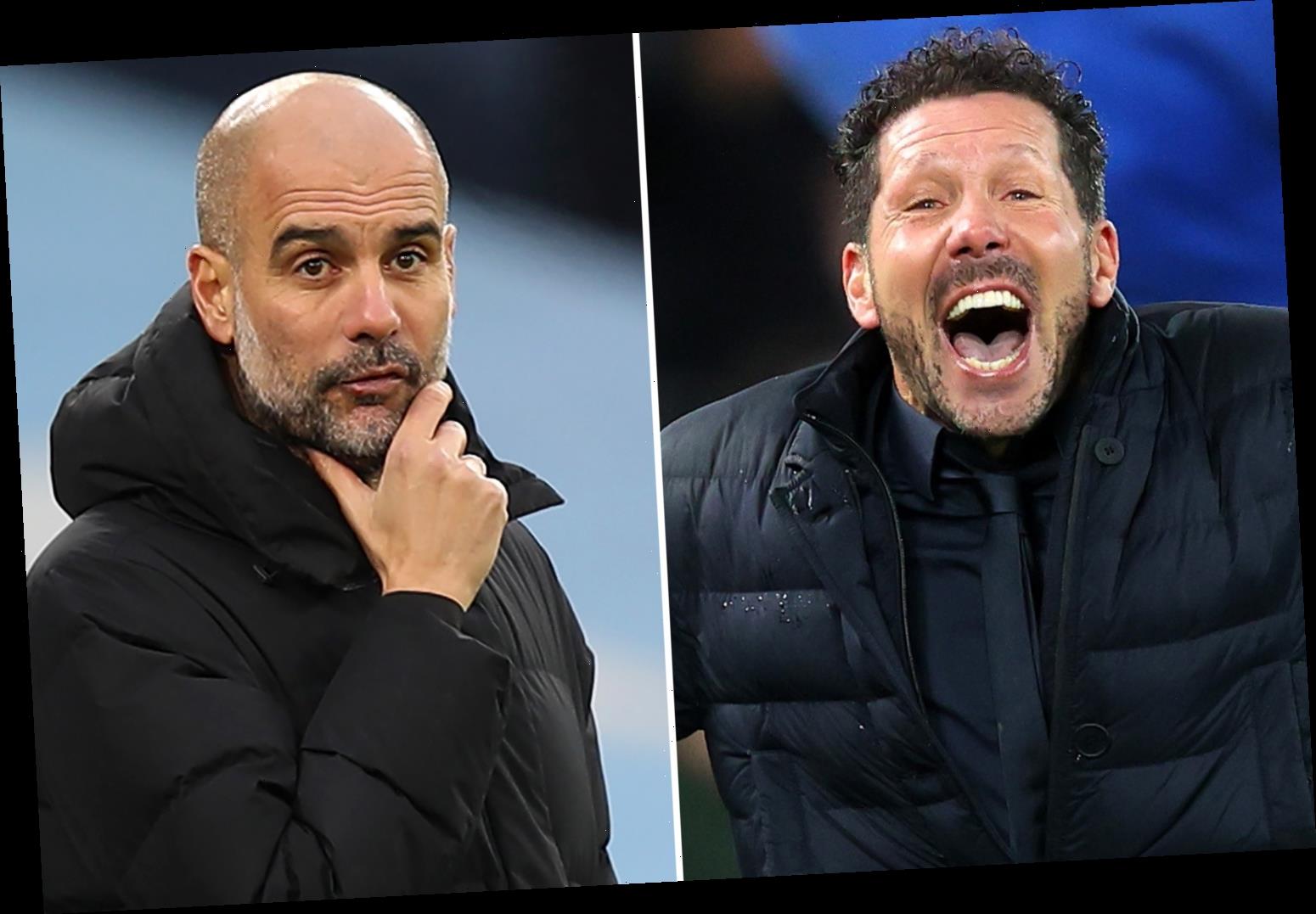 DIEGO SIMEONE has been named Coach of the Decade for the 2010s, despite winning just ONE league trophy in that time.

The Argentine boss, 50, has enjoyed great success at Atletico Madrid since taking over in December 2011. 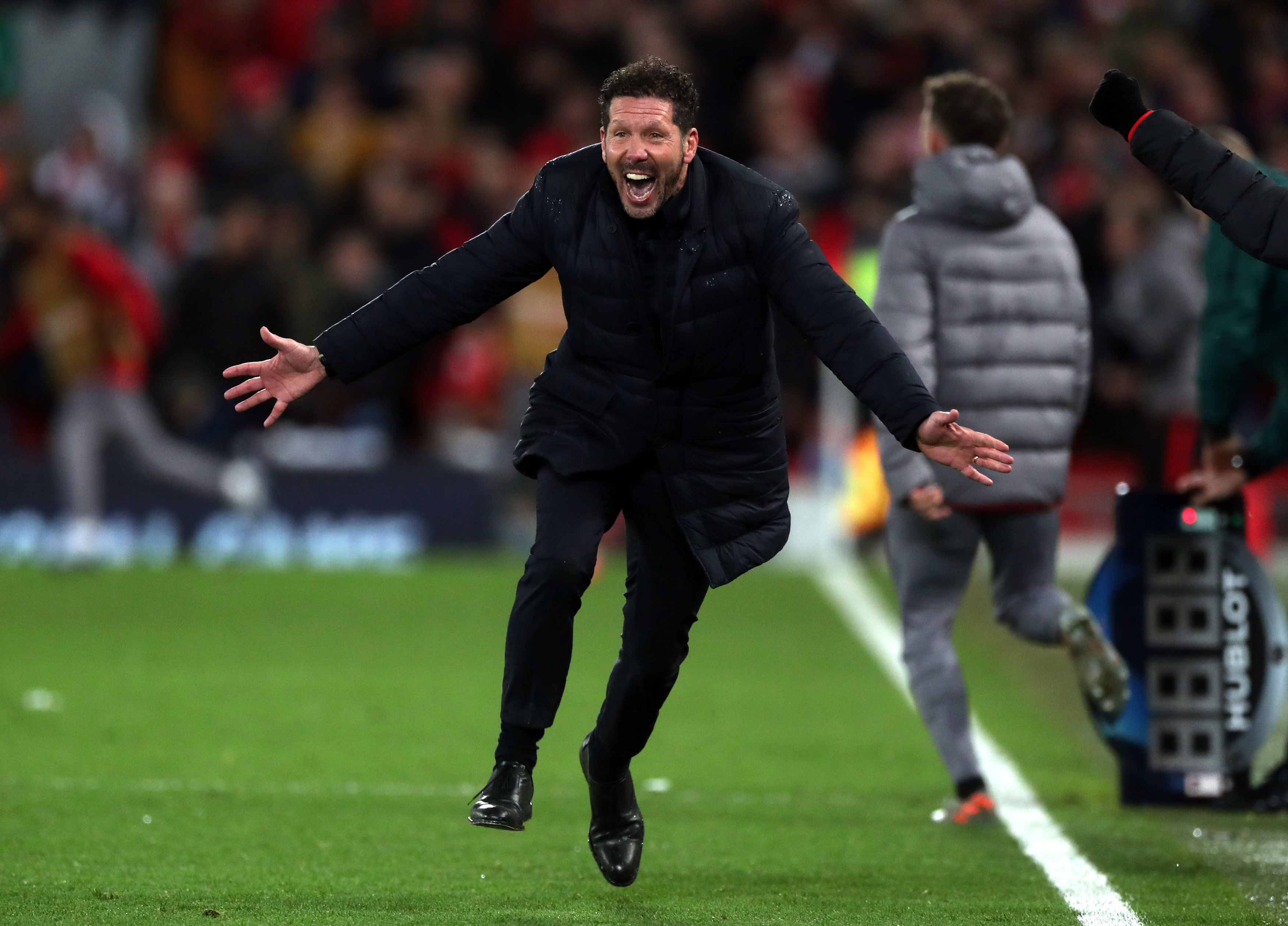 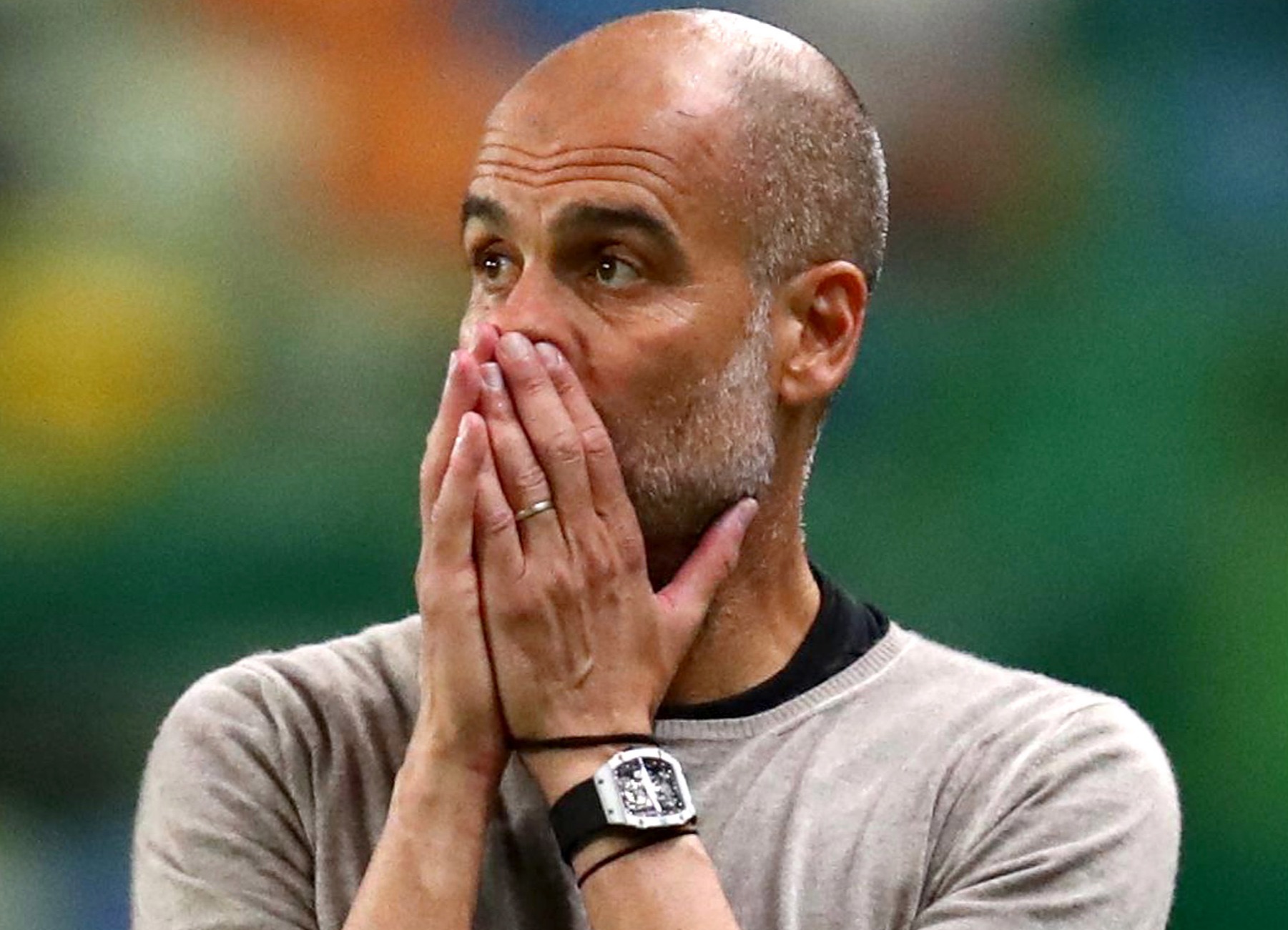 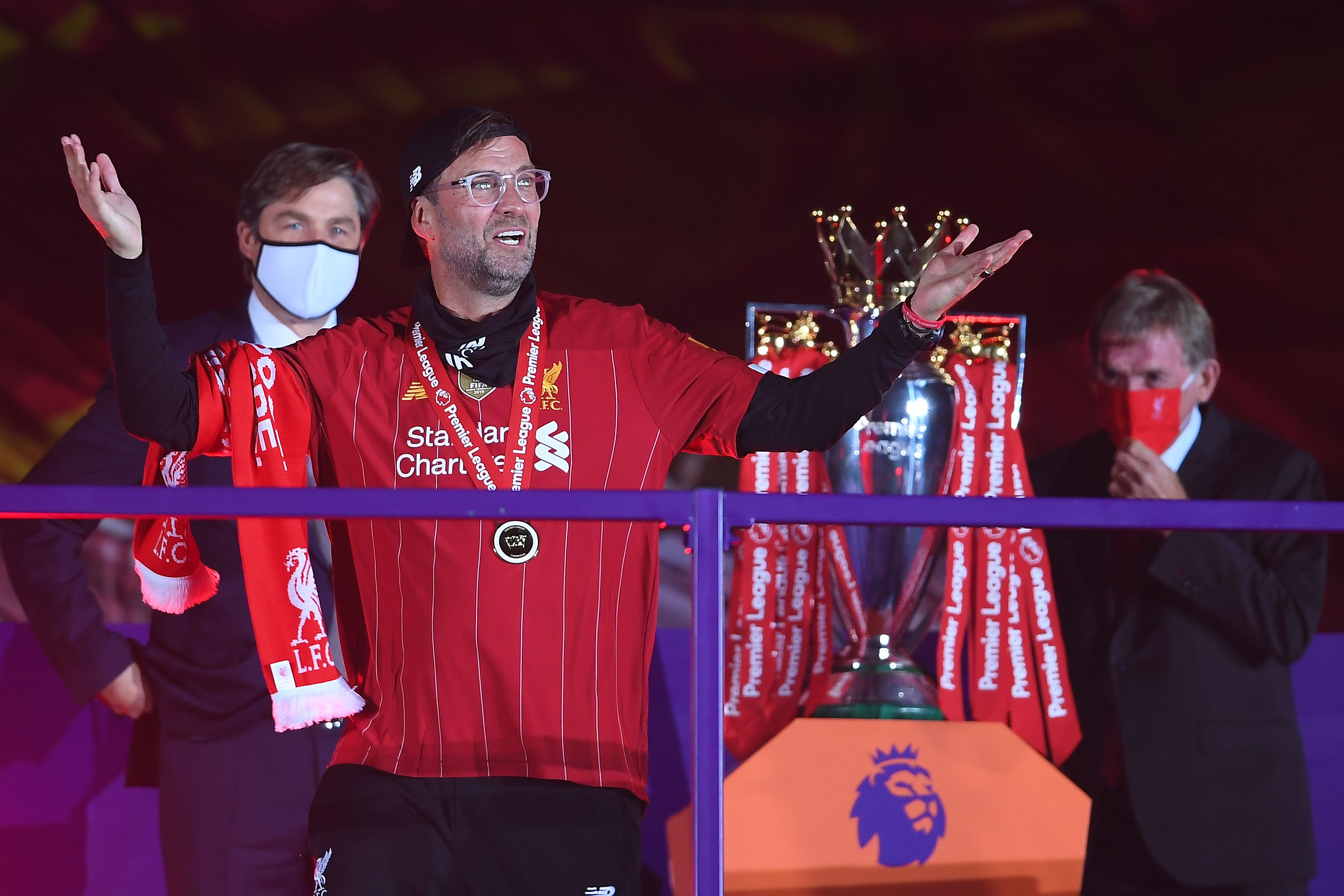 And now, the International Federation of Football History and Statistics (IFFHS) has named him Coach of the Decade, for the span between 2011 and 2020.

In a statement, the IFFHS said: "Simeone realised a great performance with his club Atletico Madrid in this decade.

"His regularity and his power made the difference to win the Award of the Decade 2011-2020."

Pep Guardiola was good only for second, despite winning FIVE league titles during the period assessed.

Yet despite that, he racked up less points in the IFFHS' system than Simeone.

COACH OF THE DECADE – FINAL STANDINGS

*Points based on International Federation of Football History and Statistics algorithm 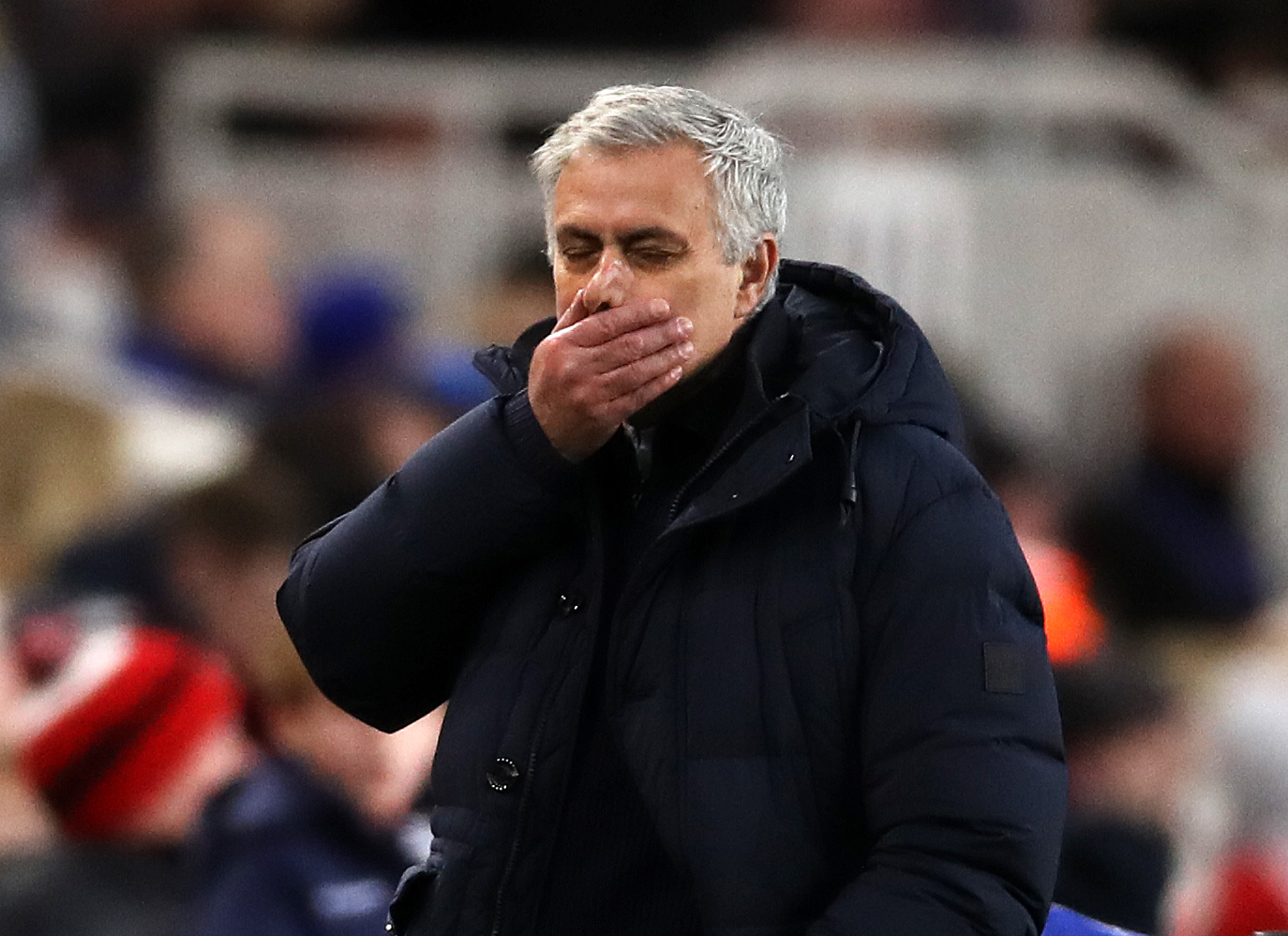 The body explained: "It was taken in consideration the top 20 of each yearly ranking of each category concerned and allocated points to each place.

"So the first placed received 20 points, the second placed 19 points, the third placed 18 points… and one point for the 20th place.

"If the annual ranking comprised fewer than 20, no point will be awarded for the unoccupied places.

Simeone's longevity at Atletico Madrid therefore saw him trump Guardiola – who took a year off between his time at Barcelona and Bayern – to the top spot.

That means, Jurgen Klopp slipped to third, despite winning the Champions League and Premier League with Liverpool on top of his Borussia Dortmund successes.

Former Arsenal boss Unai Emery came in sixth ahead of Zinedine Zidane, despite the latter's incredible success at Real Madrid.