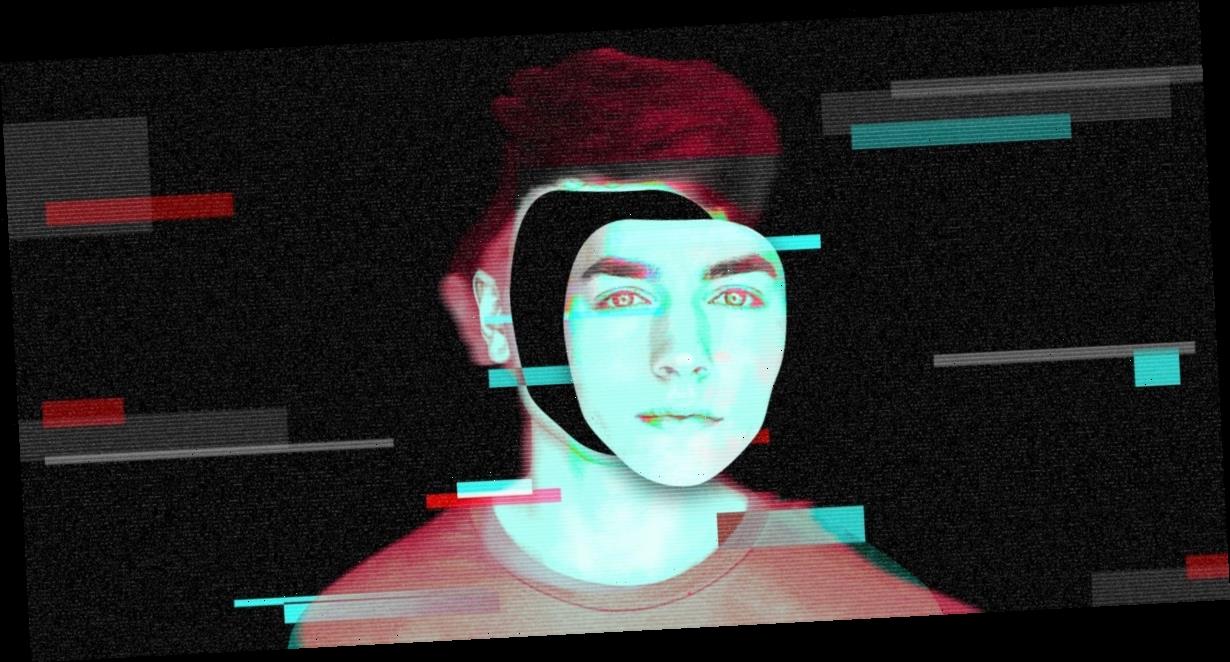 Troy Becker, the disgraced influencer once known as Paul Zimmer, who began posing as a 16-year-old actor last year but disappeared when he faced backlash, has — once again — returned to social media.

The 24-year-old, who posed as a teenage actor, uploaded a video on Wednesday to his TikTok account promising to "clear this up," though instead of doing that, he directed his 7 million followers to follow his second TikTok account @troybeckertiktok, which has just around 12,000 followers.

"Oh my God," he added. "There's just too much BS out there to be honest, that I have to clear this up all this up."

I’ll be addressing all the rumors on my account @troybeckertiktok

Becker said he would be "answering these questions" on his second TikTok account. He didn't provide any answers to fans in the video he uploaded Wednesday.

Comments on Becker's TikTok video ranged from anger to shock, to jokes.

"OH MY — DIDN'T EXPECT THIS VIDEO," one person commented.

"Remember when you scammed your fans," another wrote.

Some expressed confusion, though it was likely more sarcastic than genuine.

"I'm so confused," another wrote. "Why did you tag Troy Becker saying it's your other account if you're Paul Zimmer."

As Insider previously reported, Zimmer originally disappeared from social media after he was accused of scamming his followers on Musical.ly by not providing things that his fans had paid him for, like shout-outs and follows.

In 2019, he tried to stage a comeback, posing as a 16-year-old aspiring actor named Troy Becker. In January, Insider obtained documents that revealed he legally changed his name to Troy Becker in March 2019. Sources told Insider his name was never really Paul Zimmer, either, and it was actually Paul Gutowski.