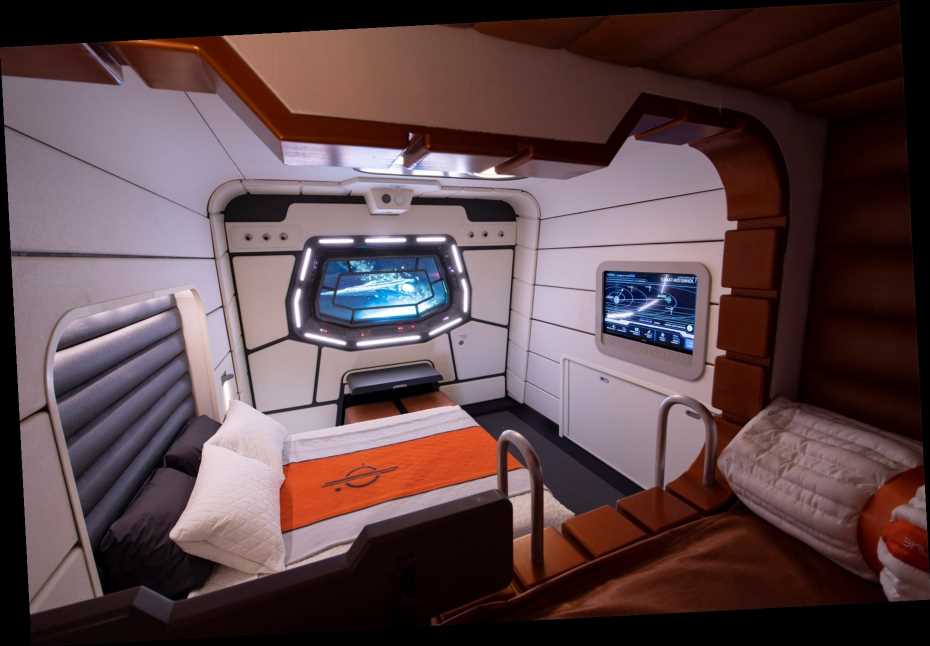 Star Wars fans are one step closer to living out their space adventure dreams aboard the new Galactic Starcruiser, currently in progress at Walt Disney World Resort in Florida.

Josh D’Amaro, chairman of Disney Parks, Experiences, and Products, gave updates on the progress at the Avengers Campus at Disneyland and Disneyland Paris, new rides and attractions coming to Epcot (including Remy’s Ratatouille Adventure, set to open next year), and an upcoming “Zootopia”-themed land at Shanghai Disney Resort, among other projects.

One of the projects that fans are most excited about is the Star Wars: Galactic Starcruiser, a totally unique experience currently in the works at Disney World.

Even though the pandemic has delayed some of these new projects, Star Wars fans will be thrilled to know that work is still in progress for this completely immersive, two-day, two-night experience set aboard a starship.

According to the latest update on the Disney Parks Blog, “You can become the heroes of your own Star Wars story in a new type of immersive experience that only Disney could create. Guests will cruise the galaxy in style aboard the Halcyon, known for its impeccable service and exotic destinations… You’ll stay in well-appointed cabins, experience onboard dining, make a planet-side excursion to Black Spire Outpost on Batuu and much more.”

That’s right — as a part of this innovative experience, guests will take a trip to Star Wars: Galaxy’s Edge at Disney’s Hollywood Studios. This intricately themed land is one of Disney’s most immersive — cast members use greetings like “Bright Suns” instead of “Hello,” Stormtroopers roam around looking for troublemakers, and you can find intergalactic dishes and drinks that you won’t see anywhere else in the parks, like blue milk. Newly released mock-ups depict onboard sleeping quarters, and they look positively out of this world, with futuristic bed designs and a window displaying a view of deep space. Disney hasn’t released prices or a set opening date, and reservations are not yet available, but we can’t wait to book our own Star Wars vacations to a land (not so) far, far away.

Elizabeth Rhodes is an associate digital editor at Travel + Leisure who loves all things theme parks. Follow her adventures on Instagram @elizabetheverywhere.

This story originally appeared on travelandleisure.com