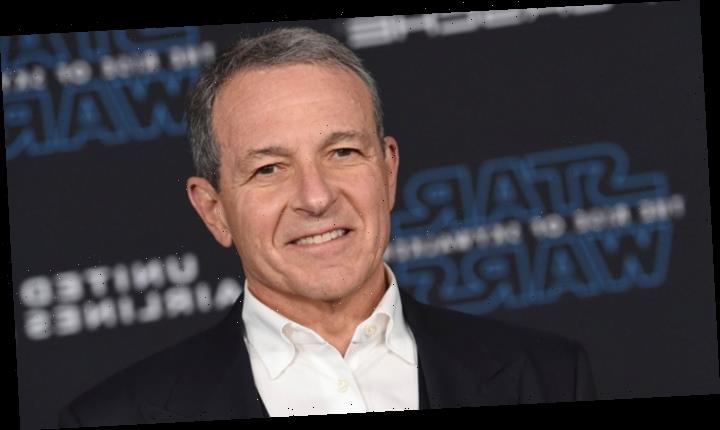 Disney executive chairman Bob Iger opened Disney’s annual meeting in Raleigh, N.C., on Wednesday with an acknowledgement of the challenges presented by the coronavirus crisis while also trying to assure investors that the company is strong enough to withstand a downturn in business.

“We’re all sobered by the concern that we feel for everyone affected by this global crisis,” Iger said. He emphasized that Walt Disney Co. has survived other crises over its nearly 100-year history.

“What we’ve demonstrated repeatedly is that we are incredibly resilient,” Iger told the crowd at Duke Energy Center for the Performing Arts. “Our future has always been bright and remains so for good reason. What we create at the Walt Disney Company has never been more necessary or more important.”

Iger also introduced his successor as CEO, Bob Chapek, who is the sixth person to serve as chief executive of Disney. Chapek, a 27-year Disney veteran who most recently headed its parks division, told the crowd that he has “been a Disney fan my whole life.”