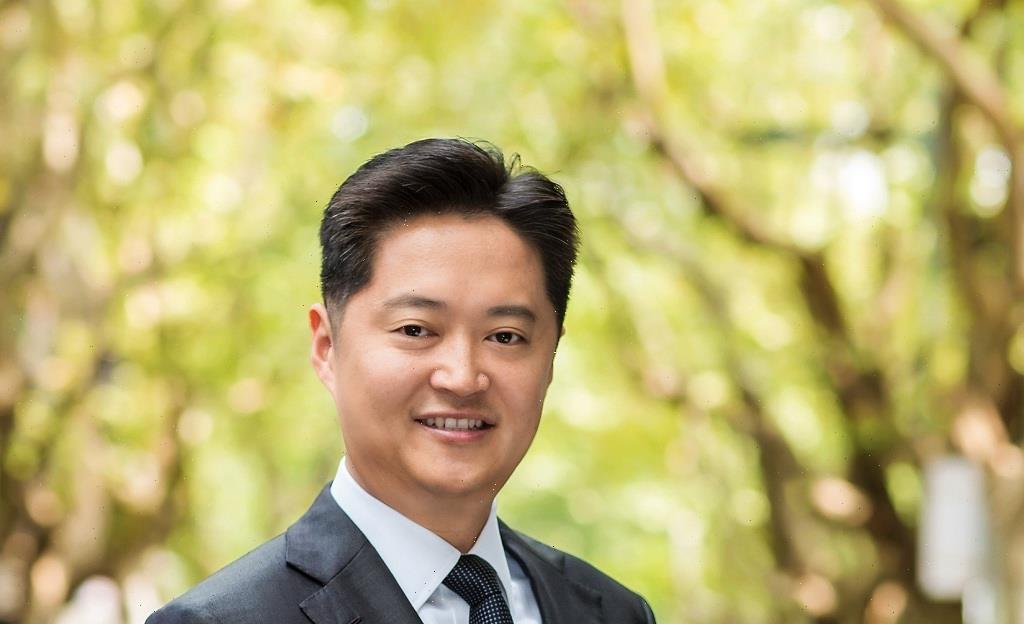 Disney unveiled its largest ever commitment to local language content production in Asia on Thursday at a series of in-person, hybrid and fully online showcase events.

The product reveals follow the launch of Disney Plus and Disney Plus Hotstar streaming services in some Asian territories, while in other Asian markets they are a teaser of what is yet to come.

Disney’s Asia-Pacific president Luke Kang explained to Variety the strategy behind the local language initiatives, and brushed aside Marvel’s current difficulties in China.

Variety: What is the strategy behind these local content moves?

Kang: “We are being led by the consumer. Consumers are telling us in multiple markets that they are engaging with digital for our brands and franchises, and for a lot of entertainment content. The Disney Plus OTT strategy is part of that.”

“We’ve rolled it out in APAC starting from Australia and New Zealand to markets in Southeast Asia and are now turning to Northeast Asia. As part of that, we know that local language content is a critical component in making sure that we are connecting with the consumer, not just in home markets, but also regionally.”

“Thursday’s announcement is to share our initial foray into a major local language content initiative for Disney Plus in the (Asia) region. Obviously, these are first steps.”

Under which circumstances are you taking the co-production route. Or the originals route?

“It is going to be a diversity of product, depending on the market. In Japan we are going to be working with some of the established television houses. In some instances, content will only be on Disney Plus. In others, it will be on a local broadcaster in market (as well as on Disney Plus). Same thing in Korea. But our goal is to lean more toward more originals.”

Other streaming companies have announced huge content investment commitments in Asia, Korea in particular. What are Disney’s?

“I can’t share numbers. But our ambitions in the region are very significant. We know that the Asia Pacific region is relay primed for tremendous growth. We want to position ourselves well to ride that wave of growth. We are a company with vast resources.”

Can any streamer have enough new content? When will you know?

“We have the advantage of having really amazing brand and franchises. That is a unique Disney difference. We have a strong starting position. And layer on top of that the local and regional content that we will be producing in the Asia Pacific region and that gives us a vast amount of content in volume and resonance for consumers.

“We don’t feel it is a volume game. It is a resonance play. We want an emotional impact and its why we’ve been so successful.”

Is it possible to be profitable in the Hotstar markets, which are low-cost, but also require lots of local content?

“We are very excited by the progress we are making in those markets. We need to meet the consumers where the consumers are. Whether it is through brands or partners, our objective is to get brand and franchises in front of as many people as possible, using various approaches.”

“We have very strong adoption in markets like Indonesia, Thailand and Malaysia. In many we have quickly established a leadership position.

Why are you making mainland Chinese content when Disney cannot operate in China as either a broadcaster of a D2C streamer?

“In Taiwan we have a couple of TV channels – Star Chinese and Star Chinese Movies – so we already have a base of production expertise. And, because of our [other consumer] businesses in mainland China, we have a lot of deep relationships with production houses in China. Add to that a lot of mainland Chinese content is seeing resonance, becoming popular in other parts of the region, such as SE Asia, Singapore and Malaysia.

“These are a mixed bag of co-productions and license deals. We focus on the story.”

The last three Marvel movies have not been allowed to release in mainland China, due to political problems. How are these being handled?

“Disney has a fantastic record in China. We are a major player there. We have a very long-term view on relationships. We are not really focused on individual events.

“Over the last ten years in China, not everything was successful. But in aggregate, no one cannot argue with our overall success as a company in China. Going forward, we are very optimistic.  Short term challenges will eventually iron themselves out.”

So, Marvel movies will get into China again?

“Marvel is very popular in China. We are excited to bring the Chinese consumers whatever new content we have, Marvel, Disney, Pixar, Star Wars or whatnot.”

“It is hard to predict the moves of a government. Our job is to be where the consumers are at, understand the consumer, [understand] where our brands and franchises resonate. Within the constraints and confines that we are given, we are able to maximize our reach and potential.”

Does not being able to get Marvel movies into China affect how Burbank greenlights and budgets movies?

“We’ve had a great run with ‘Free Guy’ in China, so it is not true to say no Disney movies are getting in. We are still committed to the region, and to China. Our strategy for China is consistent and for the long term.”