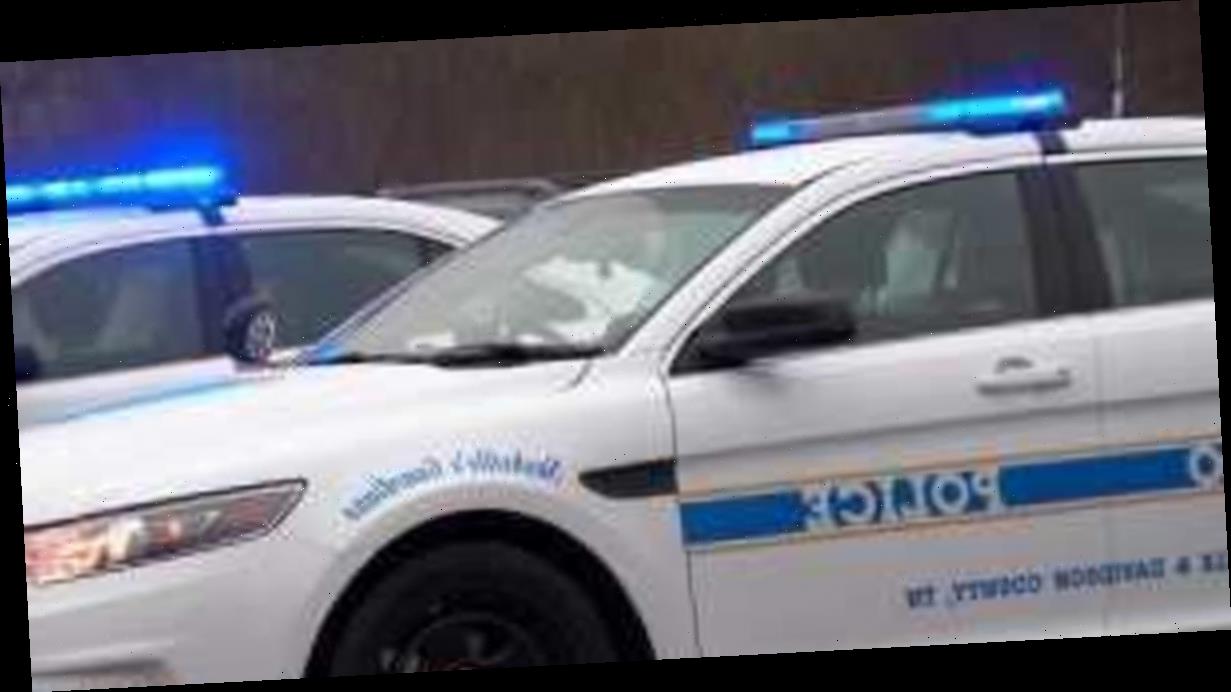 An argument that started over a dog led to a shooting that left eight people wounded in Tennessee. Nashville police said they were looking for two male suspects.

Authorities responded to reports of gunfire shortly after 1 a.m. Sunday, the Metropolitan Nashville Police Department said in a news release. None of the injuries were life-threatening.

The statement said the two suspects began arguing and one of them had a dog with him. The suspect with the dog pulled out a handgun, police said. The second suspect left, then returned a short time later with a gun and accompanied by several other men. An exchange of gunfire ensued.

The dog was also shot and treated at Blue Pearl Animal Hospital, CBS affiliate WTVF reports. The animal is reportedly in stable condition.

Police said they recovered a handgun from the scene and that the investigation is ongoing.