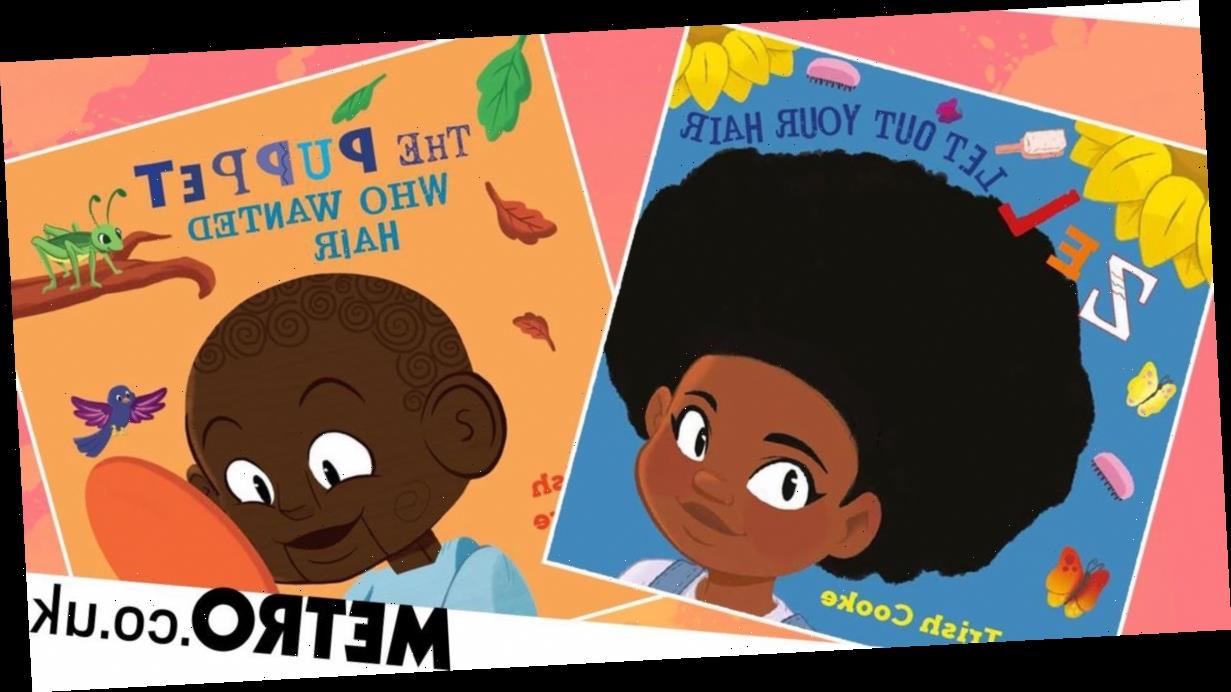 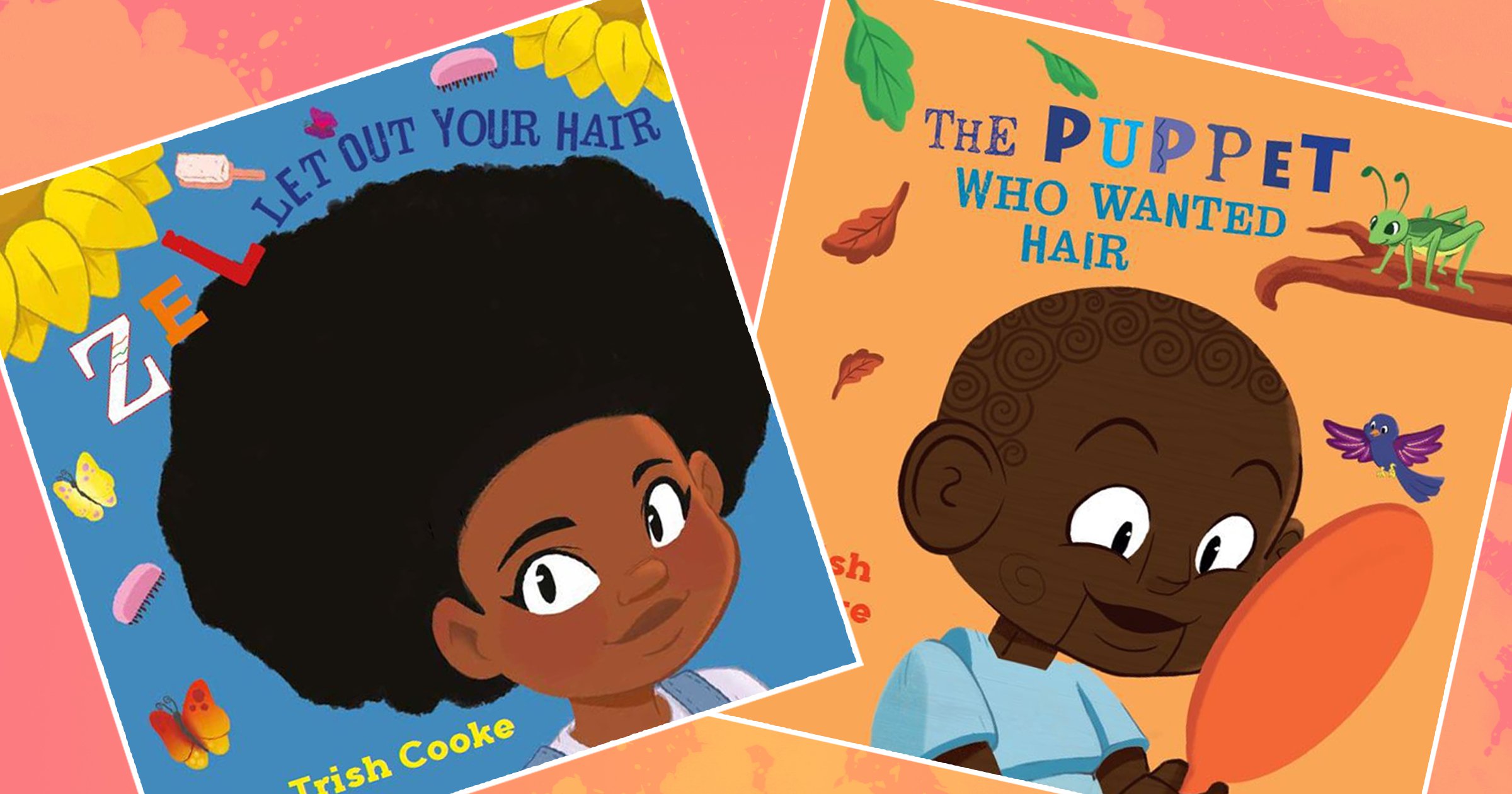 A new collection of children’s books inspired by classic fairy tales is bringing more diversity to the table with Black versions of classic characters.

The HairyTales series includes Rapunzel-inspired, ‘Zel Let Out Your Hair’, Pinocchio-inspired ‘The Puppet Who Wanted Hair’, and ‘Jackson and the Hair Stalk,’ based on Jack and the Beanstalk.

The three tales, written by British author Trish Cooke and illustrated by Angela Corbin, put Black protagonists and Black hair at the heart of the narratives.

Despite 33.5% of the UK’s school population being from ethnic minority backgrounds, just 5% of the children’s books published in 2019 featured ethnic minority protagonists, and only 2% feature Black heroes.

According to the research by Tangle Teezer, half (46%) of the Black children in the UK don’t see anyone who looks like them in the books they read.

Further findings showed three quarters (75%) of Black parents in the UK are reading more often to their children since the pandemic started. And the majority (59%) said that where Black characters are included in books, TV and films, the representations of Black characters are often negative and rife with stereotypes.

‘There is a massive lack of diversity in children’s books,’ says author Trish Cooke.

‘When I started writing children’s books in the 1980s, I was told that there was not a market for children’s books with Black characters as the main protagonists and I was appalled. I have had several books published since then and although things are changing, they are not changing fast enough.

‘It is crucial that we continue to address the balance and publish more quality children’s books, with these characters, so that more children can see a reflection of themselves in the literature they read.

‘This has to start from the youngest of readers, to make a significant impact.’

The books are being published by Woke Babies, the UK’s first Black children’s subscription box and publisher dedicated to getting racially diverse literature to more children around the world.

The HairyTales will be available to purchase in the UK via Tangle Teezer’s website from th 18th February.

Woke Babies and Tangle Teezer are also sending copies of the books to 61 schools in London, to help boost the racial diversity of the books available to primary school children.

‘The current level of representation isn’t good enough. I know that first-hand because every month, I struggle to source books with Black protagonists to fill my monthly subscription box. Even when I am able to get relevant books, a lot of them are limited to being about history or social issues – so Black children would only see themselves in these contexts.

‘I started Woke Babies so that Black children could see themselves in everyday stories and that is something that I am really passionate about normalising. This partnership with Tangle Teezer aims to do exactly that, and is something I am really proud of.

‘Hair is such a huge part of a person’s identity and for Black children, not seeing themselves and their hair represented is sadly the norm. With HairyTales, we have collaborated with great creators to reimagine these fairy tales in a more representative way with fun and engaging twists.’

Do you have a story to share? We want to hear from you.