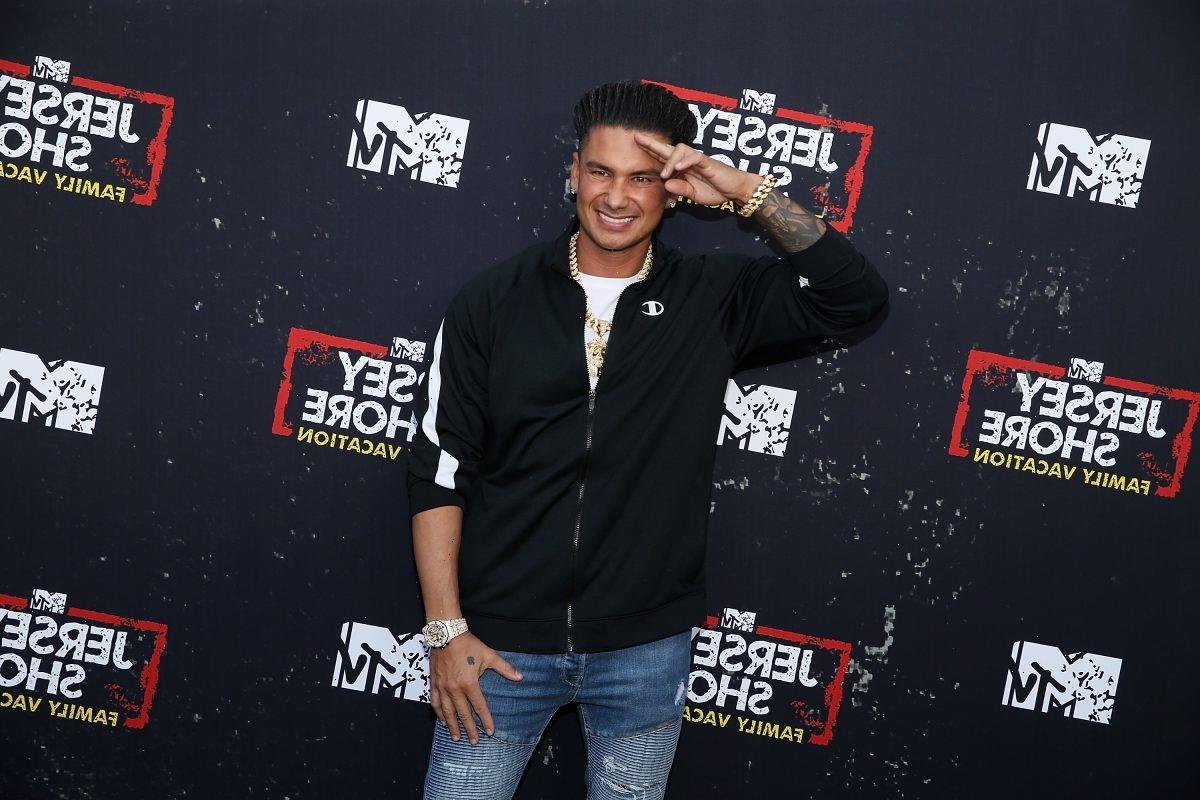 During the coronavirus (COVID-19) pandemic, the world shut down. For Jersey Shore: Family Vacation star Pauly DelVecchio, that meant DJing from his Las Vegas home with no live audience. Fortunately, now that life is getting back to normal, DelVecchio is excited to be back in front of fans. Find out where to see DJ Pauly D in 2021.

DelVecchio is back doing live shows in Las Vegas and Miami, as documented on his social media. According to his website, DJ Pauly D’s tour has the following stops scheduled:

DelVecchio also has a brief residency at a casino in Atlantic City, New Jersey.

DelVecchio’s six-show residency at the Harrah’s casino and hotel in Atlantic City begins on Sept. 4. The reality star is excited for his return to The Pool After Dark in the Harrah’s resort, where he previously performed for seven years.

“The Pool After Dark at Harrah’s Resort continues to be the place in Atlantic City to party,” DelVecchio says in a statement (via App). “I could not be more excited to continue the tradition of providing guests an unforgettable experience.”

The Rhode Island native considers New Jersey his second home, having spent several summers there in the past filming the original MTV series Jersey Shore. “Whenever I’m back, I feel like I’m surrounded by some of the best fans in the world,” he adds.

Presales for the Sept. 4 and Oct. 30 shows begin at 10 AM EST on July 27. Prices for DelVecchio’s Harrah’s performances have not yet been released.

When he’s not touring various nightclubs throughout the country, DelVecchio calls Las Vegas home. He maintains a residency with Marquee Nightclub and Dayclub at the Cosmopolitan.

“I DJ for them in New York and Chicago and it just felt like the right time to take my residency to the Tao Group in Las Vegas,” DelVecchio tells the Las Vegas Sun. “I don’t know anybody who doesn’t like Marquee, and I’m really looking forward to the future with them. The energy [at Vegas clubs] is just next level right now. People are just letting loose.”

DelVecchio will be at Marquee Nightclub on Aug. 13, 2021. Tickets start at $30 and are available now.

Outside of his live performances, fans can always see more from DelVecchio in new episodes of Jersey Shore: Family Vacation. Plus, DelVecchio filmed season 3 of Double Shot at Love earlier this year. Stay tuned to Showbiz Cheat Sheet for updates on the DSAL release.