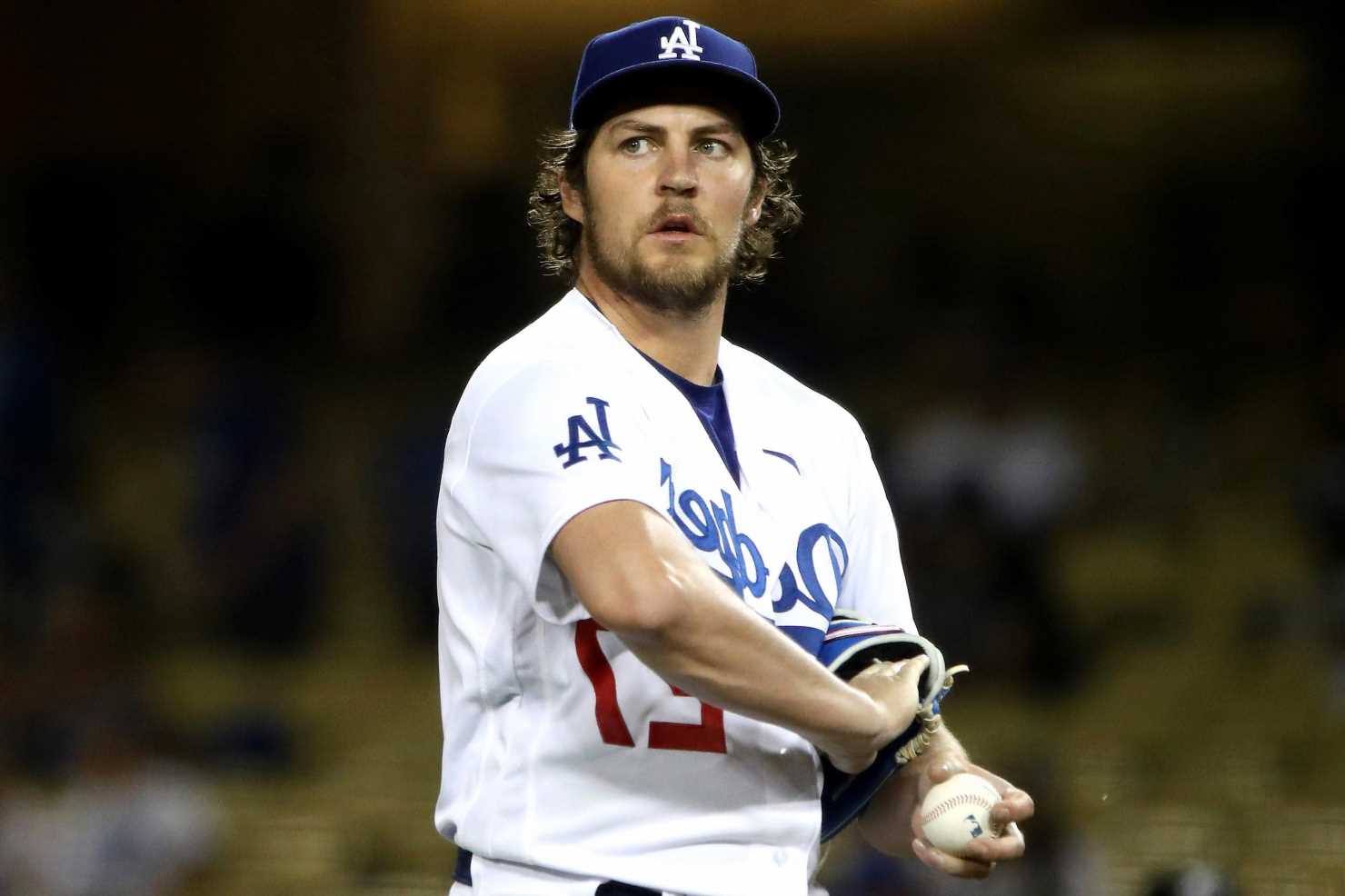 No more bobbleheads or jerseys for Trevor Bauer.

The Dodgers canceled Bauer’s Aug. 19 bobblehead night and removed his merchandise from stores, the team confirmed on Wednesday. This comes after sexual assault allegations were leveled against the team’s star pitcher last week.

“The Dodgers did not feel it was appropriate while investigations continue by Major League Baseball and the Pasadena Police Department,” the Dodgers said in a statement. “The team will have no further comment at this time.”

Bauer’s merchandise is no longer available at Dodgers Stadium, MLBShop.com, Fanatics and other team-licensed stores.

Major League Baseball and Pasadena, Calif. police are investigating claims made by a 27-year-old woman regarding two sexual encounters from earlier this year. The woman alleges that Bauer, whom she met through Instagram, sodomized her without consent, choked her until she lost consciousness and punched in her face and vagina, causing wounds that required hospitalization. After the second encounter in May, the woman said she had massive headaches and vomited. Bauer’s camp claims the woman consented to rough sex.

Bauer’s accuser was granted a temporary restraining order last week, and a formal hearing is set for July 23.

MLB put Bauer on paid seven-day administrative leave last Friday following the release of graphic documents relating to the woman’s request for a temporary restraining order. Dodgers manager Dave Roberts does not think Bauer will be back with the team before the All-Star break, as the league will most likely ask the Players Association to grant an extension on Bauer’s leave until the conclusion of the investigation.

The startling accusations come months after the Dodgers signed Bauer to a record-setting three-year, $102 million contract in February. The Mets were one of the finalists for Bauer before he went to Los Angeles.