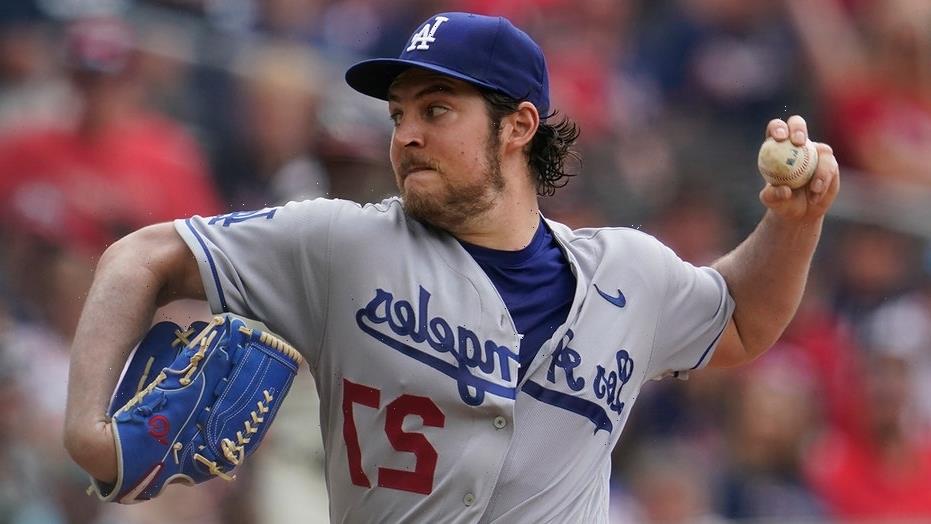 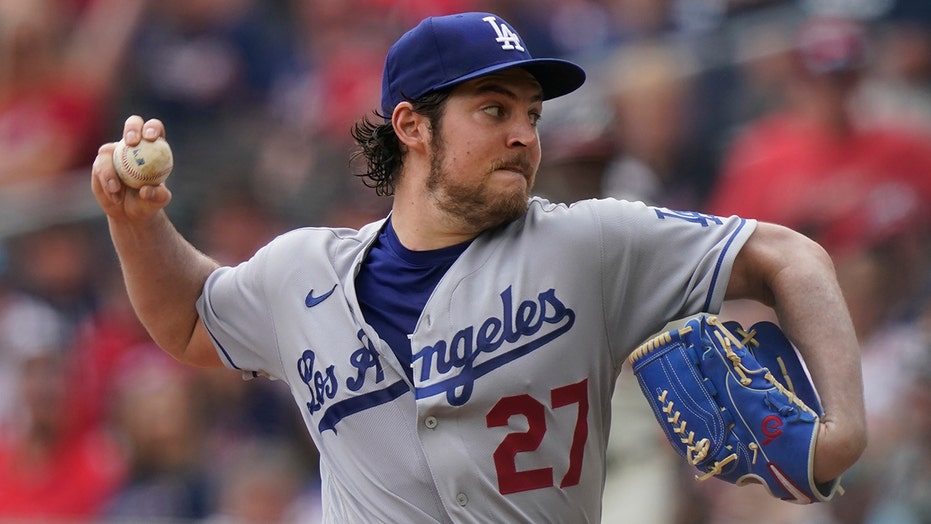 Trevor Bauer slammed The Washington Post on Saturday for its coverage into recent allegations of sexual misconduct leveled against the Los Angeles Dodgers pitcher, accusing the outlet of a concerted “effort to create a false narrative” against him.

Bauer, who has been placed on administrative leave until August 20, released a lengthy statement on Twitter, speaking out for the first time since a Southern California woman accused him of choking her to the point where she lost consciousness and allegedly punched her during two sexual encounters this year.

“While I have allowed my representatives to speak on my behalf over the last six weeks, I can no longer be silent. I will speak very candidly about the current petition when appropriate but need to address the allegations made today in The Washington Post,” he said in a tweet accompanying his statement.

The Post published an article on Saturday reporting that an Ohio woman sought out a temporary order of protection against him last year after he allegedly physically abused her and made a death threat against her.

According to a police report obtained by The Post, in 2017 the woman attempted to show police photographs of her injuries but she was instead arrested for underage drinking. The women’s age and name were not released but The Post noted that she was an adult. Photos obtained by the outlet show bruises on the woman’s face and blood in her eyes that the attorney says were caused by Bauer allegedly punching and choking her during sex without consent – similar to the allegations leveled against the pitcher this year.

Bauer’s attorney’s told The Post in a statement that the allegations of physical abuse against their client were “categorically false” and even questioned the validity of the photos and texts provided to police.

Bauer went on to say in his statement that The Post spent several weeks “digging into my life and attempting to contact hundreds of female friends and acquaintances with whom they suspect I had some form of romantic relationship” going back “over a decade.”

“No. You have your hotel room. I paid for it. Don’t waste my money. And don’t contact me again. Goodbye,” a text from Bauer read.

He continued in his statement: “This has been a game to her from the beginning but my life is not a game and I won’t stand by idly and allow this conduct to continue.”

Bauer released another statement from his attorney’s on Saturday claiming that he had “an on-and-off wholly consensual relationship” with the woman from 2016-2019. His attorney’s claim that the woman contacted him “hundreds of times” after he left Cleveland and attempted to “extort” money from him to “remain silent.”

Bauer has been on administrative leave since July 2 following the initial allegation of sexual misconduct by a California woman. She is expected to appear in court next week for a civil hearing for a restraining order obtained against him, ESPN reported.