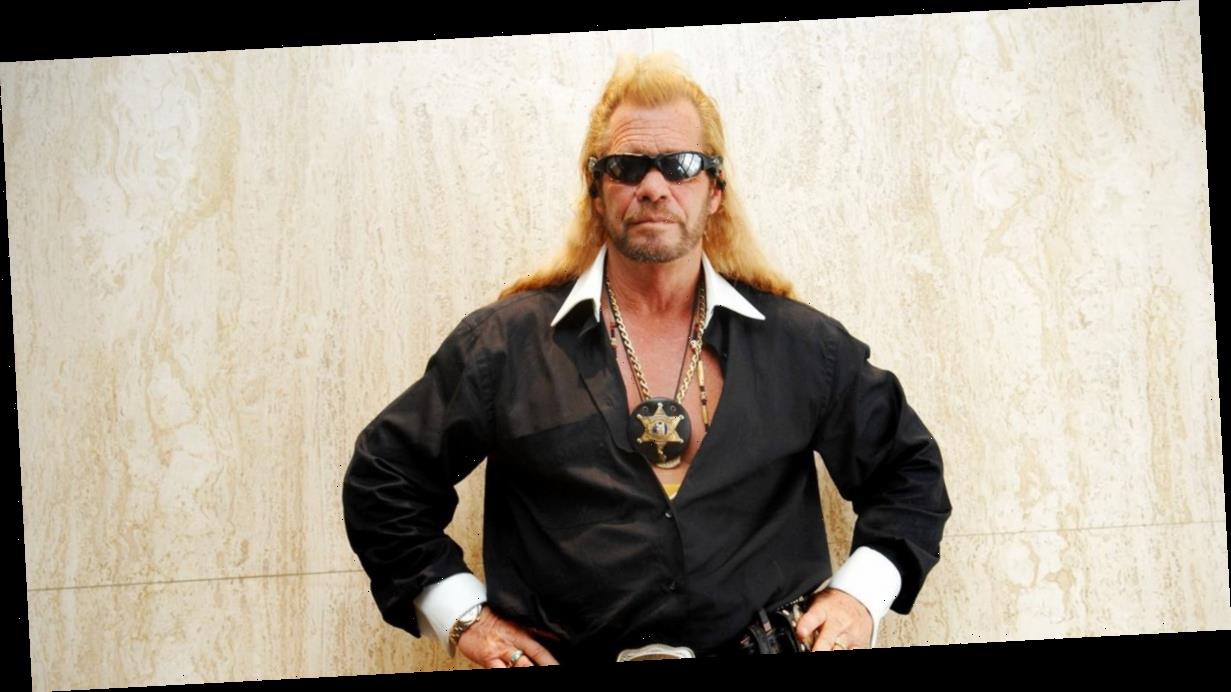 Dog The Bounty Hunter is asking fans for up to $1,000 (£763) to attend his Easter church service as his growing money struggles continues.

The "broke" reality TV star, real name Duane "Dog" Champman, landed himself in financial trouble after failing to make payments on a $2.2 million home with his late wife Beth Chapman.

In a bid to raise quick cash, Dog is charging fans to attend a meet and greet Easter service he's hosting at The Congregation Church in Placentia, California next month.

According to the ticket website, Dog will be meeting fans alongside author and speaker Tim Storey.

Unsurprisingly, some Dog The Bounty Hunter fans have been left unimpressed by the expensive price tag.

Commenting on a photo shared on Dog's social media account, one fan penned: "Buy your tickets for an Easter service??? I love you dog but that’s just wrong."

Another said: "I would love to go and finally meet you, finally you're going to be close, but I can’t afford $1,000 to meet you."

This is not the first time Dog has turned to his followers for some cash.

Earlier this week, the TV present revealed he was charging $200 for a personal video message via cameo.com.

Dog, who promoted the service on his social media page, has already gained 53 reviews.

The star has also been flogging new merchandise including bumper sticks and coffee mugs in a bid to raise some much needed funds.

Earlier this year, Dog revealed he was "broke" in an interview with The New York Times.

He is currently on the hunt for a fugitive from Hawaii with a bond of $1.5 million to help pay off the debt.

Duane has made headlines recently after it was reported that Dog owes $5,800.48 in back taxed for the 2019 year on the Colorado home he once shared with his late wife.

The Douglas County Treasurer's office have also confirmed Dog also has a lien on the home in the amount of $5,809.44, which includes interest.

In another twist, The Sun revealed last month that Dog's late wife Beth estate was being sued for almost $75,000 in unpaid credit card bills.

The credit card company filed a second cliam for $1.078.78 for a different account on February 11 2020, Hawaiian court papers reported.

Howver, Dog is determined to fight the claims he failed to pay $109,328.69 in house payments at trial later this year.