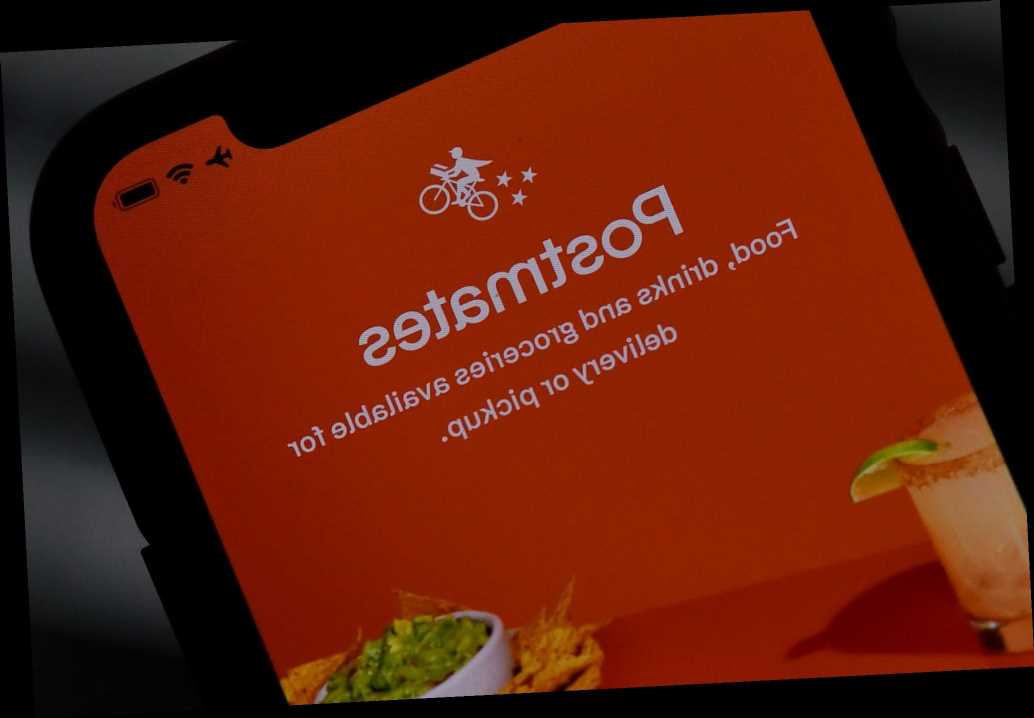 The deal has been on hold since it was announced in July as both companies complied with the government’s request for more details to receive an approval for the $2.65 billion tie-up, but will now be able to move forward, Axios reports.

Folding in Postmates to its already strong delivery business — fueled largely by Uber Eats, which recently added grocery deliveries to its growing list of offerings — will increase Uber’s stake in the US delivery market by 8 percent.

Uber’s delivery ambitions have taken on greater importance this year, as pandemic-related lockdowns have pummeled its ride-hail business while boosting demand for food delivery.

The rideshare giant began putting together an offer for Postmates, which was last valued at $2.4 billion, soon after its proposed $6 billion tie-up with Grubhub fell apart under regulatory scrutiny. Chicago-based Grubhub ended up getting bought by Dutch delivery firm Just Eat Takeaway in a $7.3 billion deal.

Representatives for Uber and the DOJ did not immediately respond to a request for comment.