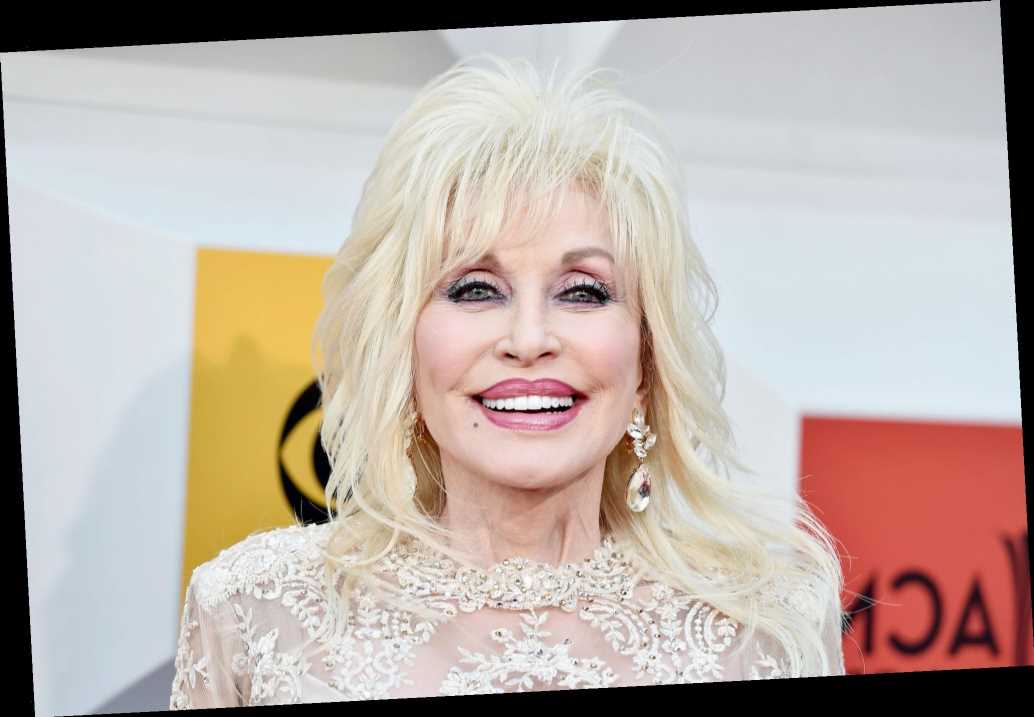 Dolly Parton doesn't think it's the right time for her to be put on a pedestal (literally).

After a Tennessee state legislator introduced a bill to fund the construction of a statue in the country legend's honor last month, Parton has asked that the legislation be removed "from any and all consideration" on Thursday. However, she wrote that she'd love to be considered for the honor in the future.

"I want to thank the Tennessee legislature for their consideration of a bill to erect a statue of me on the Capitol grounds," the 75-year-old wrote on Twitter. "I am honored by their intention but I have asked the leaders of the state legislature to remove the bill from any and all consideration."

"Given all that is going on in the world, I don't think putting me on a pedestal is appropriate at this time," Parton added, referring to the pandemic. "I hope, though, that somewhere down the road several years from now or perhaps after I'm gone if you still feel I deserve it, then I'm certain I will stand proud on our great State Capitol as a grateful Tennessean."

Parton ended her note by saying she'd continue to "do good work to make this great state proud."

Last month, Rep. John Mark Windle presented legislation to fund the construction of a statue in her honor with the State Capitol Commission responsible for its development.

"[She's] a passionate person who loves everyone, and everyone loves her," said Windle, 58, according to The Tennessean. "At this point in history, is there a better example, not just in America but in the world, of a leader that is kind, decent, passionate human being?"

"The influx of people that have moved to Tennessee in the last several years is directly related to the kind, compassionate nature of Tennesseans, and she is the perfect example of that," Windle added.

While she would prefer not to get a statue of herself this year, the singer shared last month that her father would clean her statue in her hometown.

"Daddy used to go down to the courthouse where they had erected a statue of me," she said on the Apple Fitness+ Time to Walk. "I remember myself being so proud of that statue. … I thought, 'A statue of me in the courthouse yard? That's usually reserved for presidents and people that have done really great things like that.' So I went home and I said, 'Daddy did you know, they're putting a statue of me … down at the courthouse?' And Daddy said, 'Well yeah, I heard about that.' And he said, 'Now to your fans out there you might be some sort of an idol. But to them pigeons, you ain't nothing but another outhouse."

The singer then added that her father would go to the statue with "a bucket of soapy water in the back of his pick-up truck" to clean the statue.

"That touched me so much," she says. "I loved my daddy and wanted him to be proud of himself, as I was proud of him."