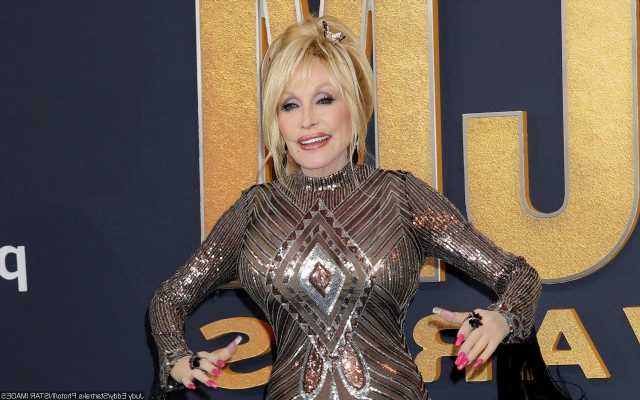 AceShowbiz –Dolly Parton will be inducted into the Rock and Roll Hall of Fame. Despite her effort to get herself removed as a nominee, the “Jolene” hitmaker will be honored at the ceremony in Los Angeles on November 5.

“This diverse group of inductees each had a profound impact on the sound of youth culture and helped change the course of rock and roll, “Chairman of the Rock and Roll Hall of Fame John Sykes said in a statement. “Their music moved generations and influenced so many artists that followed.”

The 76-year-old country legend explained, “When I said that, it was always my belief that the Rock and Roll Hall of Fame was for the people in rock music. And I have found out lately it’s not necessarily that.”

“But if they can’t go there to be recognized, where do they go? And so I felt like I would be taking away from someone that maybe deserved it, certainly more than me since I never considered myself a rock artist,” she added. “But obviously, there’s more to it than that.”

However, Dolly rowed back on her comments last week when she confirmed that she would accept the induction into the Ohio museum. The “9 to 5” hitmaker said, “Well, I’ll accept gratefully. I will say ‘thanks’ and accept that.”