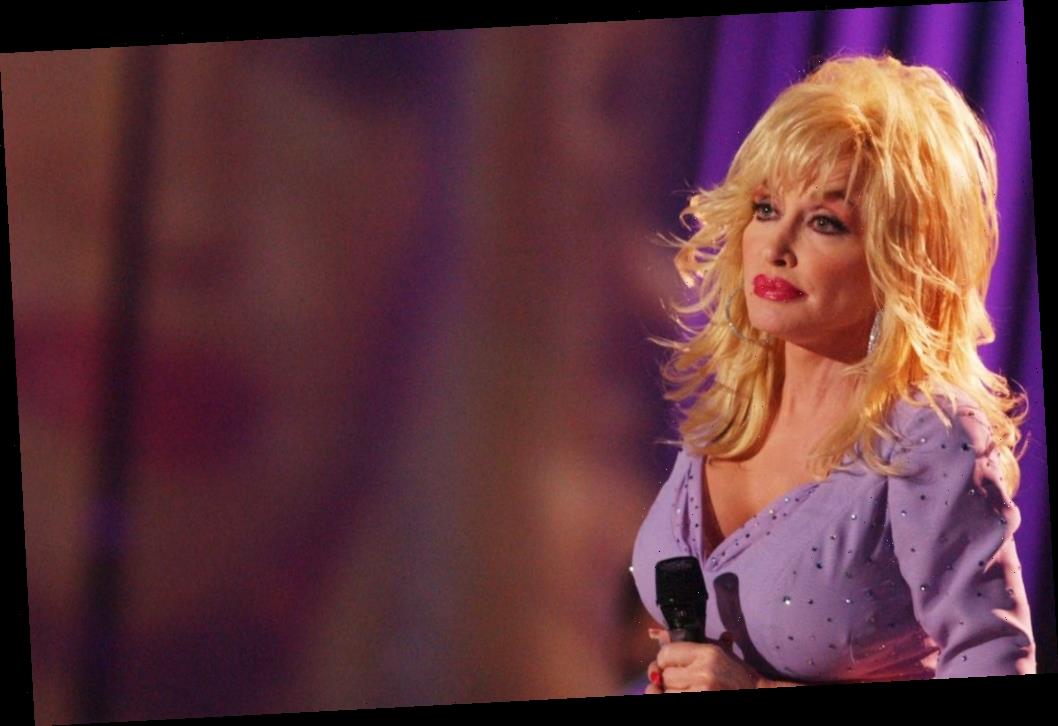 Family is a big influence on Dolly Parton’s life. She has opened up about how her family inspired her to pursue her career. But the legendary songwriter has also opened up about the hard times she had growing up including being crushed by the loss of her baby at a young age.

The Queen of Country lived in Locust Ridge, Tennessee with her big family. Her parents were Avie Lee and Robert Lee Parton, and they had 12 children total.

She was born in 1946 and has an interesting story about her birth. “Mama was having problems with me, so Daddy had to run out and get (the doctor),” she said, according to USA Today. “They came back on horseback and Daddy paid him with a sack of cornmeal, and I’ve always joked and said that I’ve been raking in the dough ever since.”

She has even more interesting stories about growing up with them. Parton said they would bathe with soap they made themselves in an interview with Blank on Blank. In the summer, they would bathe in a river, and in the winter they’d use a pan of water to wash.

“Well, when I was in high school you know that was a big deal,” she said. “I had to take a bath every night to be clean because the kids peed on me every night. And we all slept together. There were so many of us.”

She said there would be as many as four people in a bed. Parton also opened up about a tragic loss she experienced at a young age.

She was crushed by the loss of ‘her baby’

The singer talked about the dynamic of her big family growing up. Since her mother had many kids, she had them share the work of raising them.

“There were so many of us that we, each older one, had to take care of the others,” Parton said on Home & Family. “Mom was just having one baby. There was only 18 months to two years difference in our ages. So as the kids started multiplying mom would say, ‘Well this one’s going to be your baby.’”

This meant you had to help out more by fixing the bottle, walking the baby, and naming the baby. “The one that momma lost was going to be my baby and I was so excited,” she said. The singer was 9 years old at the time and said the loss “crushed” her and her mother.

She named the baby Larry. Parton said her mother went into a “deep depression” after the death. Parton was also depressed and stopped singing.

The legend still gets emotional talking about it. But she did have this story told in the movie, Coat of Many Colors.

Her family was her musical inspiration

Parton’s family continues to be the source of inspiration for her art. She said her aunts, uncles, and mother inspired her growing up. Her mother was a singer who also played instruments.

Parton has also credited Rose Maddox and Kitty Wells as inspirations. Many of her siblings have also gone on to have their own singing careers.