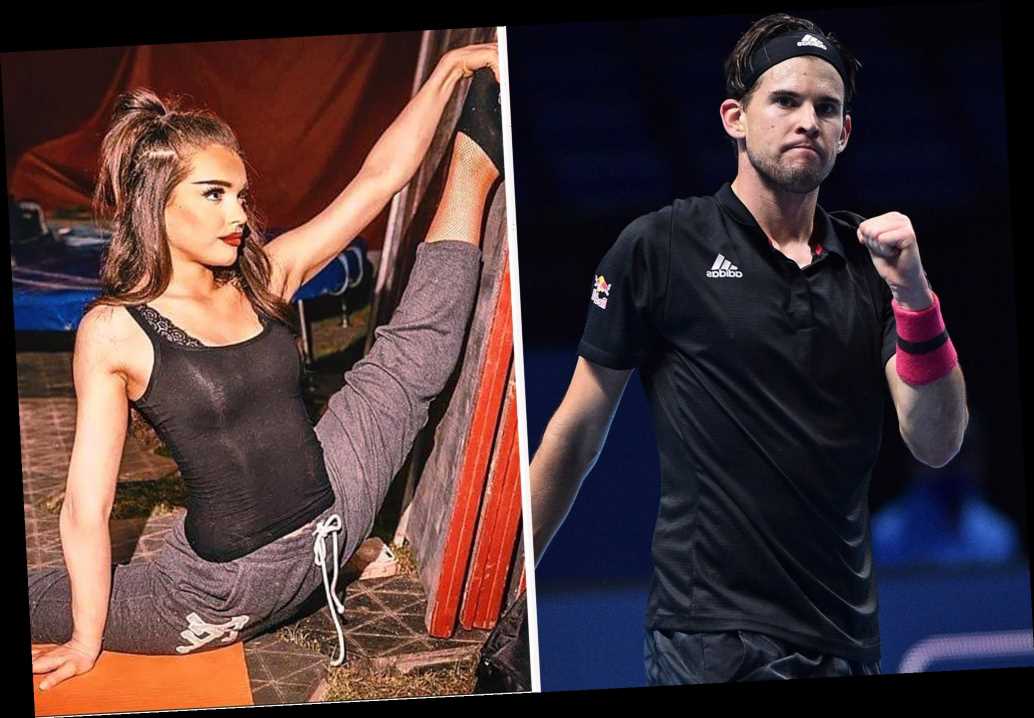 The pair shared loved up pictures on Instagram as they announced to the world their relationship.

Lili-Paul is a German circus performer and is also renowned for her ability as a dancer. The contortionist won the Let’s Dance reality show in May 2020.

Thiem and Lili-Paul have been speculated to be dating for months but their Instagram poses have confirmed the rumors.

Thiem was previously in a relationship with tennis pro Kristina Mladenovic.

The tennis couple first started dating in 2018 after Mladenovic appeared in his box at the French Open but they ended their relationship in 2019.

But Thiem appears to have decided not to mix business with pleasure with the Austrian falling for Lili-Paul.

Thiem won his first grand slam title after a stunning comeback win against Alex Zverev to land the US Open last September.

The 27-year-old Austrian is ranked third in the world and will be among the favorites to win the Australian Open which gets underway next month.