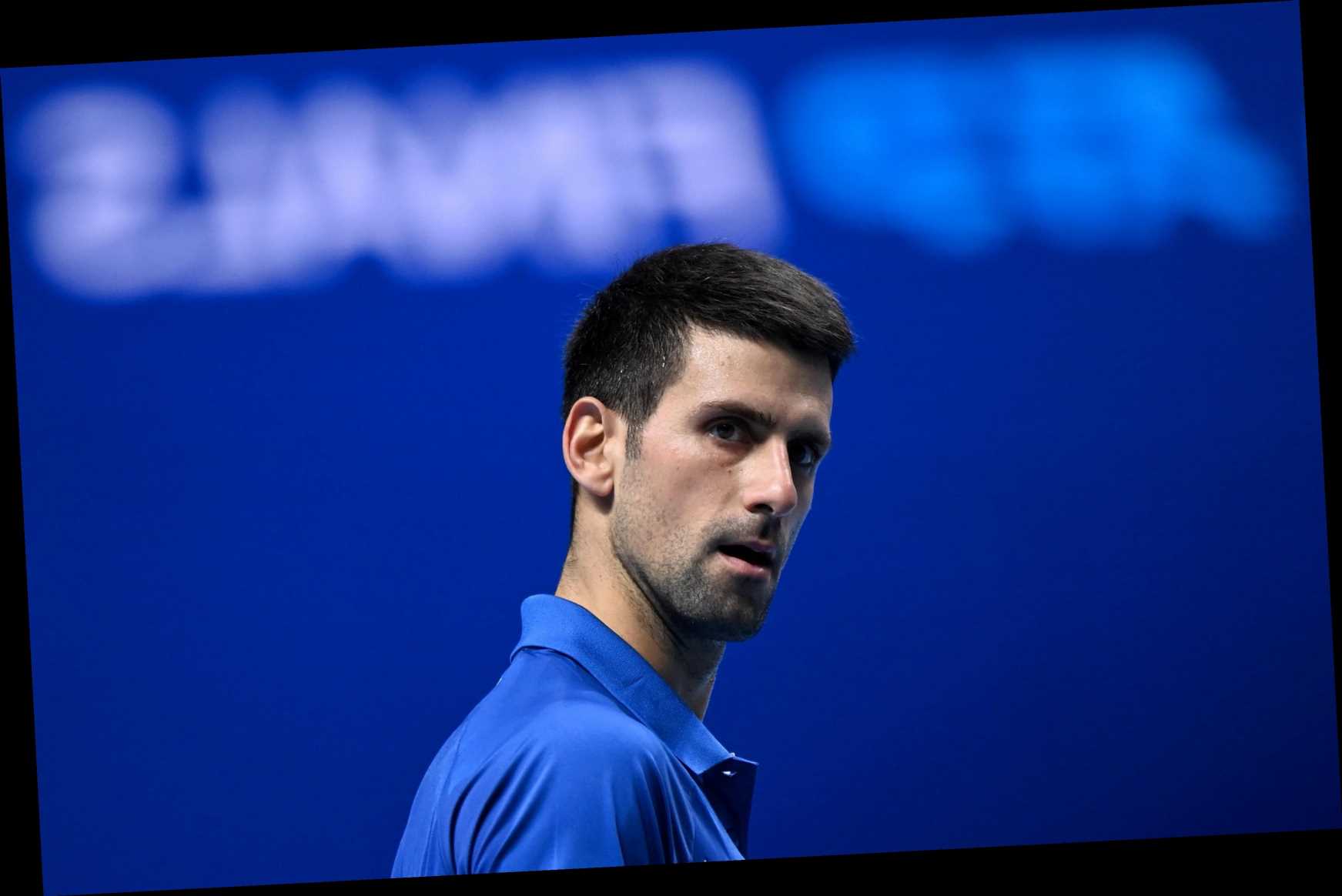 Novak Djokovic battles Dominic Thiem in the first semi-final of the last ATP Tour Finals in London at The O2 Arena.

The Serbian entered the tournament as the favourite, but the Austrian has looked superb, taking the scalp of Rafa Nadal in the group stages.

The winner of this match will move on to the final and take on the winner of Rafael Nadal vs Daniil Medvedev – follow all the action live below:

A tough start to this service game for Thiem, missing a forehand that is usually reliable.

The Austrian wins the next point in sensational fashion, caressing a drop shot over the net that completely sends Djokovic, but he falls behind again after sending a forehand long.

Thiem ties it back up at 30-30, and plays a couple of exceptional shots to win the next point by rushing to the net after backing the Serb up.

A long Djokovic shot goes out, and Thiem ties up the first set.

The world number one wastes no time, serving an ace to open.

Thiem responds well, winning a long rally to tie it up at 15-15.

Djokovic moves to 30-15 before hitting the net to tie it up again.

However, it’s the Serb’s serve that is proving difficult to stop, immediately forcing an erroneous return before Thiem hits the net.

Here we go – Thiem elects to receive, so the world number one will look to strike the first blow.

Thiem leads out Djokovic into a fan-less arena.

Both players look calm and ready to go – I know I am.

The Austrian superstar’s forehand is a true weapon, and Djokovic will have to be aware of the challenge.

These two players are incredibly well-rounded. Let’s hope this will live up to the billing.

WHO HAVE YOU GOT?

Andy Murray has picked Rafael Nadal and Novak Djokovic to win their respective matches and face off in the final.

I think I will go with the same, but Thiem is always a threat and Medvedev is in incredible form.

After winning against Zverev to book his place in the semi finals, Novak Djokovic looked ahead to his bout with US Open winner Dominic Thiem.

The Serb said: “Obviously earlier in his career Dominic played his best on clay but being one of the hardest workers on tour, and most dedicated players, found his A-game on other surfaces, and his first Slam came on a hard court earlier this year in New York.

“I played him here last year and lost 7-6 in the third set, it was a thrilling match. Hopefully have another great match – with a different outcome.”

You know, this might be one of the most intriguing and exciting semi-final lineups in ATP history.

The top four in the world facing off is exactly what you want from this tournament.

This is perhaps the best since 2010, when Federer faced Djokovic and Nadal took on Andy Murray.