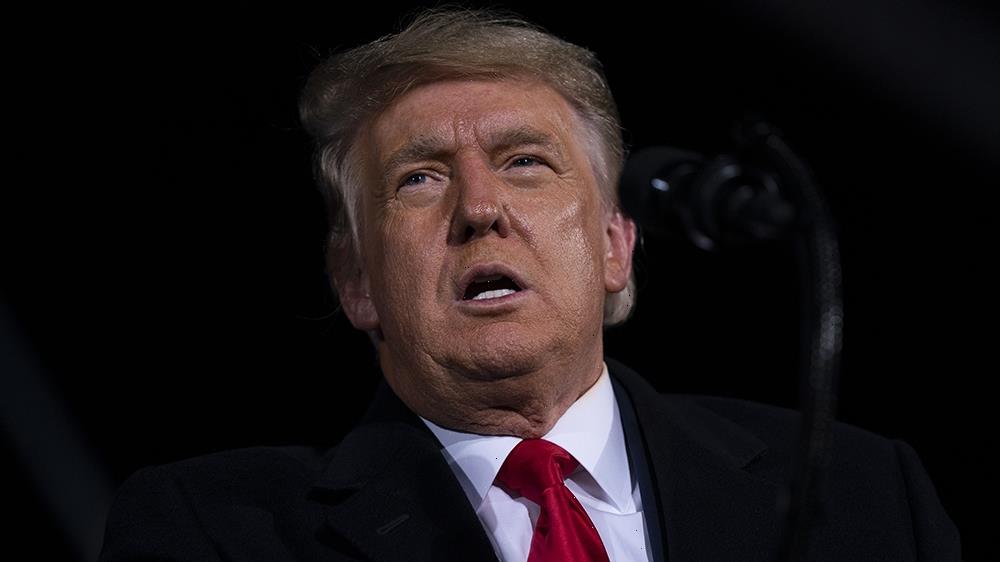 No one, except maybe Donald Trump and his inner circle, expected the ex-president’s legal challenge to Twitter’s permanent ban on him — on First Amendment grounds — to succeed. But now a federal judge has officially dismissed the suit.

Trump, joined by the American Conservative Union and five individuals, sued Twitter (and then-CEO Jack Dorsey) in July 2021 in a class-action lawsuit claiming they were “censored” by the service — in Trump’s case, through Twitter’s ban. Trump’s lawsuit had asserted that Twitter — as well as Facebook and Google, which Trump also sued — are actually “government actors,” and that they are therefore bound by the First Amendment’s prohibition against abridging freedom of speech.

But Judge James Donato of U.S. District Court for the Northern District of California rejected that idea. The Trump lawsuit “does not plausibly allege that Twitter acted as a government entity when it closed plaintiffs’ accounts,” the judge wrote in the May 6 decision. (Read a copy of the ruling at this link.)

The lawsuit also sought to have Section 230 of the Communications Decency Act — which grants internet companies legal protections for content shared on their services and allows them to moderate posts and user accounts as they see fit — declared unconstitutional, and the suit asserted that Section 230 “significantly encouraged defendants’ censorship of the plaintiff and the putative class members.”

Donato also struck down that argument, writing in the ruling, “The government cannot plausibly be said to have compelled Twitter’s action through Section 230, which in any event imposed no affirmative obligations on Twitter to act in any particular way. Consequently, the amended complaint does not plausibly allege a First Amendment claim against Twitter.”

Twitter banned Trump permanently on Jan. 8, after the deadly attack on the U.S. Capitol two days prior, citing the risk of ongoing violence if the then-president were allowed to remain on the social network. Others, including Facebook and YouTube, followed suit in deplatforming Trump.

Last year Trump formed Trump Media & Technology Group, hiring former GOP congressman Devin Nunes as CEO, and in February launched Truth Social, a virtual copycat of Twitter that claims it is “free from political discrimination.” Trump is currently listed as having 2.6 million followers on Truth Social (which calls posts “Truths”). When Trump was banned from Twitter, he had more than 88 million followers.